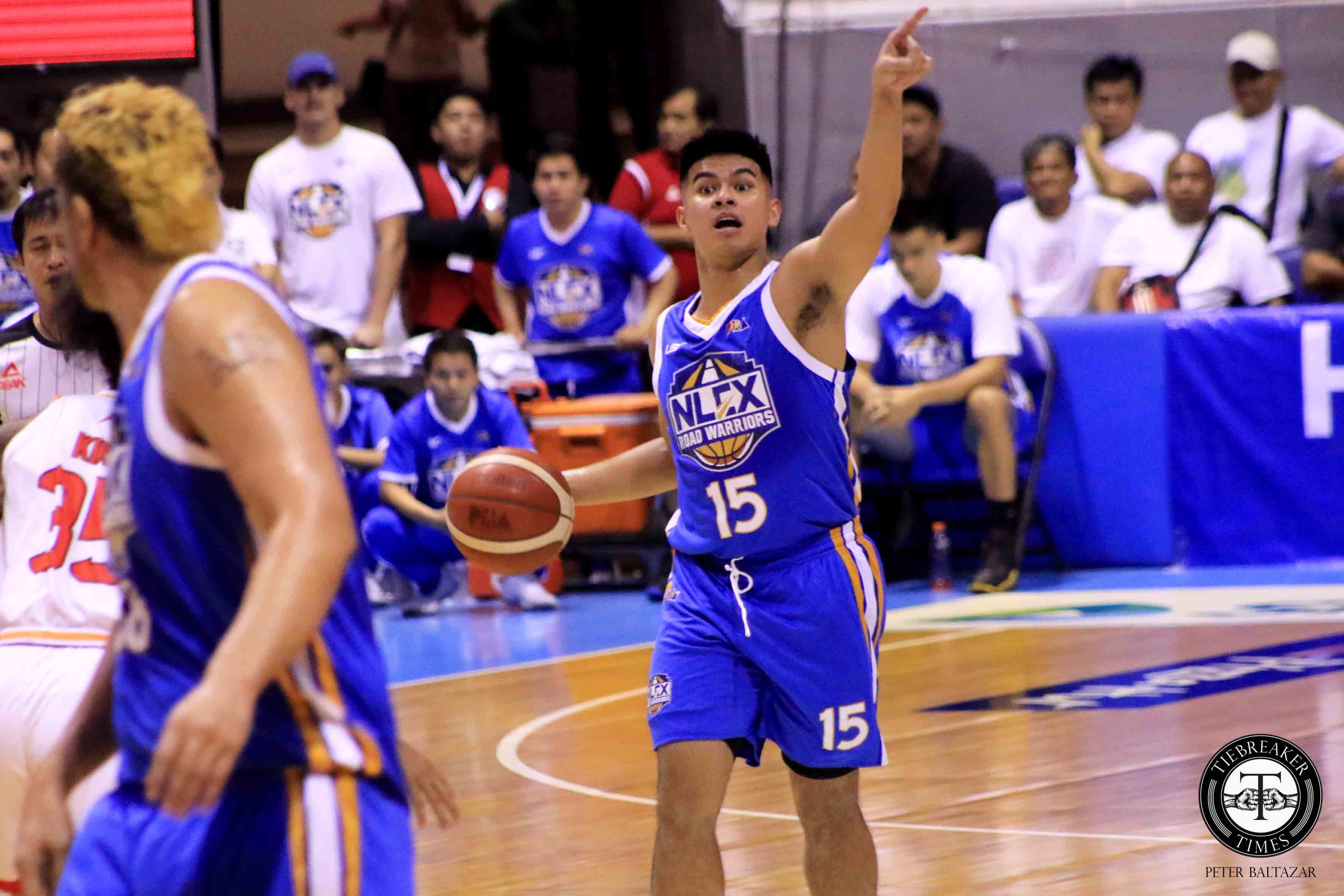 NLEX only needed one win to make it to the 2019 PBA Governors’ Cup semifinals.

The Road Warriors headed into the quarterfinals with the coveted twice-to-beat advantage after clinching the top seed at the end of the eliminations. But the NorthPort Batang Pier came into that battle ready to wield the upset ax.

The young franchise showed that anything can happen in basketball, overcoming the disadvantage to oust NLEX. They also became just the fourth number eight team in league history to take down the top dogs in the quarters.

The Batang Pier completed the massive upset on Wednesday night through a thrilling and grueling 126-123 triple-overtime victory. They then left the Road Warriors filled with regret as they headed out of the SMART Araneta Coliseum.

“Sayang kasi one win away. We worked hard for the twice-to-beat advantage,” lamented Kiefer Ravena, who had 22 points, six assists, and five rebounds in the 50 minutes and 23 seconds he played in the stinging defeat.

Many expected the Road Warriors to redeem themselves — and snap their skid that began at the tailend of the eliminations — following the 90-115 loss they suffered last Monday in their first meeting with the Batang Pier.

However, they sustained a tough blow just a day prior to the do-or-die. The league suspended both Poy Erram and Paul Varilla, and sanctioned them with hefty fines for fighting Batang Pier import Michael Qualls last Monday.

“Poy and Paul could’ve been another element in our offense and defense, added bodies to the team,” opined Ravena.

Asi Taulava ended up filling in the absence of the 6-foot-7 Erram. And even at 46 years old, he still gave everything for his team, playing for 20 minutes and 19 seconds and contributing six markers and nine rebounds.

“Asi played like he was twenty-four. I’m proud of that dude. He works hard every day, comes into practice 5:30 in the morning, and delivers when it’s needed the most. Sayang lang kasi we wanted to win with the effort that he gave us,” said Ravena.

Taulava witnessed history repeat itself with the loss, which evoked memories of the 1999 All-Filipino Cup quarters. Then, his top-seeded Mobiline blew its win-once incentive and lost to Ginebra, 82-81, via Bal David’s game-winner.

For Ravena, he believes that this will only help the Road Warriors for the better. They could even learn a lot more from Taulava — one of the most dominant big men to ever play in the league — thanks to his wealth of experience.

“Sobrang daming laro, sobrang daming mga ganitong laban, but I feel na marami talaga kaming matutunan kay Asi. He’s probably one of the most dominant players to ever play in the PBA and he has won a championship,” he added.

“Imagine all the heartbreaks na pinagdaanan niya to be one of the most dominant players ever, but to only have one championship under your belt… I’m sure he wants more. But all the lessons that he’s trying to teach us — even ‘yung mga beterano marami pa ring natutunan sa kanya — it helps us a lot.”

Schrock not losing hope with Azkals’ chances: ‘We will get the next game’