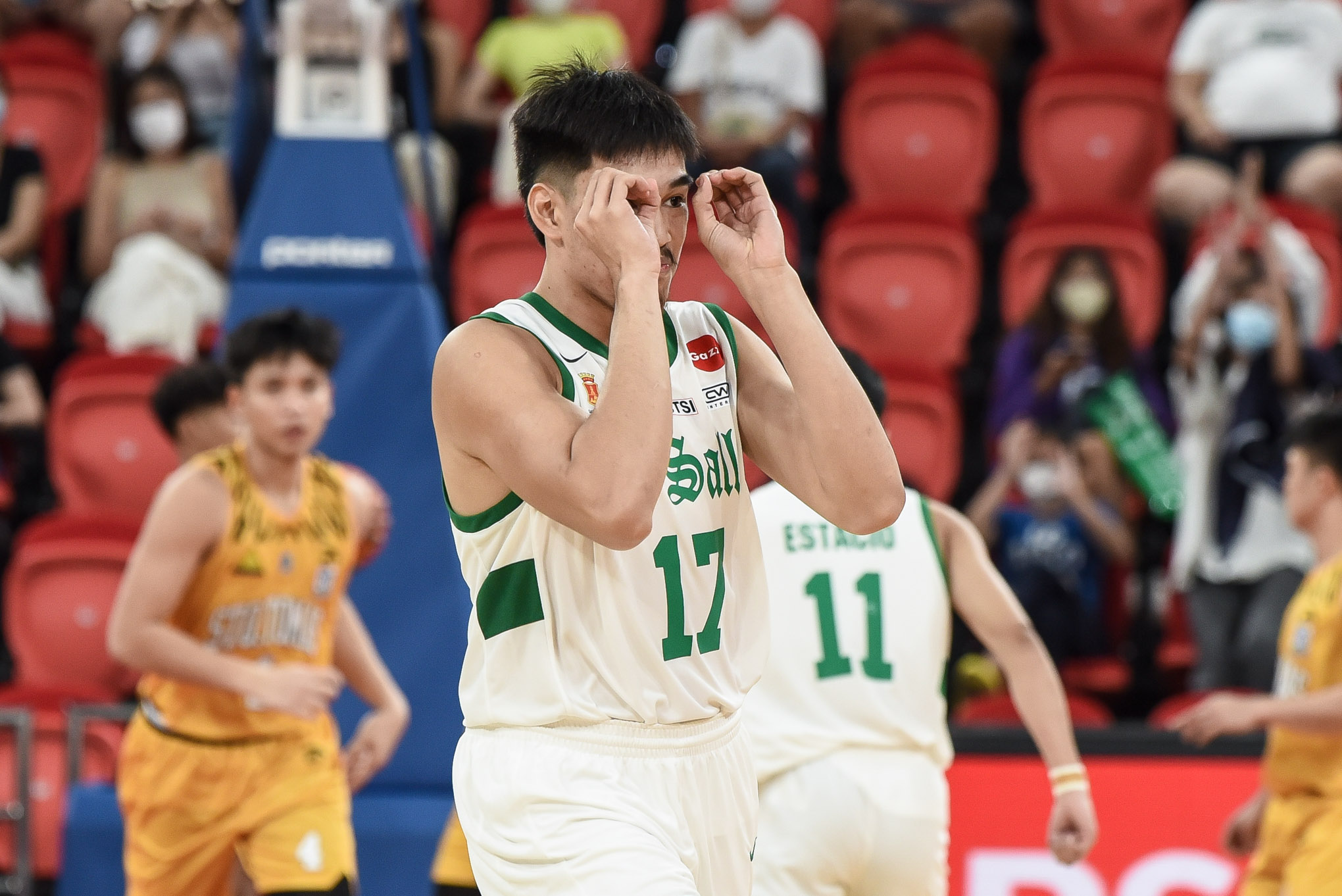 After a poor debut, prized rookie Kevin Quiambao had a better and respectable outing for De La Salle University against University of Santo Tomas.

The 6-foot-6 flashy forward registered 11 points on 4-of-8 shooting to go with three rebounds, three assists, and two steals.

More importantly, though, the Green Archers entered the win column with a dominant 83-63 win over the Growling Tigers.

Up next right away just in his third game donning the green and white will be La Salle’s archrival Ateneo de Manila University on Sunday, 4:30 PM, at Smart Araneta Coliseum. 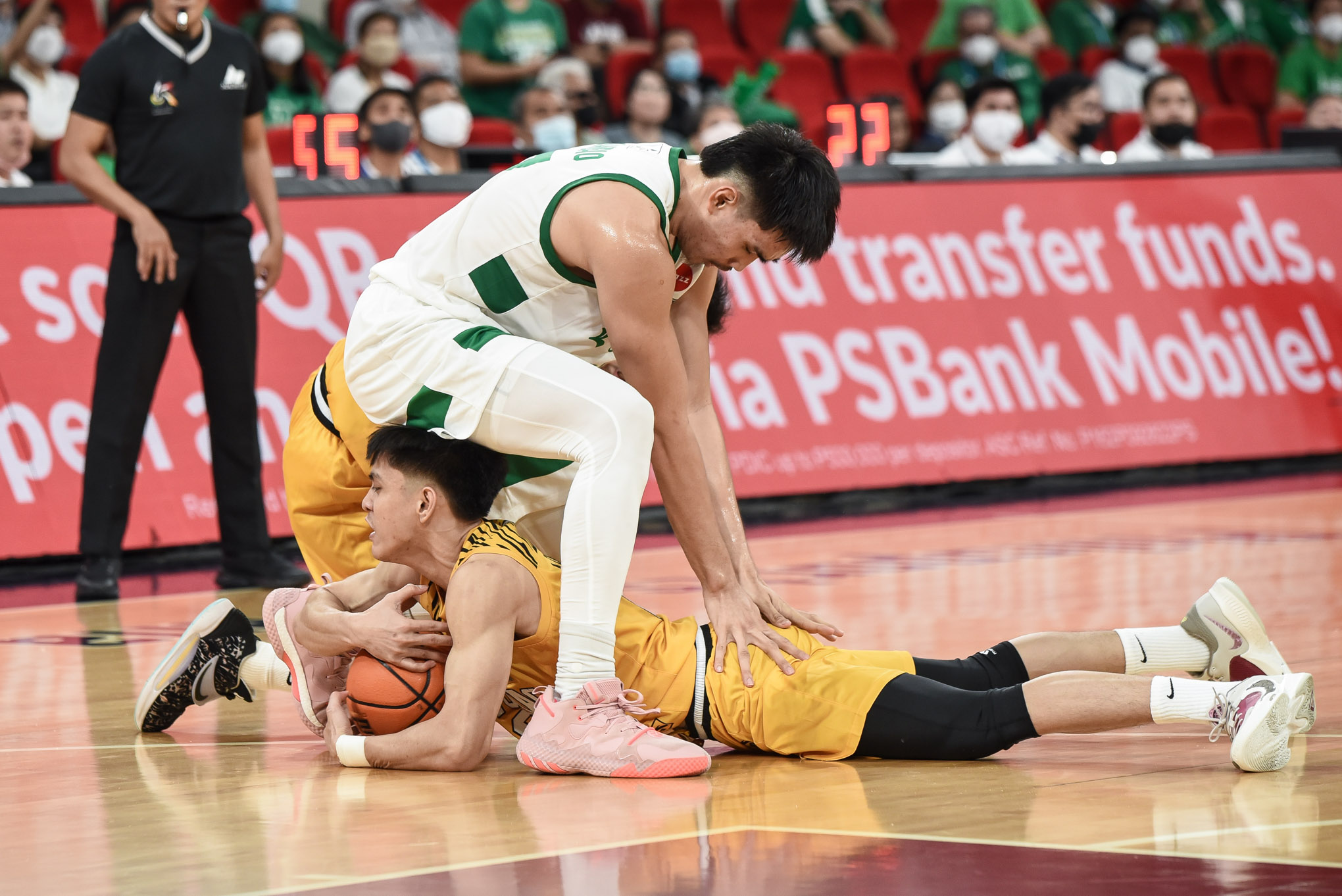 And he will not dwell on it despite the unhidden excitement to figure in one of the country’s fiercest rivalries.

The last time he was so excited to play? Their first game against University of the Philippines where he admitted to playing badly.

Quiambao went 2-of-13 from the field and finished with just five points against the Fighting Maroons. He still managed to get four rebounds and four assists.