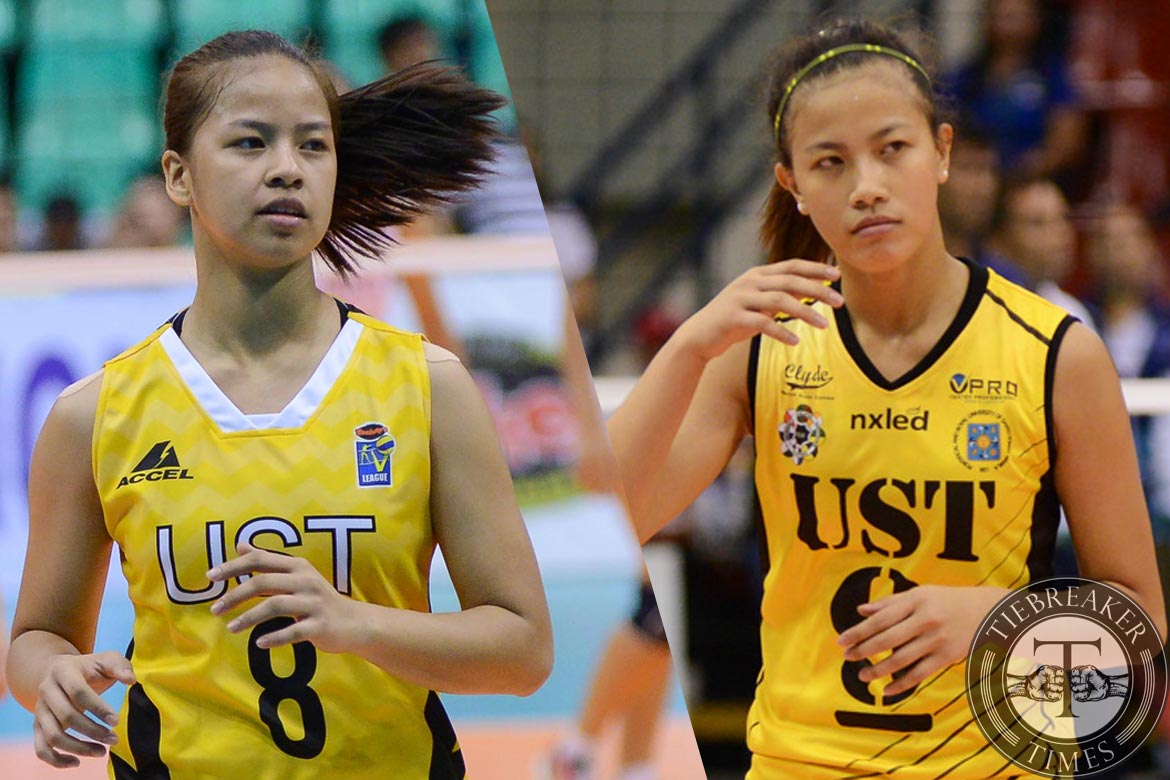 One of the last UAAP Volleyball Championships the University of Santo Tomas won featured promising stars Ej and Eya Laure.

After injuries and a shift in the country’s academic policy, the Laure sisters may finally get their chance to weave the same magic for the Golden Tigresses.

Eya has been marvelous in her first run in the seniors division, leading UST to the PVL semis before falling to an experienced FEU Lady Tamaraws.

Ej, on the other hand, is finally on the road back to the court after a recurring right shoulder injury kept her on the sidelines since December 2017.

The sisters are excited at the prospect of their on-court reunion once the UAAP Season 81 Women’s Volleyball tournament begins on February 2019.

The younger Laure ponders having to re-establish their relationship as teammates, separate from them being sisters. 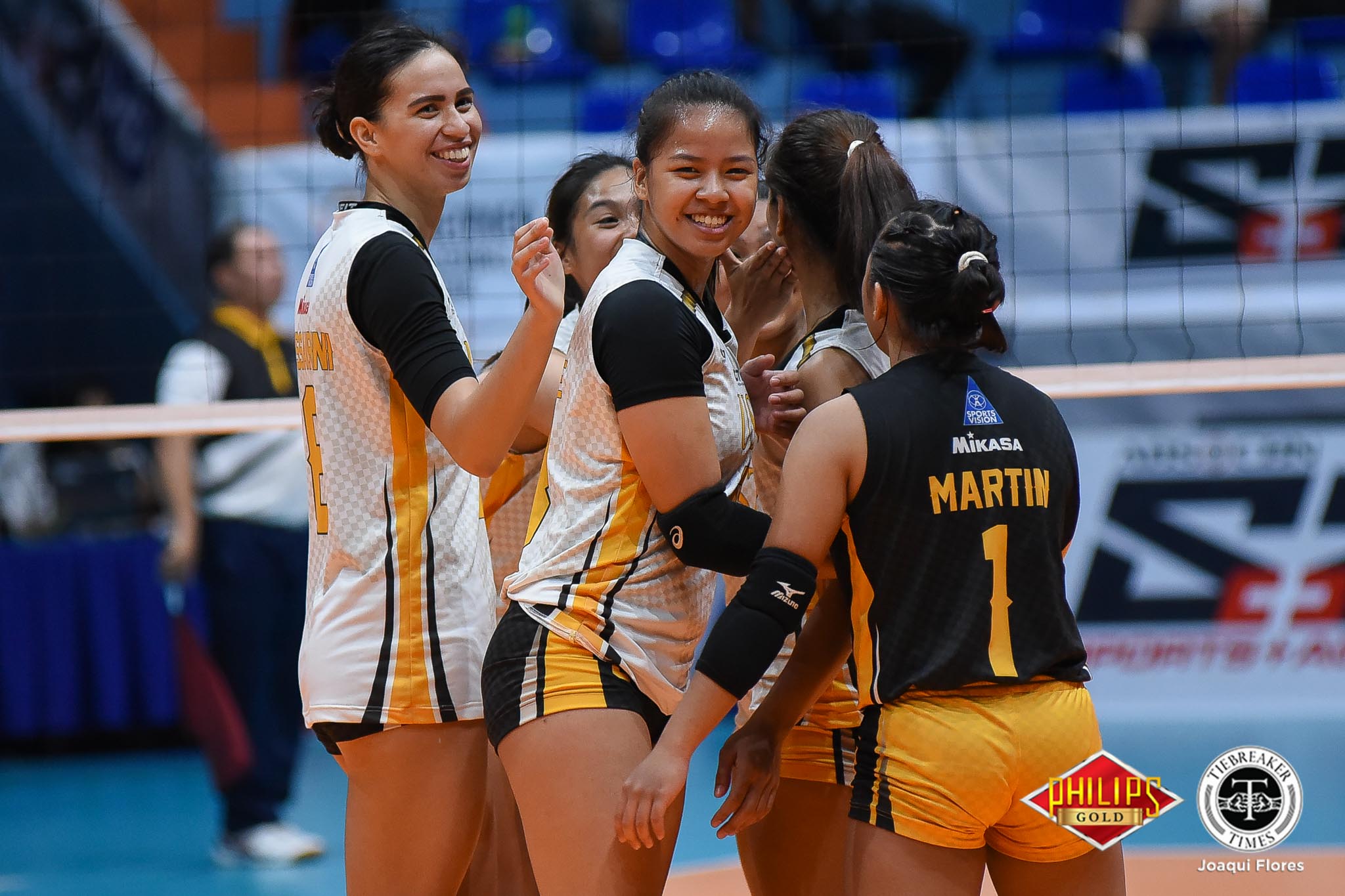 The elder Laure lauded her sister’s immediate impact in the senior’s division. 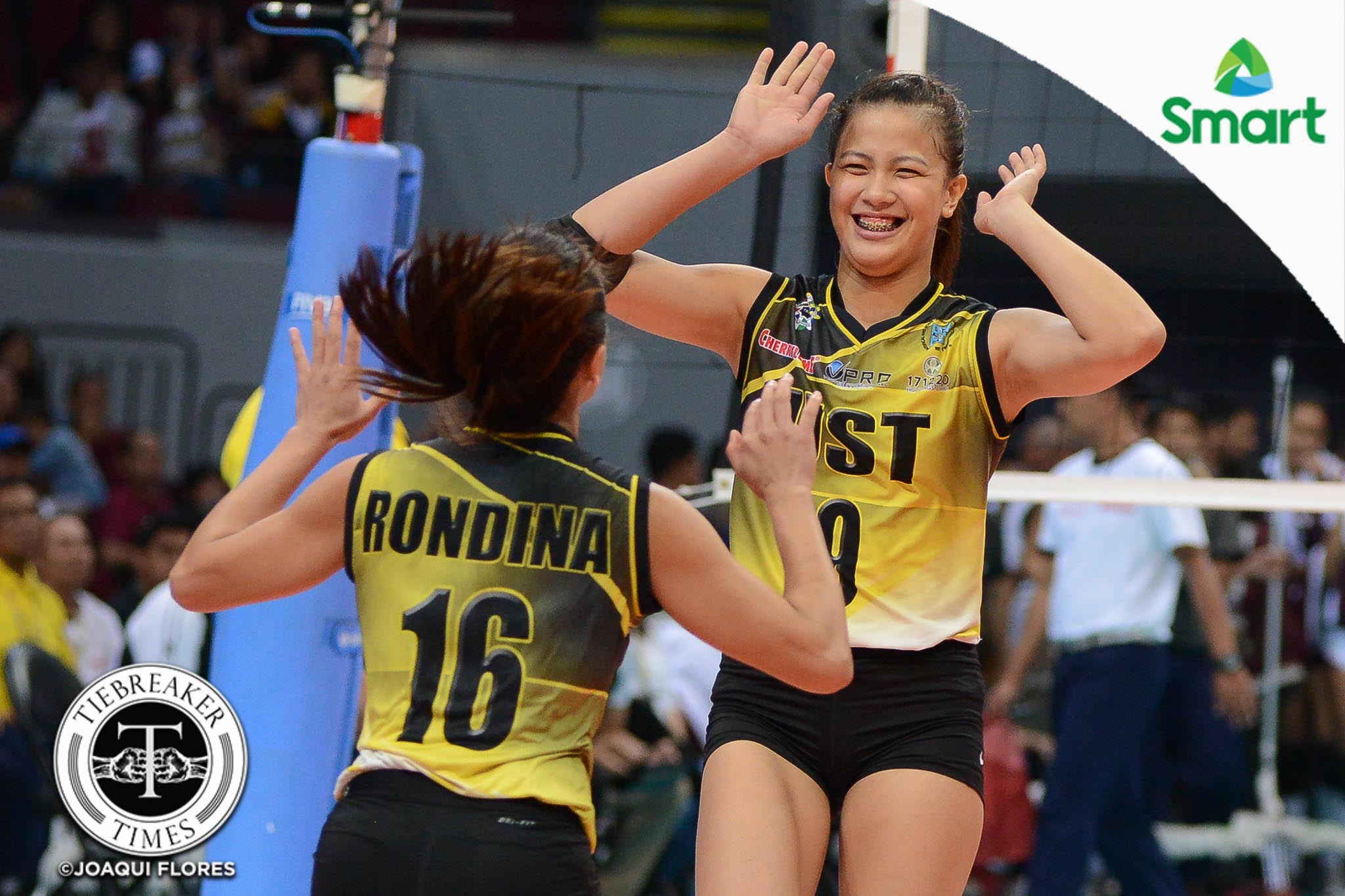 However, UST head coach Kungfu Reyes stresses that Ej will have to earn her spot back on the team. Ej missed the entire UAAP Season 80 and was not training with the team for a stretch of time.

With several rookies set to make their debut for UST, roster spots for Season 81 are scarce.