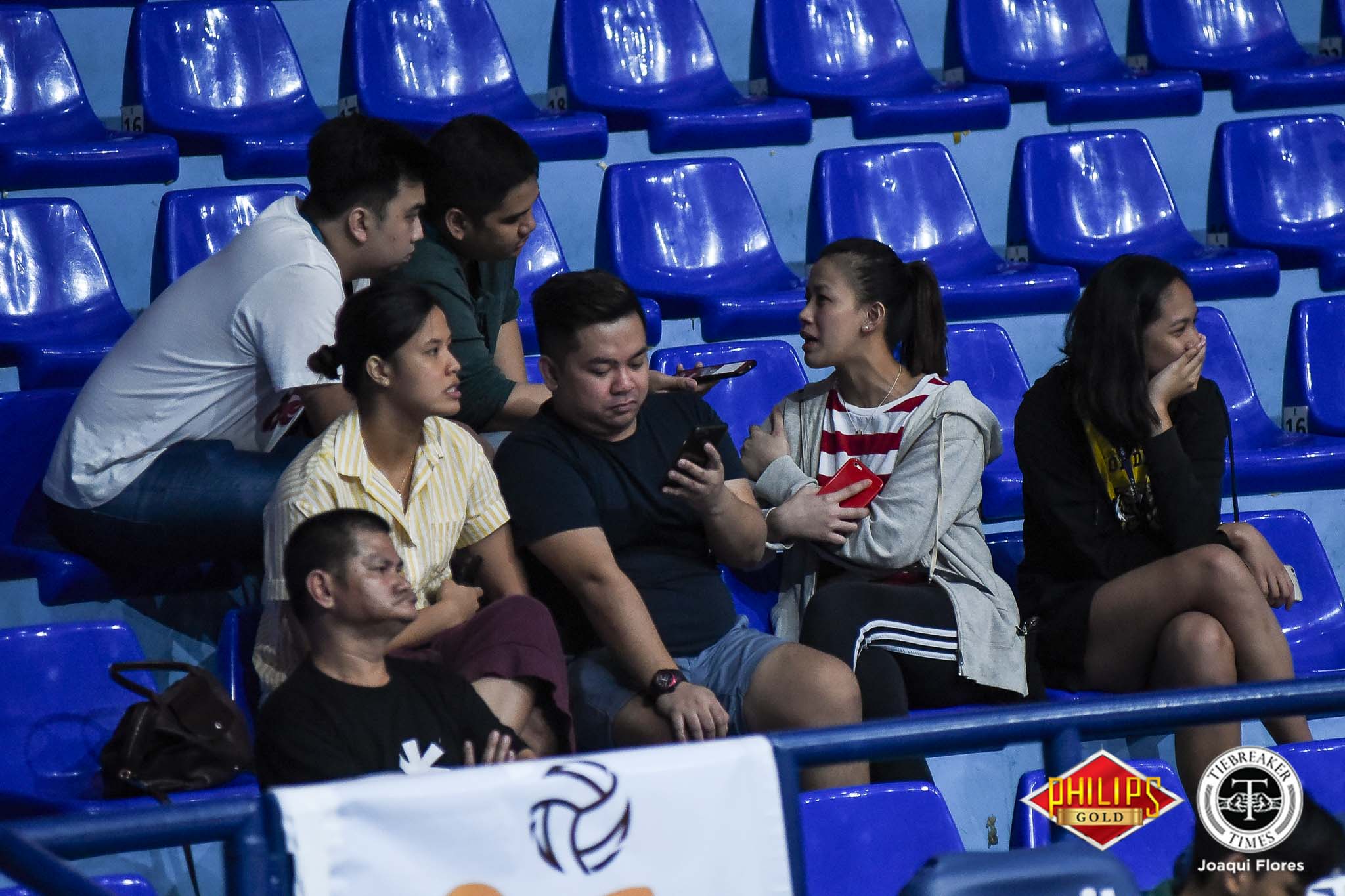 After months away from the public eye and social media, Ej Laure made an appearance in Game Two of the University of Santo Tomas Golden Tigresses’ semifinal showdown in the PVL Collegiate Conference against the Far Eastern University Lady Tamaraws at the FilOil Flying V Centre.

The 21-year-old open hitter made it known that she was targeting a return to the court for UAAP Season 81, which begins in February, next year.

Still on the mend from a right shoulder injury that caused her to sit out the entirety of the UAAP Season 80 Women’s Volleyball Tournament, Laure told reporters that she is still strengthening her body to get full medical clearance after months out of action.

Ej will not be the only Laure on the squad when she finally wears the black and gold again. Her younger sister Eya has been magnificent in her first run in the seniors division, powering the Tigresses to the PVL semis.

Reuniting with her younger sister, with whom she won the UAAP Season 76 Girls title, motivates Ej to focus on her getting back in shape. 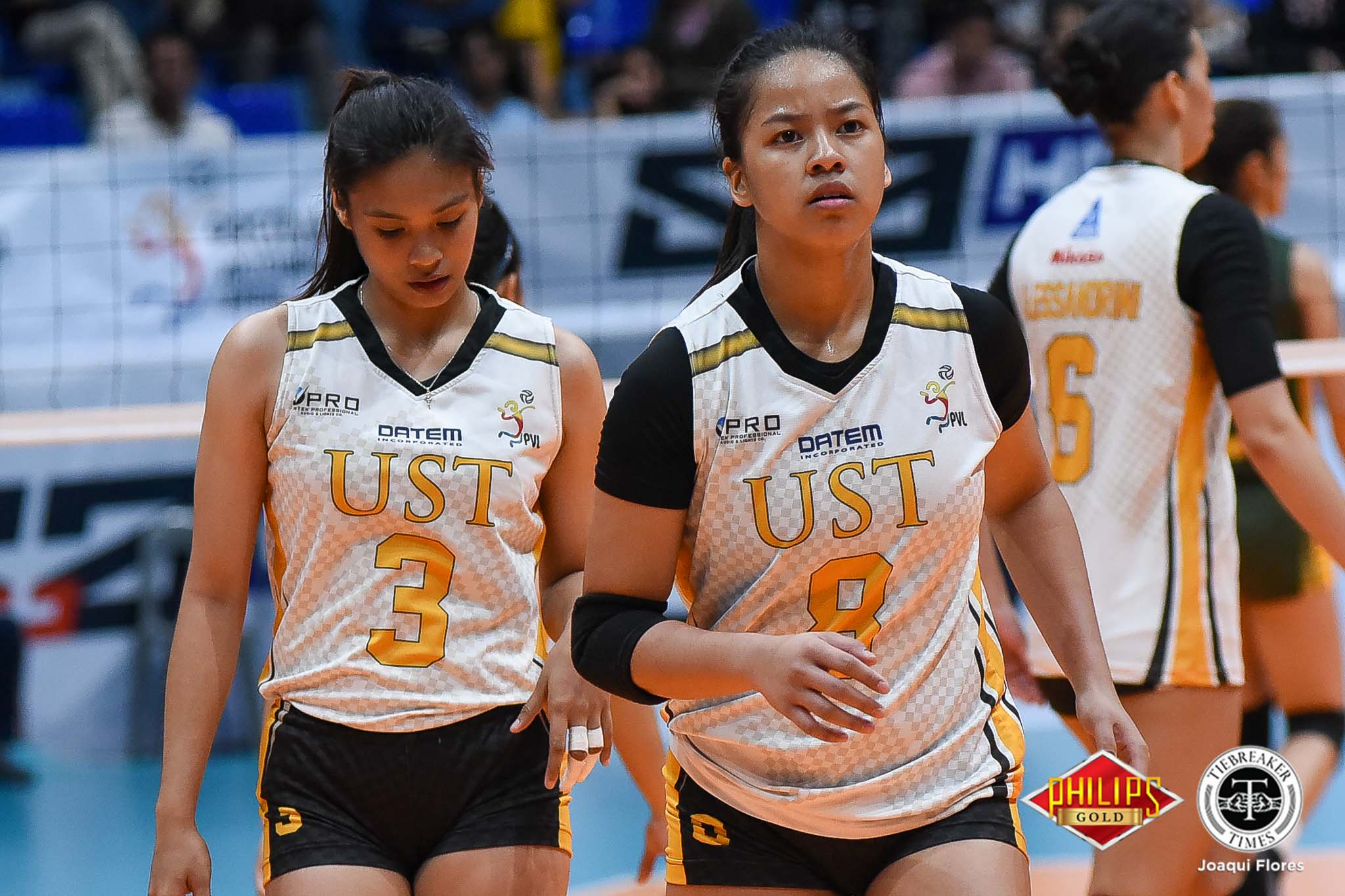