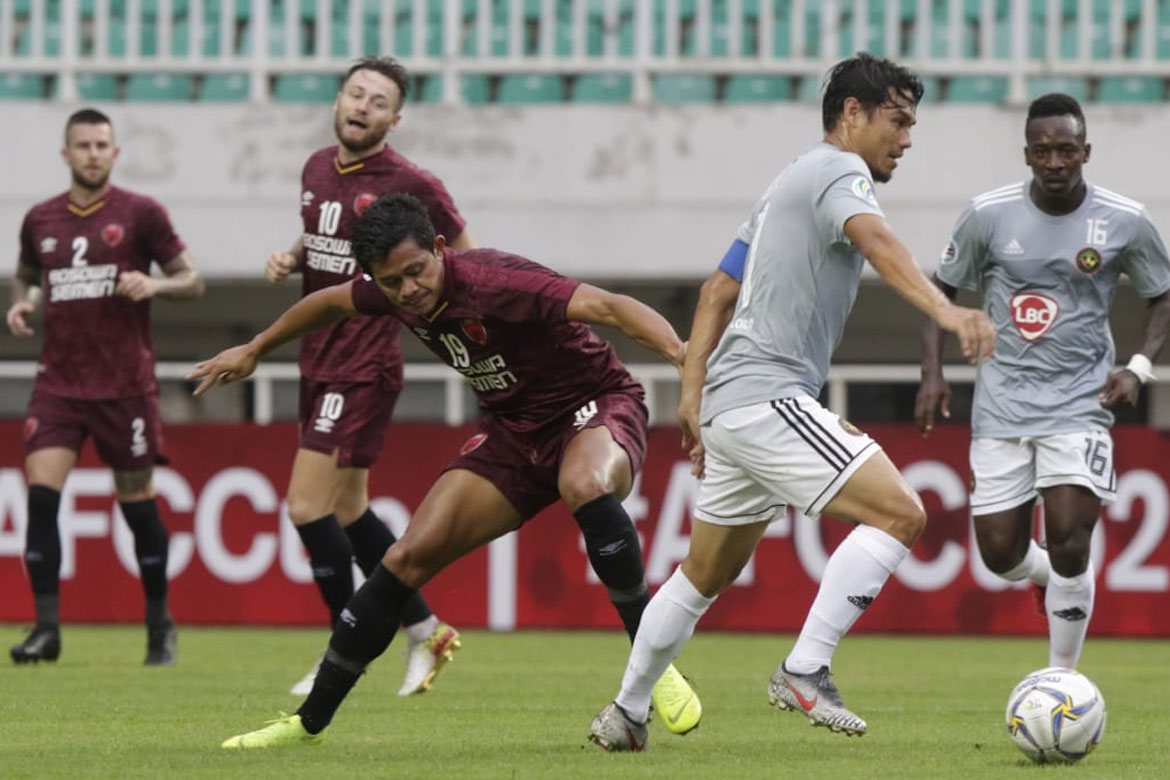 Kaya-Iloilo can rest easy on their flight back home, as Marwin Angeles’ late goal earned them a positive result at a tricky away ground.

The result was Kaya’s second draw in the 2019 AFC Cup. The team are still in 1st place in Group H with 5 points.

Following a goalless first half, the Ilonggo side suffered a setback 10 minutes after the restart. The referee awarded a fortuitous penalty to PSM Makassar; its striker, Erro Markkanen, took advantage of minimal contact from Kaya defender Camelo Tacusalme’s to earn the spot kick.

Markkanen stepped up to take the spot-kick, and he fired the ball past goalie Louie Casas to draw first blood for the home side. The home side then protected its lead very well, as good defending from its backline and goalkeeper, Rivki Mokodompit, denied Kaya from leveling the contest.

However, it was still Kaya who would have the last laugh. With five additional minutes in the second half, Noel Marcaida’s men earned a free kick deep in the opposition’s half. Skipper Jovin Bedic then delivered the ball into the PSM box and Angeles converted from close range to earn his side a point in the third minute of stoppage time.

Next up for Kaya is an immediate rematch against PSM Makassar. That game shall be played on April 17, 2019, 4:00 PM at the Panaad Stadium in Bacolod City. 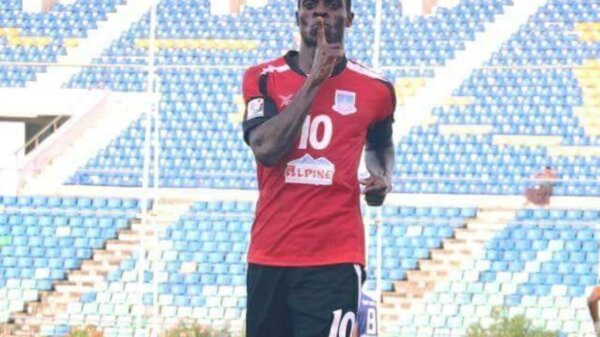 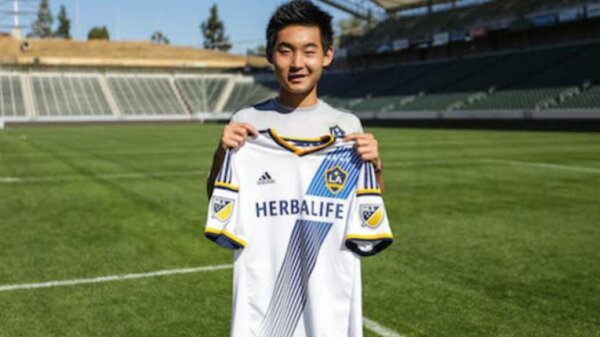