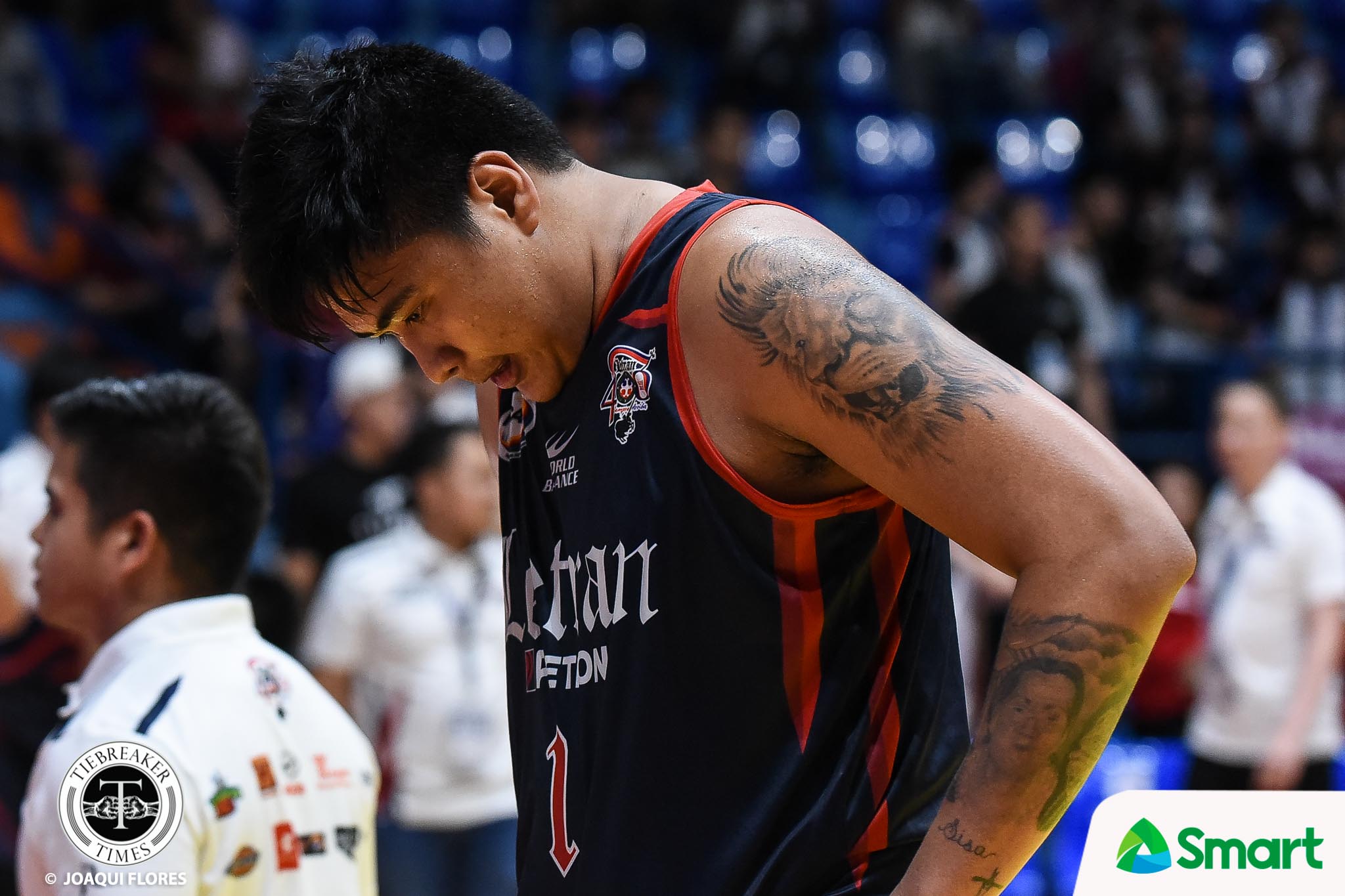 During the first seven games of the Letran Knights, Larry Muyang has not lived up to expectations.

The 6-foot-5 big man from Pampanga was just averaging 11.4 points and 5.4 rebounds per game – way down from the 12.5 points and 8.9 rebounds he averaged from last season.

And so, during their game against the San Sebastian Golden Stags Tuesday, he made sure to step up. Muyang finished the game with 32 points and 18 rebounds. 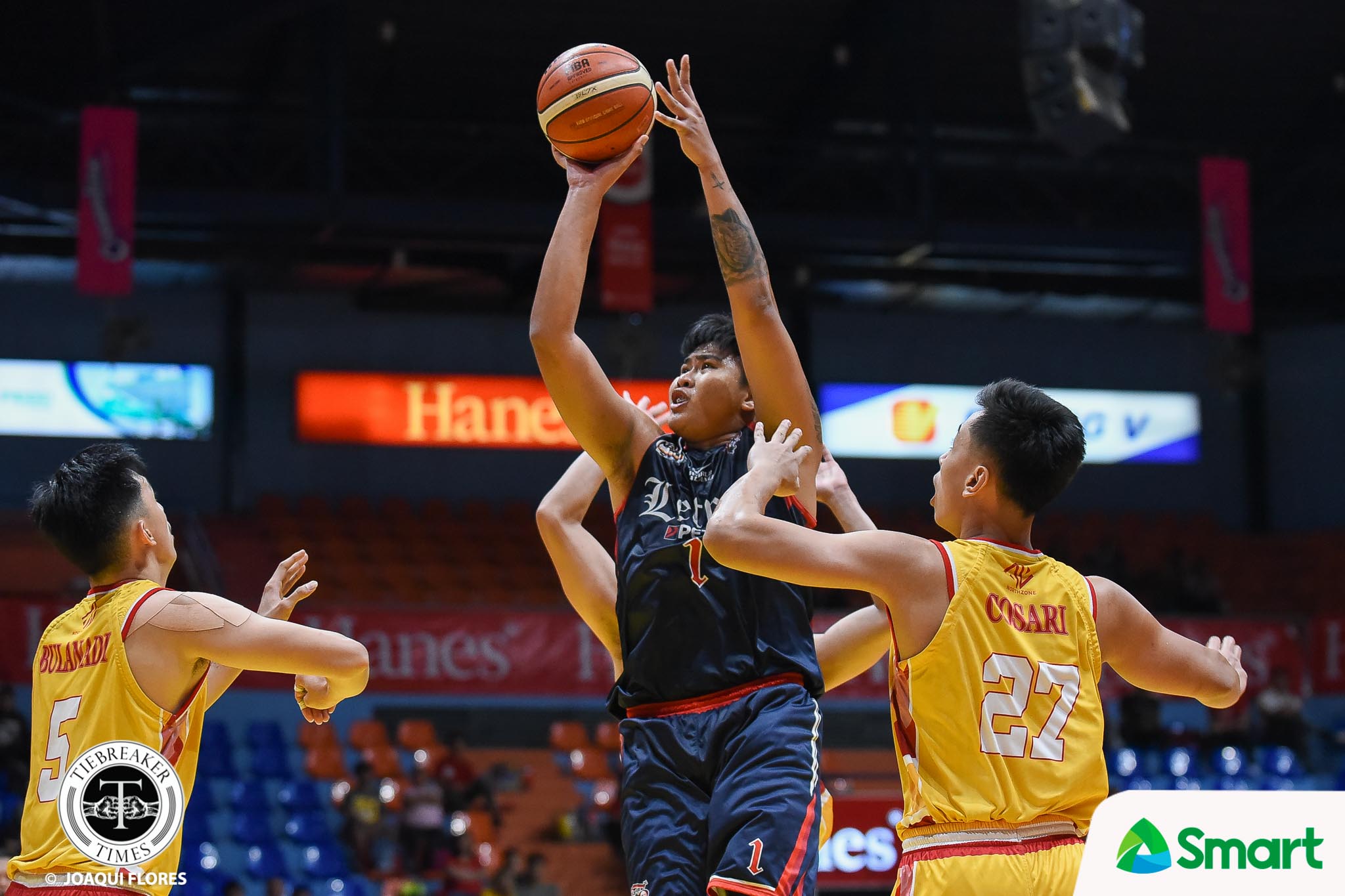 His career outing went for naught, though, as Letran could not outlast San Sebastian, falling 101-102.

Turnovers proved to be the bane for the Knights. Averaging 18.9 errors per game in their first seven games, Letran had 28 in the game, with Muyang accounting for four of them.

Letran have now suffered their third loss of the season. Still, Muyang looks to sustain the momentum he gained when they take on the CSB Blazers on Tuesday.