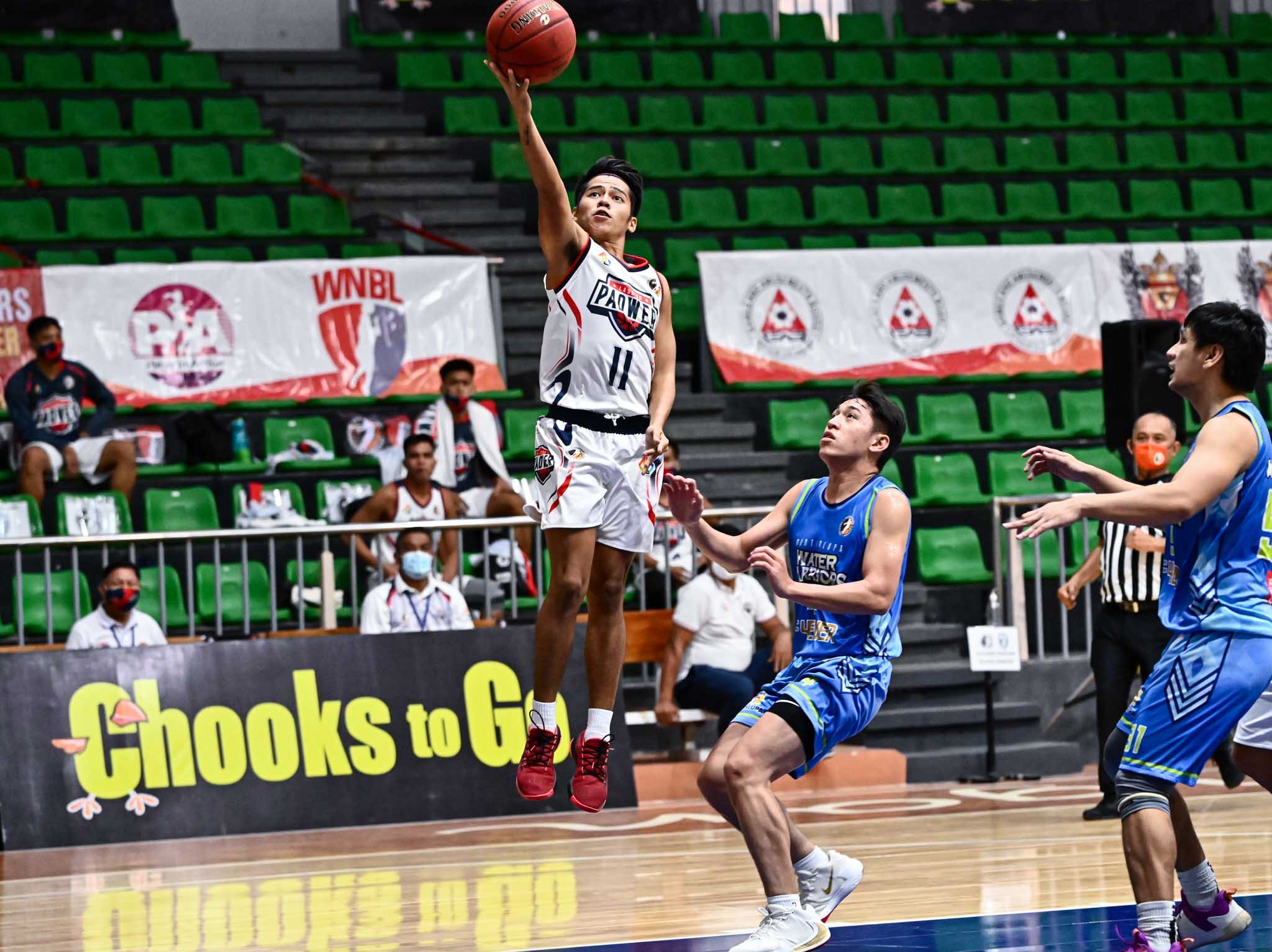 Trailing by 10 late in the match, Kyle Villablanca drained back-to-back triples to bring the Water Warriors within four, 83-87, with 1:42 left.

However, Gay Lord Pambid scored four points off a layup and two free throws to restore order as the PAOwer defended perfectly to hike their record to 2-0.

Multiple times in the fourth period, Muntinlupa closed the gap to just two points but that was a barrier it could not break as La Union always had a counter-run.

The two teams combined for 73 fouls, resulting in 40 freebies for the Water Warriors and 27 for the PAOwer.

Pambid registered a triple-double with 18 points, 12 rebounds, and 11 assists on top of three steals.

Kirk Agulan was a revelation off the bench with 21 points, draining five three-pointers. 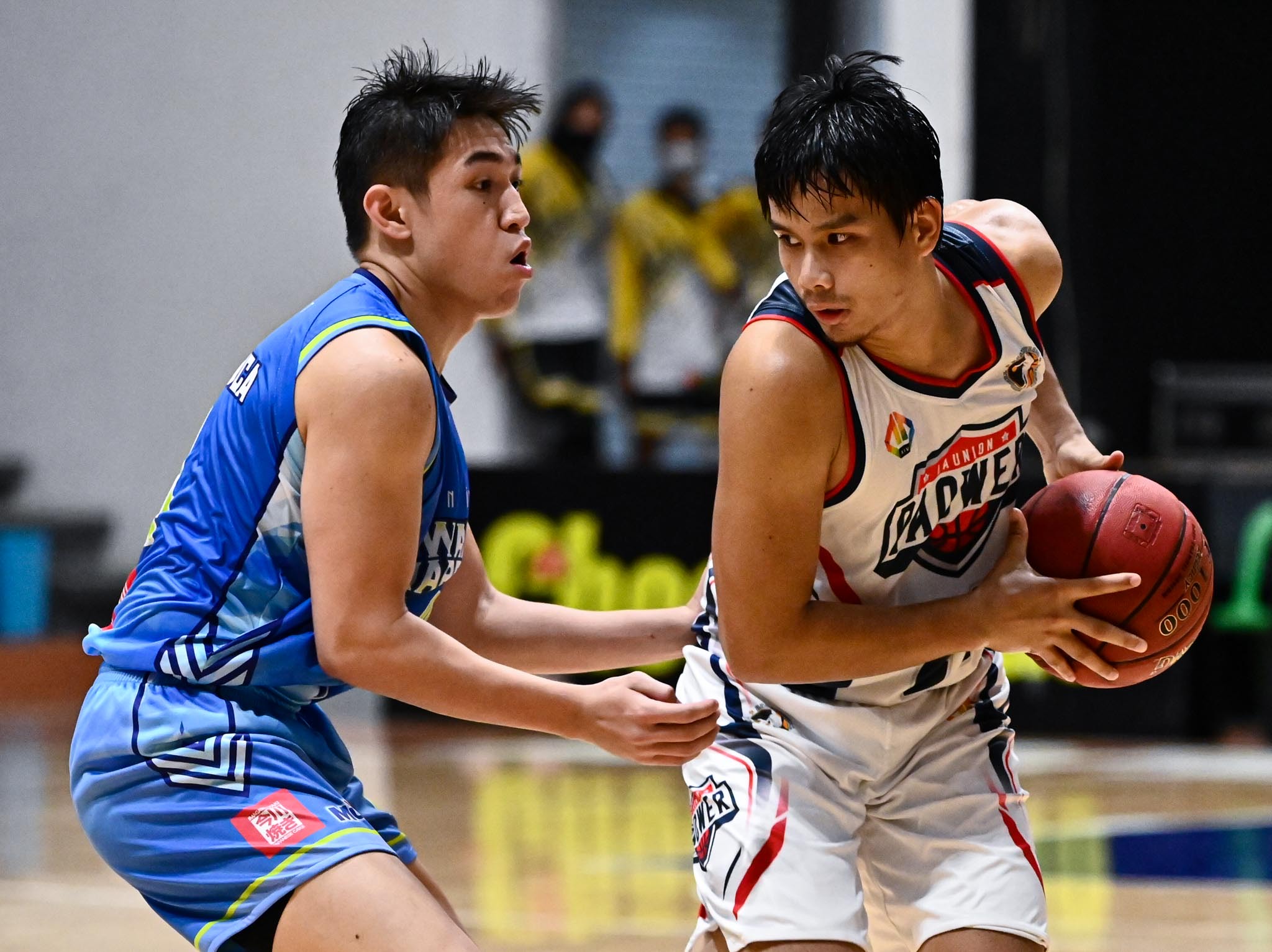 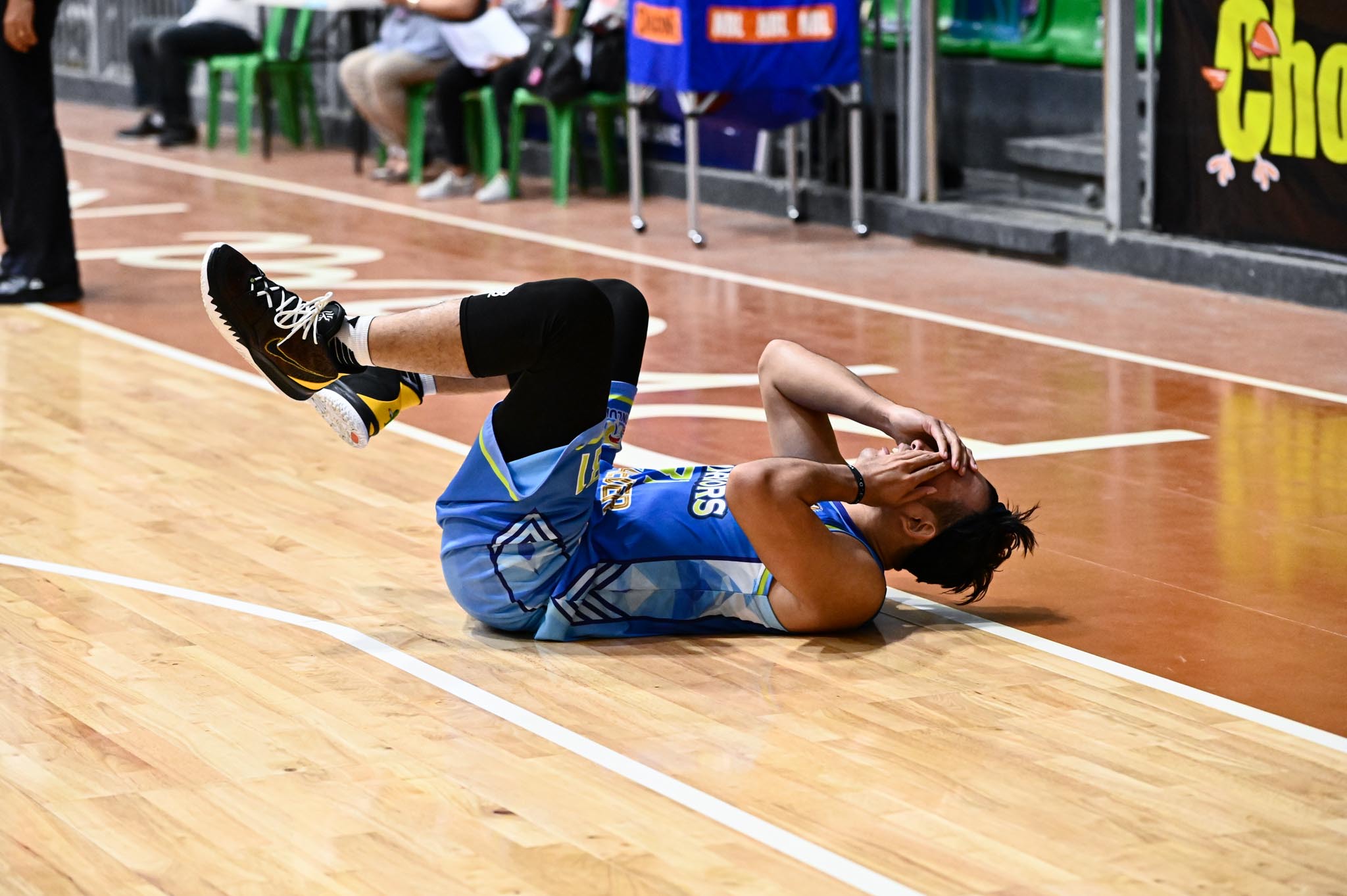 Biboy Enguio tallied 17 points and 17 rebounds, while Miguel Arias got 13 points and 13 rebounds.