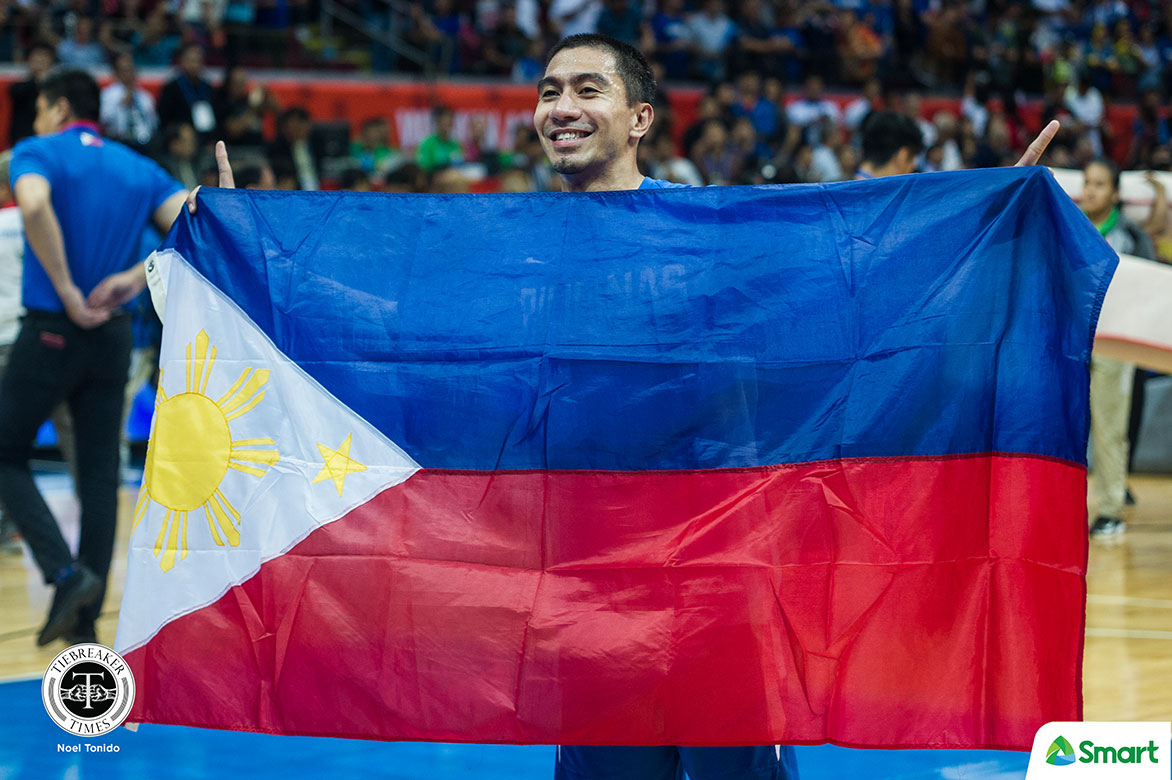 The PBA brotherhood has really become an active bunch since the novel coronavirus crisis struck the Philippines.

There’s a drive now started by Alaska coach Jeff Cariaso whose main goal is to give aid to the gameday personnel affected by the league’s suspension of the season due to the pandemic.

Among those who have pledged to donate to that drive have been Meralco veteran Cliff Hodge as well as Chris Ross of San Miguel and Columbian’s CJ Perez. The fund has PHP 165,000 so far.

Then, there’s Barangay Ginebra San Miguel forward Japeth Aguilar and his wife Cassandra, who have started a crowdfunding campaign to purchase face masks to give to the health workers.

NLEX’s Kiefer Ravena and his family have extended a helping hand, too, as they gave packed meals that included Chooks-to-Go chicken to multiple military checkpoints in Cainta, Rizal.

Beerman Terrence Romeo has dished out a major assist as well as he has been reportedly using his one-month salary to donate food and supplies to five hospitals in Metro Manila.

And on Thursday night, through social media platform Instagram, some of the league’s most recognizable faces continued to cast a ray of hope for the Filipinos at these trying times.

Gin King LA Tenorio led a bunch of PBA stars in singing Michael Jackson’s Heal The World, which they dedicated to those who have been in the frontline of the battle against the virus.

The idea came from the IG video made by Hollywood star Gal Gadot. In her video, she and fellow celebrities like Lynda Carter, Jimmy Fallon, and Will Ferrell sang Imagine by John Lennon.

Tenorio, in the video, also expressed gratitude to the people who have been helping those in need especially SMC chair Ramon S. Ang, who’s leading relief efforts by the private sector.