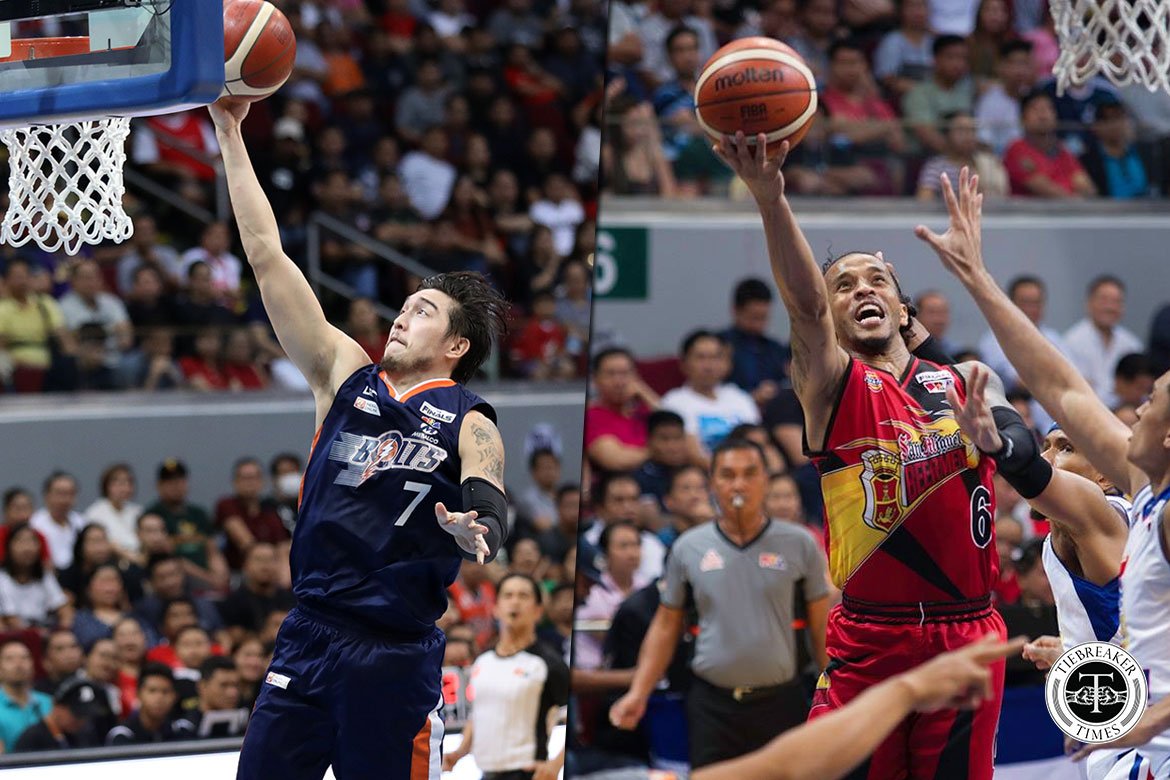 Count Cliff Hodge and Chris Ross in among those dishing out much-needed assists for the people severely affected by the PBA’s suspension of its season due to the coronavirus pandemic.

Hodge on Twitter said that he will donate PHP 20,000 to the cause started by Alaska head coach Jeff Cariaso, who pledged to donate P 100,000 to the personnel who rely heavily on the games.

“I will donate 20k to help in your cause coach, let me know also if there is anything else I can do to help our PBA family,” Hodge tweeted through his account @therealchodge1.

Ross, later on, expressed his intentions to help, quoting Hodge’s tweet and then wrote: “I’ll match!”

Cariaso sparked this drive that aims to cover at least two months worth of wages for the gameday personnel such as statisticians, table officials, entertainment and operations personnel.