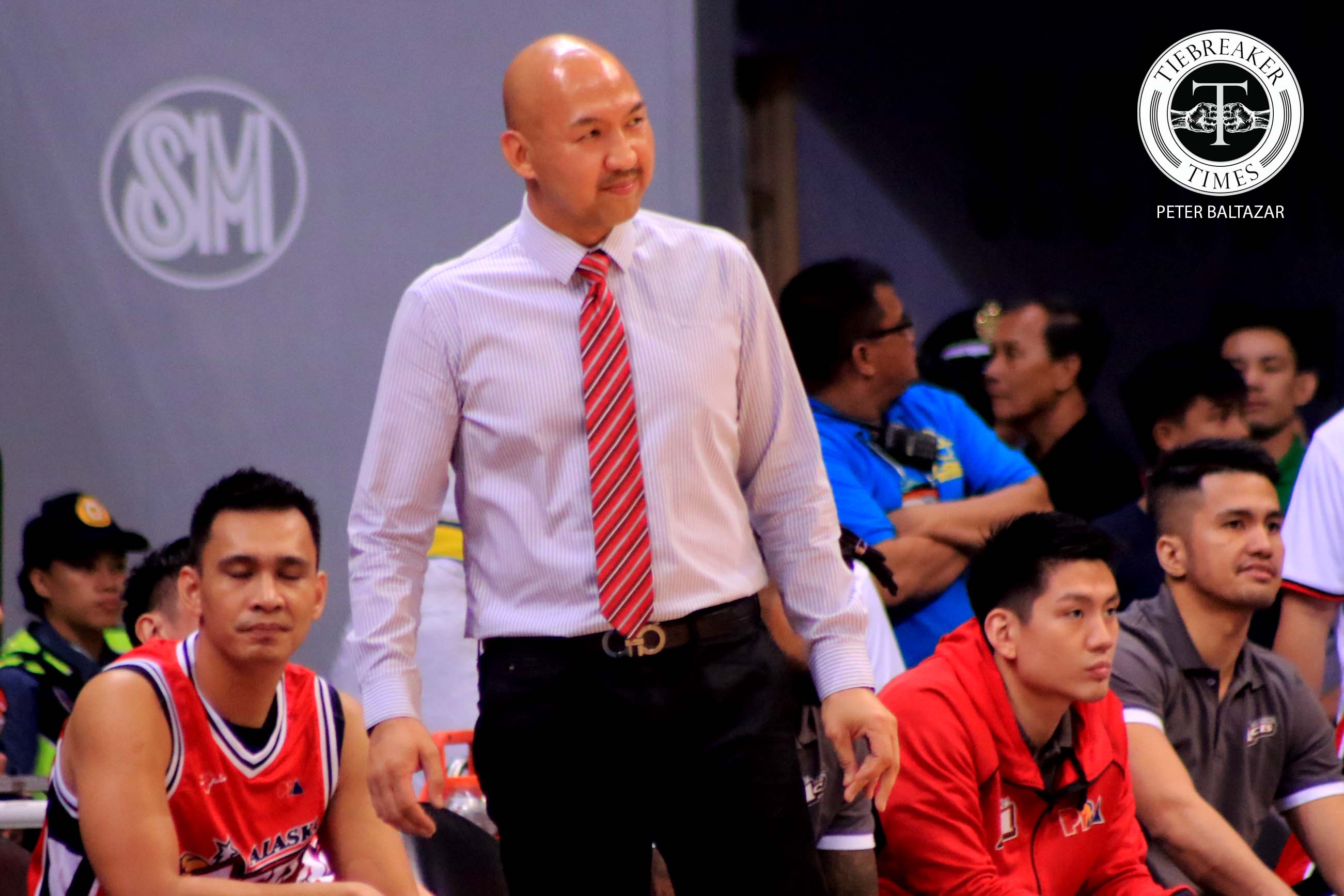 Alaska, headed by head coach Jeffrey Cariaso, has pledged to donate PHP 100,000 to the people affected by the suspension of the PBA’s season due to the coronavirus disease (CoViD-19) pandemic.

The veteran bench tactician bared his plans via social media platform Twitter Wednesday, a couple of days after he and PBA players made their intentions known of helping those who are hit.

Cariaso was the first to respond on the tweets last Monday by league stats chief Fidel Mangonon III, who expressed concerns about gameday personnel that isn’t paid on a regular basis.

NLEX Road Warriors star Kiefer Ravena, as well as the Meralco Bolts tandem of Nico Salva and Cliff Hodge, have also expressed their intentions to give out much-needed assist.

“To coincide with the PBA’s initiative to support those people who are not regular employees, I am making a pledge to donate 100k ( Alaska 50k, Dickie Bachmann 25k, Me 25k) to our hard-working PBA game day personnel who are severely affected by the cancellation/ delay of our season,” Cariaso wrote through his account @the_jet22.

“Those without monthly salaries are our statisticians, table officials, gatekeepers, entertainment personnel (blue boys), and our parking and operations personnel,” he added.

“These individuals are the hard-working people behind the scenes that allow players and teams to showcase what we do best.”

Cariaso said that his goal is to cover at least two months’ worth of wage for those relying heavily on the games.

“They complete the platform and pave the way each and every playdate. My goal is to make up for at least two months worth of wages for those individuals relying heavily on the games,” he wrote.

“If anyone would like to help out, kindly message me personally.”

The PBA’s return remains uncertain given the circumstances the Philippines is in due to the pandemic — President Rodrigo Duterte has already placed the country under a state of calamity.