All eyes are on the University of the Philippines as it defends a championship for the first time in over three decades. Many of those are also on Ateneo de Manila University and its grand plans of a big-time bounce back.

Those eyes are all looking at the wrong things – if Evan Nelle is to be believed, that is.

“I really think we’re the favorites because we bonded. The way our preseason games concluded, we really showed what we can do as a team,” he expressed in the UAAP Season 85 Collegiate Basketball press conference on Wednesday at the SM Mall of Asia Arena.

Nelle and De La Salle University are coming off a promising preseason where they won the championship in the 2022 PBA D-League Aspirants Cup and the bronze medal in the 2022 Filoil EcoOil Preseason Cup. All that, making them primed and prepared for a campaign where they’re expected to return to the Final Four – and even advance further. 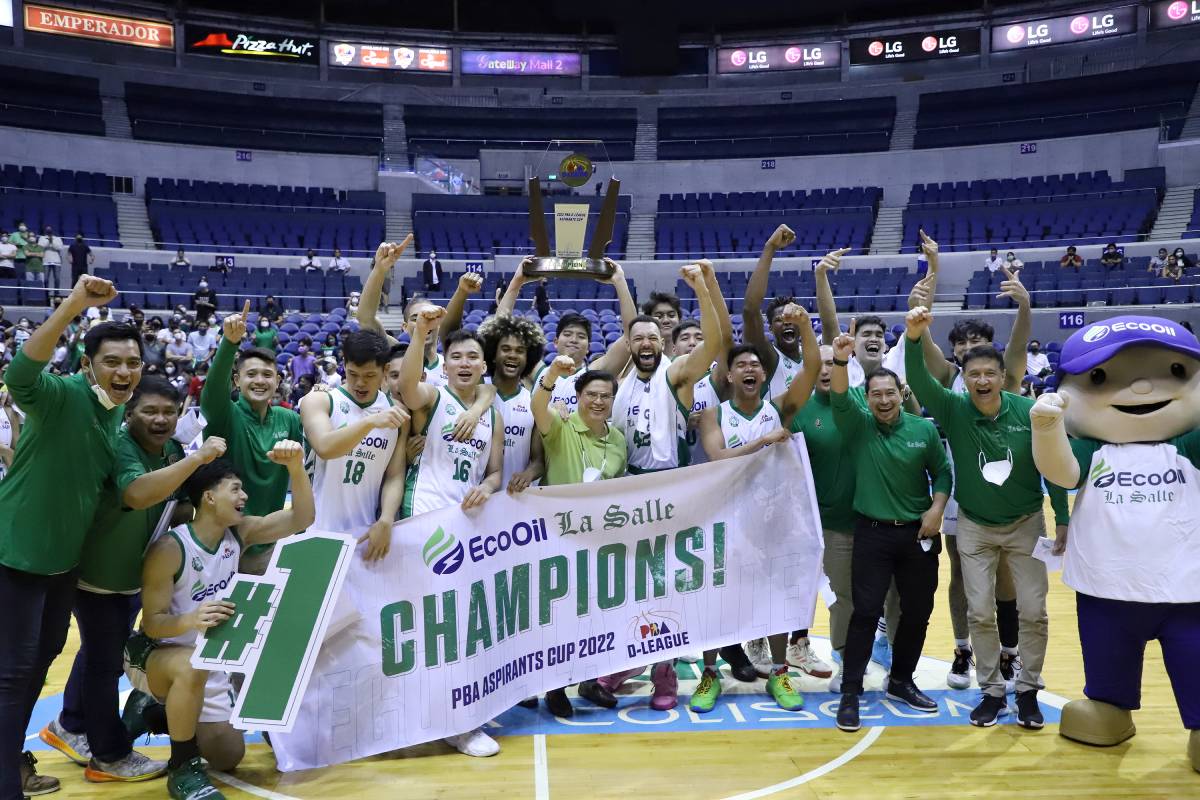 “Siyempre naman, I’d look at my team as favorite. Siyempre, what would that be if I think we’re gonna lose the championship, or not make it to the Final Four or the finals?” the NCAA Season 95 Mythical Team member furthered.

At the same time, La Salle is drawing determination from the fact that their last season ended in heartbreak. They had a double-digit lead on the Fighting Maroons at the midway mark of the final frame of the semifinals before falling victim to UP’s comeback victory. 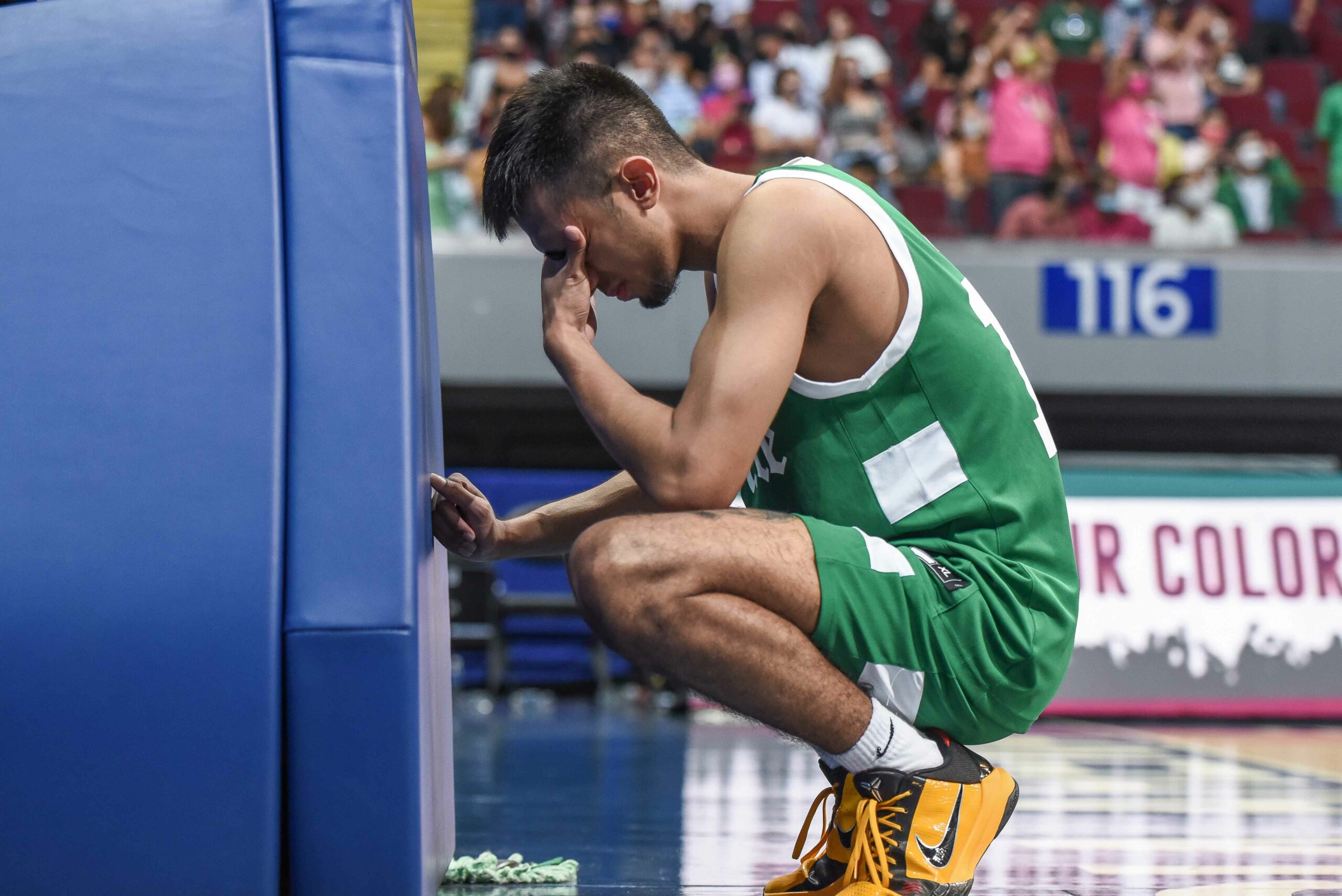 “Hindi ako nakatulog ilang linggo rin. Up to now, it still pains me. Every time we have bad practices, every time we don’t wanna practice, coach reminds us that we were like, three minutes, 30 seconds away from the finals,” he shared.

“Coming into the new season, we’re using that as motivation.”

The Green Archers take the court for the first time in UAAP Season 85 on Saturday, when they re-engage with defending champion UP.