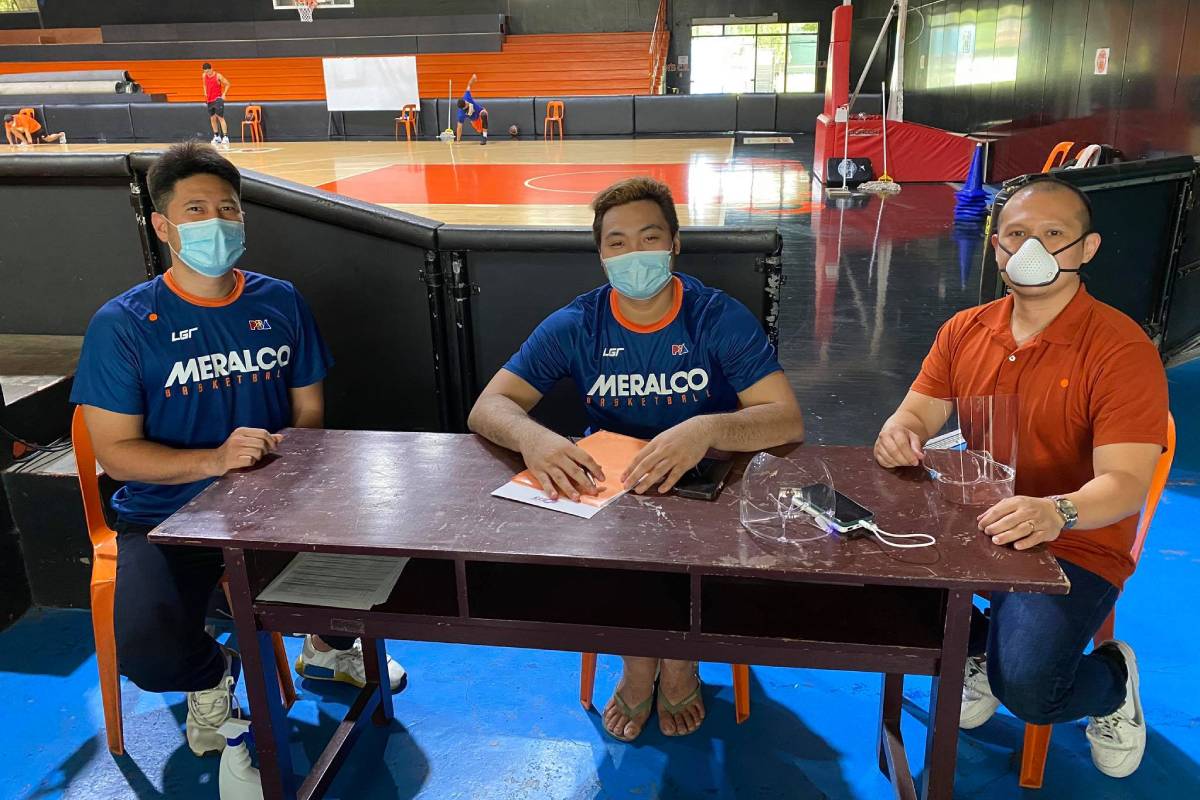 The Bolts’ 10th overall pick in the 2021 PBA Rookie Draft signed above the dotted line in the presence of team manager Paolo Trillo and agent Marvin Espiritu. The signing took place at the Meralco Gym in Pasig City.

Pasaol is seen as a scoring spark for the Bolts, who had the second-worst offense in the Philippine Cup bubble last year in Clark with 88.4 points.

Despite that, the MVP Group-owned ball club managed to exceed expectations in that conference. It made the all-Filipino semifinals for the first time, and the 25-year-old’s addition could help them better that campaign.

The proud son of Davao brings with him the experiences he’s gained over the past few years that made him one of the players to watch out for.

He is the second-ranked 3×3 player in the country, and has waved the Philippine flag numerous times in the FIBA 3×3 circuit. He will then do it again in the FIBA 3×3 Olympic Qualifying Tournament in May in Graz, Austria.

And there should not be an issue with that since the Bolts’ governor is none other than SBP President Al Panlilio.

The two-time UAAP Mythical Team member also made a mark in the amateurs, both with Petron-Letran in the PBA D-League and in the Maharlika Pilipinas Basketball League with Bataan and Zamboanga Family’s Brand Sardines.

Pasaol averaged 15.9 points, 4.9 rebounds, and 2.0 assists for Zamboanga, whom he helped reach the South Division semis in the Lakan Cup.