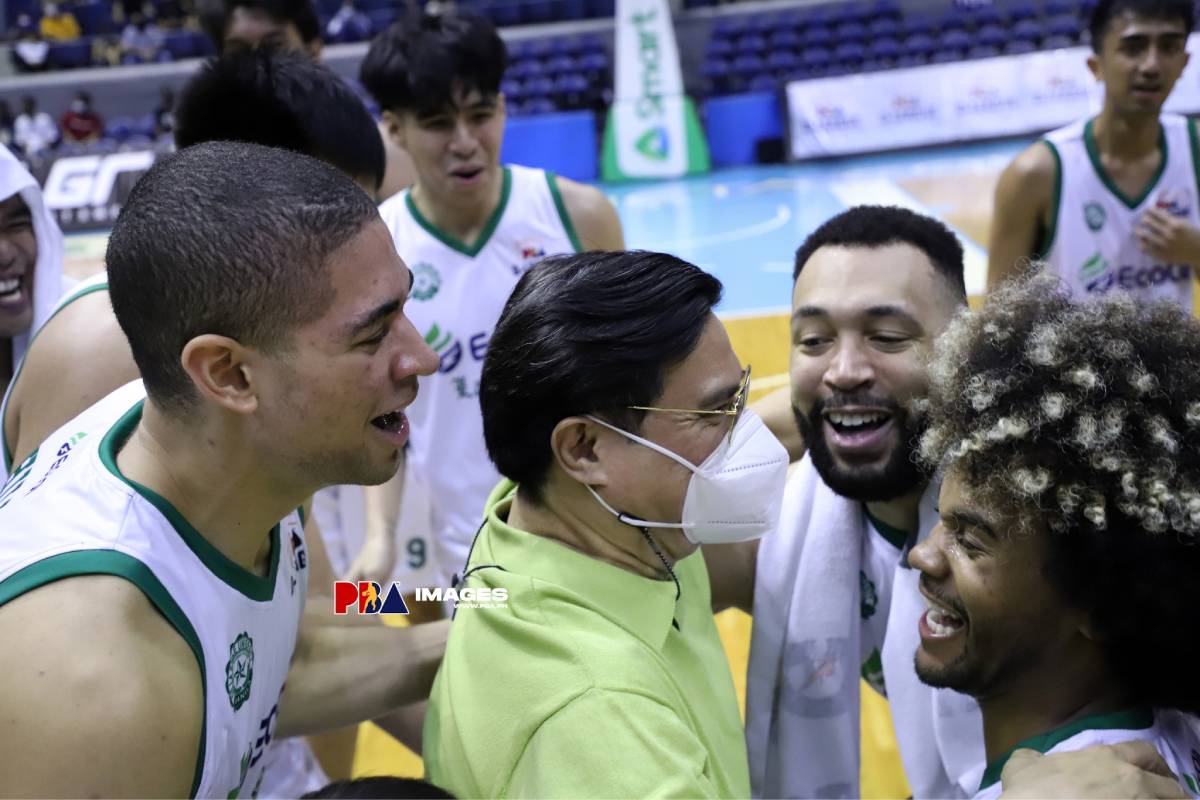 De La Salle University had a lot of games under its belt for its UAAP Season 85 buildup.

In totality, the Green Archers played the most number of games among all collegiate teams with 22 games in two tournaments, the Filoil Eco Oil 15th Preseason Cup and the 2022 PBA D-League Aspirants’ Cup.

And it was a successful campaign for the Eco Oil-backed squad as it topped the Aspirants’ Cup.

“That’s why we’re here and why we joined this tournament. We just got to be a better team. We don’t just want to be better, we want to be a championship-caliber team,” said Green Archers Derrick Pumaren after La Salle’s 91-78 rout of Marinerong Pilipino in the deciding Game Three in the D-League last Wednesday.

“This is one thing we’re gonna work on, closing out games that we need to win.”

Closing out games has been the problem of La Salle since the UAAP Season 84 tournament.

It can be recalled that the eventual-champion University of the Philippines booted out La Salle in a do-or-die game, 78-74. The game saw the Green Archers cough up a huge lead late in the game. 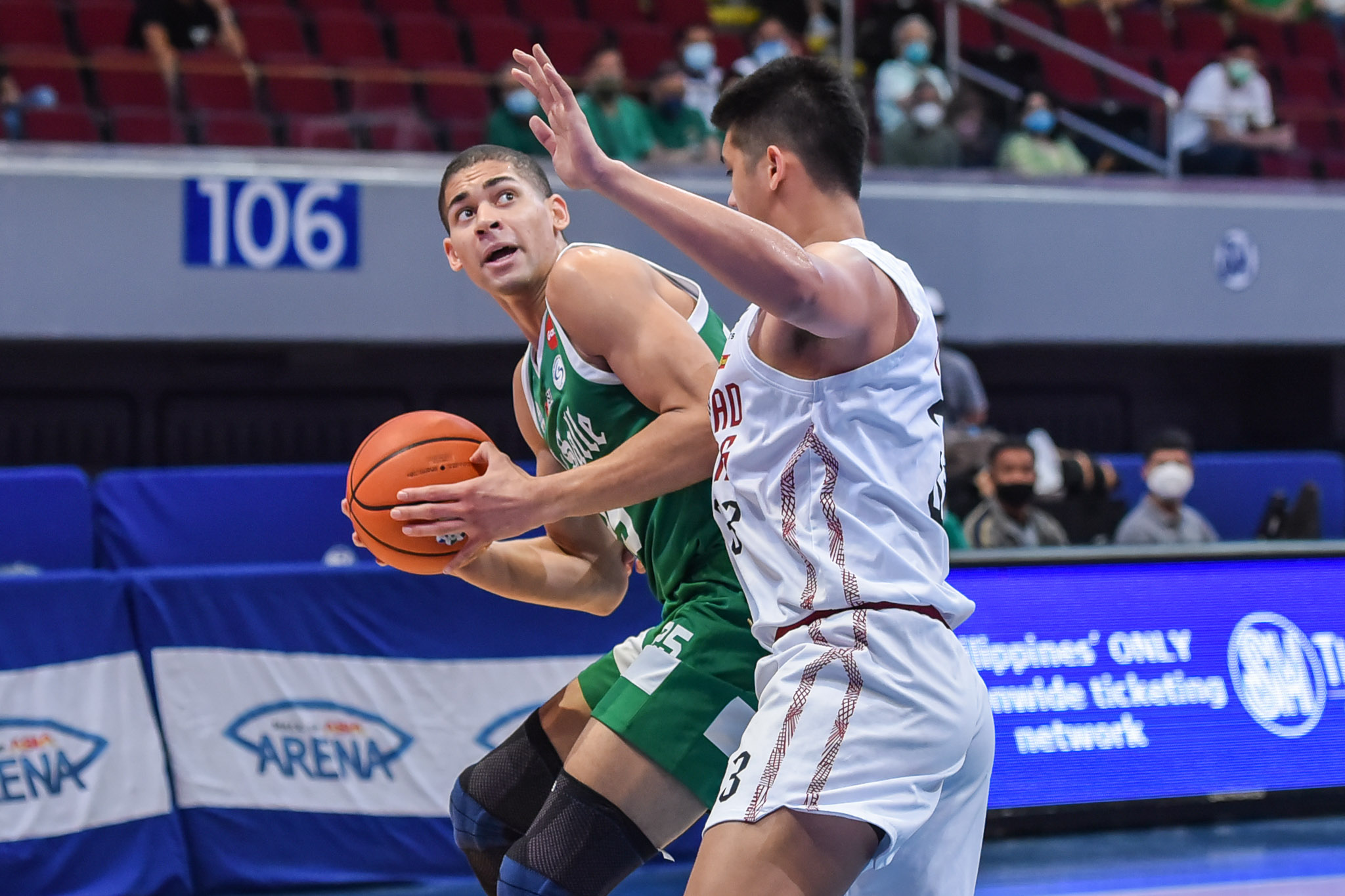 It again wore its head during their semis clash in the Preseason Cup against Far Eastern University, losing in overtime 71-67.

“This is one thing we’re gonna work on, closing out games that we need to win. We fell short against UP. We won the Final Four in the first game, but we did not close out,” continued the veteran tactician.

“This is part of the program and we’re trying to work on it, and I’m pretty sure that this will toughen the team. They responded, and I’m really happy with the way they responded.”

Moreover, the maturity of the team is still a work in progress, according to Pumaren.

“I had to be on top of them. If I had to get mad, I had to get mad. Sometimes, there are times they slacked off in practice, and I had to show them, hey, it’s not over. They know that,” he explained.

“I want them to stay sharp and I think we did. We had pretty good practices the last couple of days and that’s why we were ready.”

That is why to close out their build-up for the upcoming UAAP season, La Salle is heading to Japan for a two-week camp.

During that span, they will face top-notch universities in Japan.

“Looking at September 10 na alis. We’re looking at a minimum of six games there. We’ll be back mga 20.”