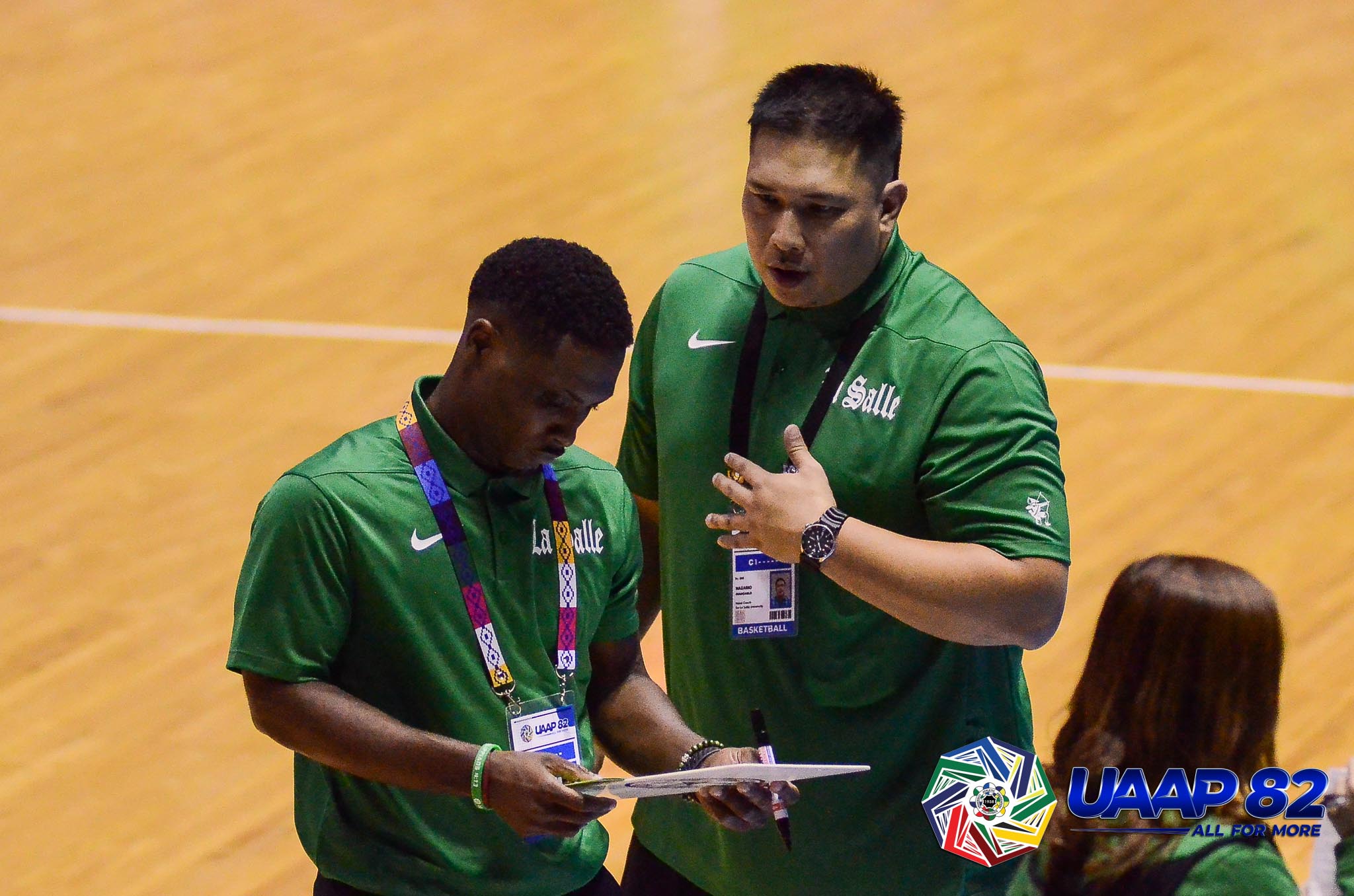 Terrafirma continues its revamp of its coaching staff.

Nazario has been part of De La Salle-Zobel’s coaching staff for almost a decade.

In UAAP Season 82, Nazario was promoted to head coach of the Green Archers while Jermaine Byrd was the team consultant.

The amiable tactician would return as the team’s assistant when the team tapped Derrick Pumaren as head coach.

This will be Nazario’s first stint with the pros.

Nazario and Ronald Tubid were the latest hires of Terrafirma. The two replaced Art Dela Cruz and Hubert Delos Santos.