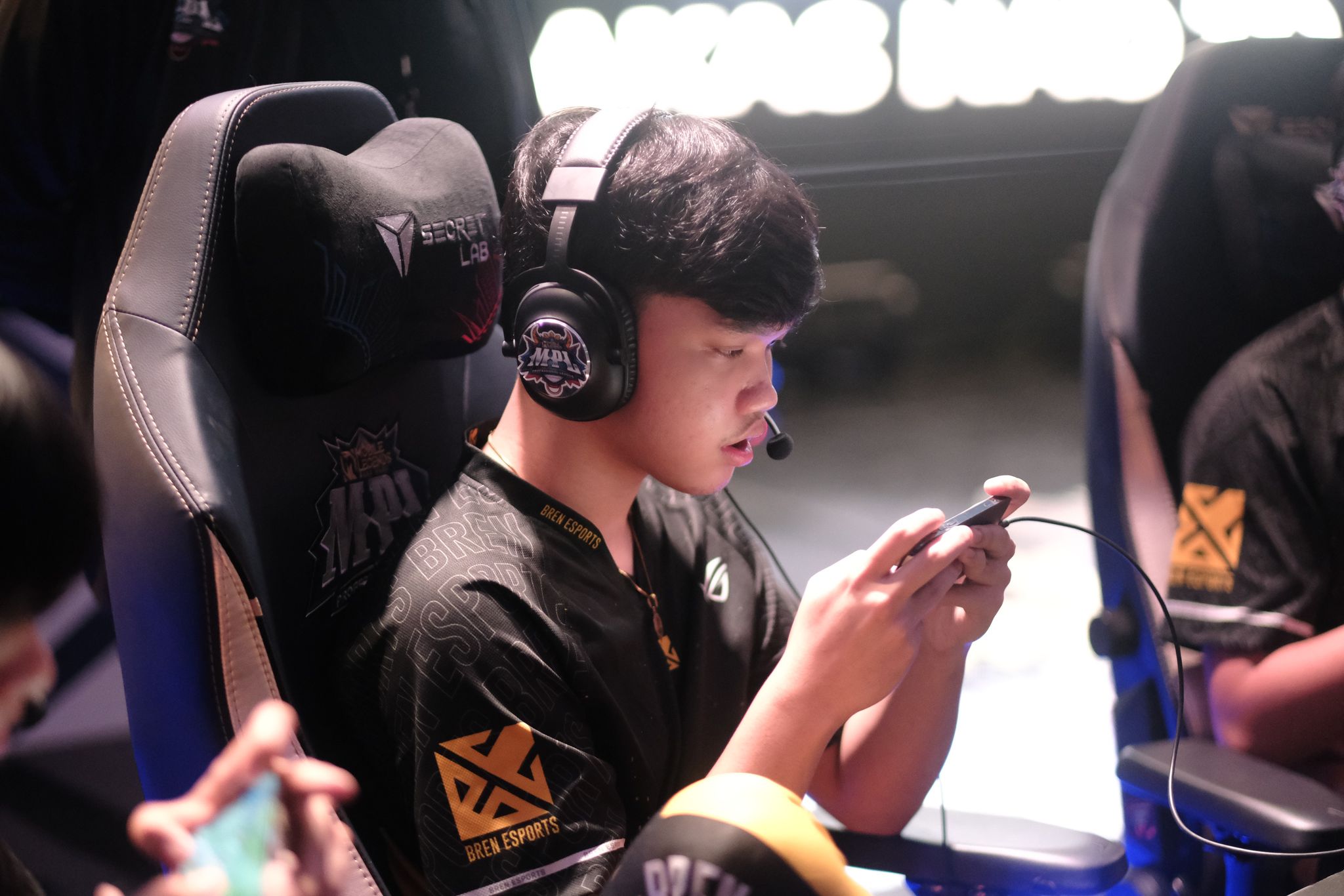 The 17-year-old former amateur standout steered Bren Esports to a fourth place finish after missing the playoffs in the past two seasons.

Bren Esports ended the elimination round with a 9-5 win-loss record before pulling off a couple of surprises in the playoffs. The KyleTzy-led team scored one of the biggest upsets in the tournament after booting out Omega Esports in the first round.