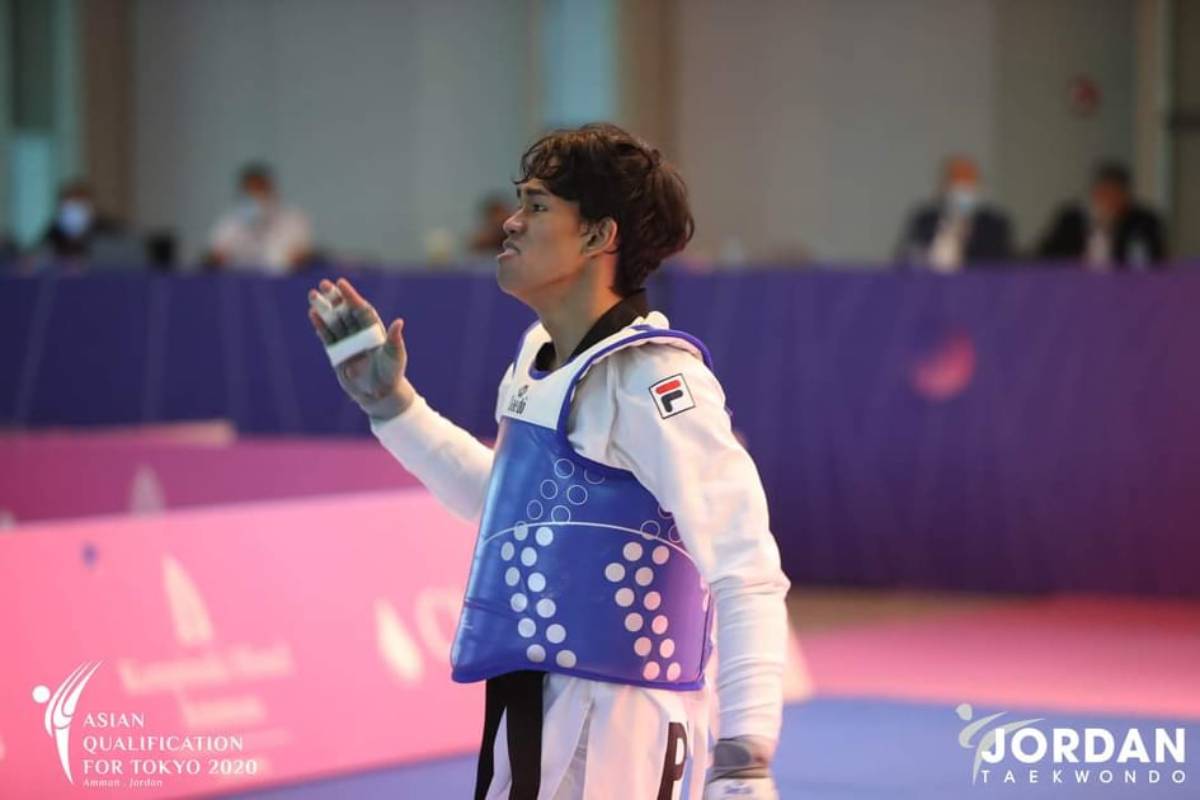 Kurt Barbosa suffered a rude welcome into the Olympics against reigning world champion South Korean Jang Jun, 6-26, in the Round of 16 match in the men’s minus-58 kg class of the 2020 Tokyo Olympics taekwondo competition, Saturday morning at the Makihari Messe Hall A.

The Korean stamped his class early in the bout scoring on his kicks to pull off a huge 10-0 lead. Barbosa, nonetheless, got a kick in the body that did not score, but with Jang going down on his own, produced a point.

The world number 1 continued to pummel the Filipino with attacks, putting the bout beyond doubt with a huge 24-6 lead against the latter.

Barbosa was able to connect on his kicks to the trunk in this round to cut the lead, but Jang was on the brink of ending the match early.

The Korean wasted on time as he took the win in the few seconds of the final round with a well-timed kick to Barbosa’s trunk.

Barbosa will have a chance in the repechage round later today, if Jang goes on to proceed into the semifinals. 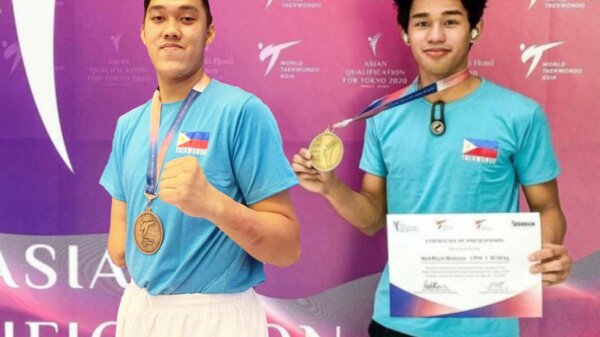