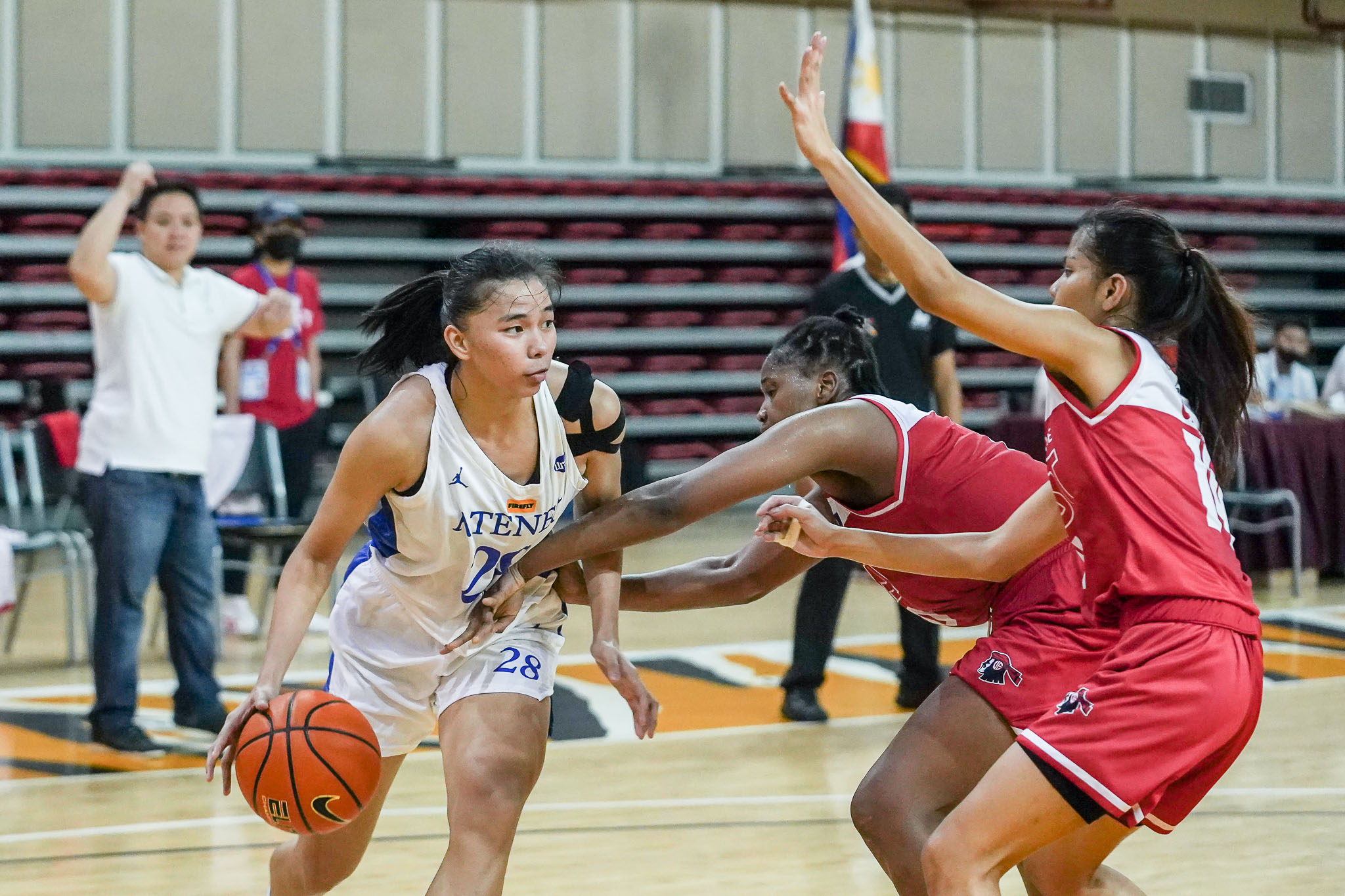 The Final Four of the UAAP Season 85 Women’s Basketball Tournament has welcomed a familiar face for the first time since 2015.

Ateneo de Manila University, which last made the postseason back when Danica Jose fulfilled the role of Queen Eagle back in Season 78, sealed the fourth seed thanks to finishing with a 7-7 record at the end of the elimination round.

It will be the first trip of coach LA Mumar, Jhazmin Joson, Kacey Dela Rosa, Ylyssa Eufemiano, and the rest of this batch of Blue Eagles to the Final Four. It is safe to say that all of them are raring to go in their series against defending champions National University. 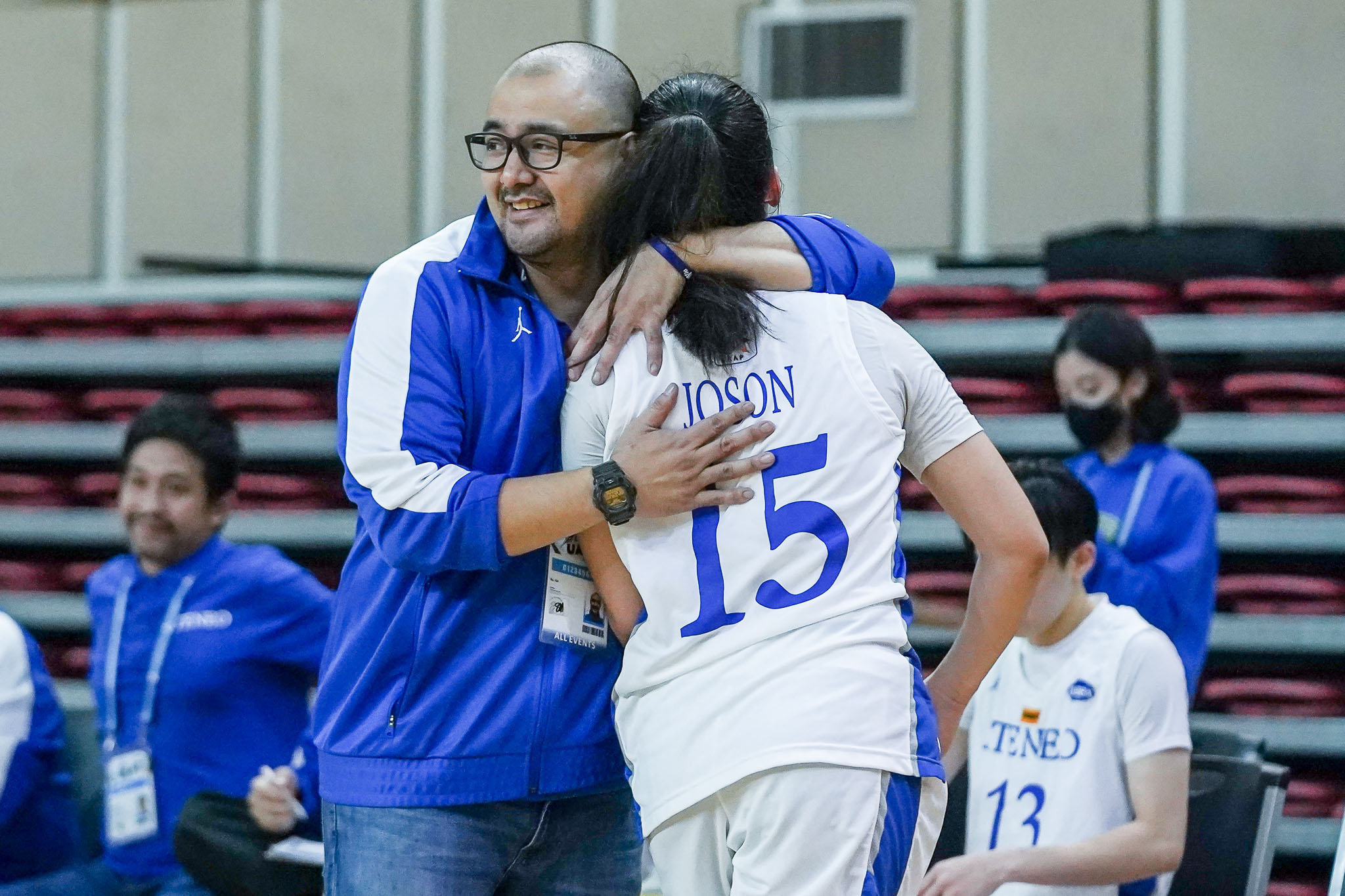 “This team is gonna be the team for the next three, four, five years. To be honest, the goal was Final Four but we were thinking na baka hindi pa this year, baka next year,” said Mumar

“For me, advance kami sa goals ng programa and we’re very happy about that. The girls trust me. They work hard. We’re hoping to, as we join the party, manggulo ng kaunti dun.”

A significant contributor to Ateneo’s emergence this season is rookie standout Dela Rosa. In 12 games played in the elimination round, she averaged 16.42 points, 14.08 rebounds, and 3.08 blocks in 27:53 minutes of action.

She is arguably the Blue Eagles’ best player in the paint since Jose. Her exploits have amazed observers with Gilas Pilipinas head coach Pat Aquino having gone on record saying he is a big fan of hers.

In each game of Ateneo this season, one or two players always stepped up to seal the win. During the fixture that officially clinched a Final Four ticket for Ateneo – a 65-51 win over University of the East in the second round – it was Eufemiano’s turn to take the spotlight.

In close to 28 minutes on the floor, the Our Lady of Fatima University product scored 23 points and seized 10 rebounds to lead the Blue Eagles in their drubbing of the Lady Warriors. As a newcomer, she is also excited about the prospect of facing the Lady Bulldogs. 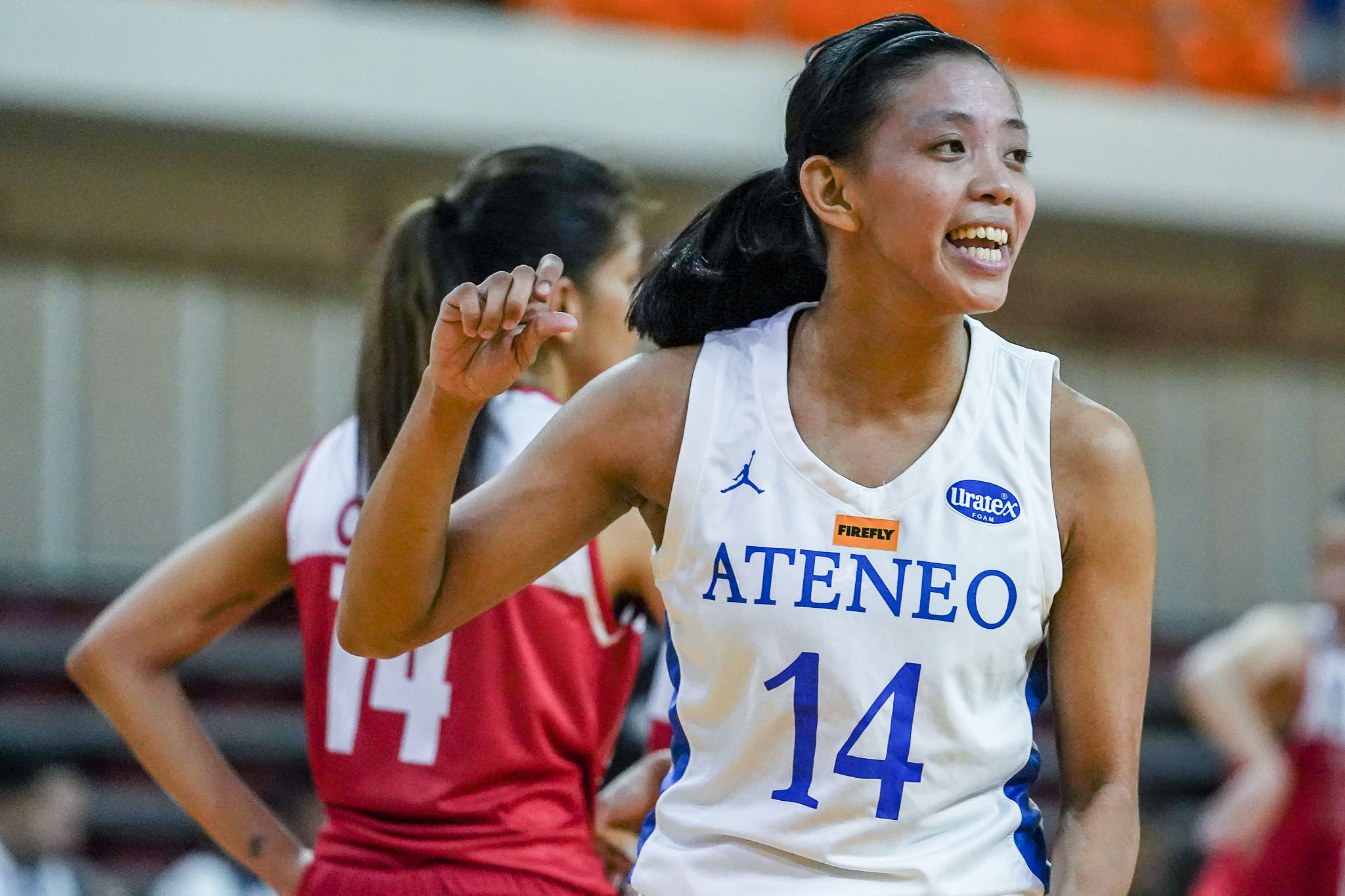 Ateneo will look to force a rubber match when it goes up against NU this Wednesday at 9:00 AM at the Smart Araneta Coliseum in Quezon City.

The odds are stacked against the Blue Eagles especially since the Lady Bulldogs have a renewed hunger in them to win the championship after they surrendered their legendary streak of 108 consecutive wins.

Nevertheless, Ateneo will take the challenge head-on as the Blue Eagles have worked so hard throughout these past few months to achieve this milestone this season.

“They’re still so much better than all of us. We have to bring our ‘A’ game. I love the fact na there’s no pressure on us. I think wala kaming pressure playing them,” said Mumar.

“I think we’re just very excited that we get to play in the Final Four and hopefully since we can play loose diba, baka makapuwing tayo ng kaunti.”