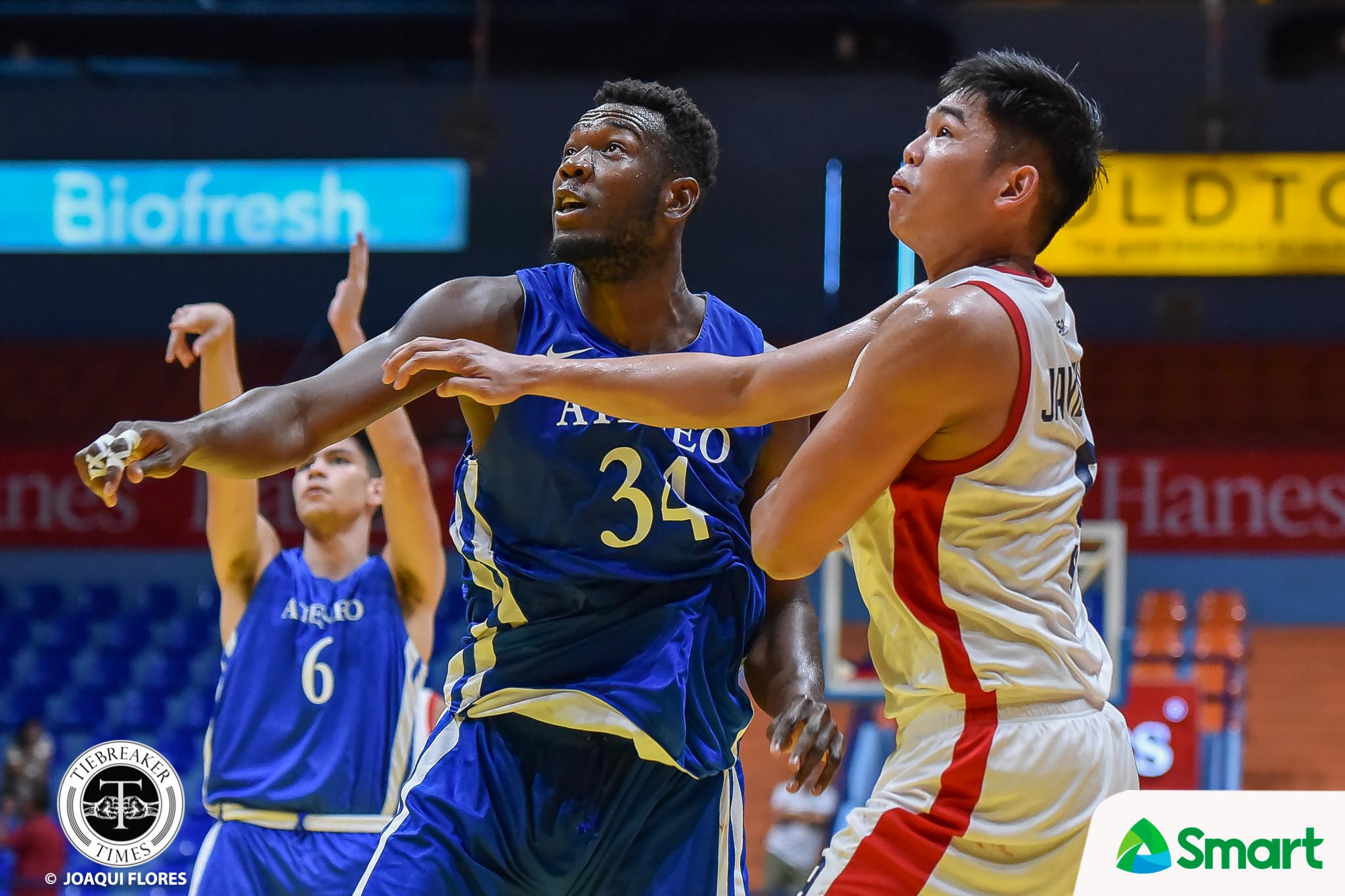 But many questioned why they handpicked the 6-foot-10 Ivorian — who is just 20 years young — as the first candidate for naturalization. The answer is pretty simple according to Gilas Men program director Tab Baldwin.

“But we obviously would like to get other candidates who perhaps possibly have more experience or higher caliber player at this point in their careers, and that’s the goal,” said the seasoned international tactician.

However, those numbers are at the collegiate level. Outside of the 2018 Jones Cup, Kouame has yet to test himself against international competition. 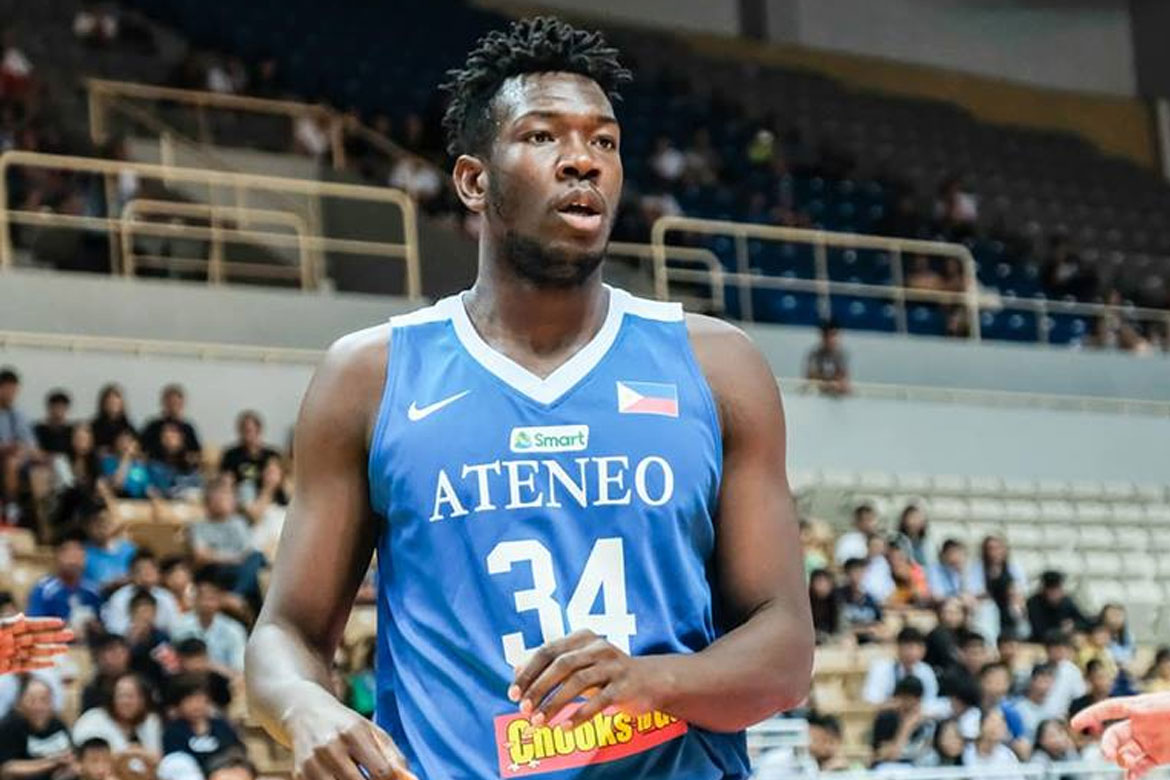 Baldwin knows that Kouame is still years away from reaching his physical prime.

“There’s still a lot of work that Ange has to do.

“You know, he’s still, offensively, is a below-average center. But we know that he can rebound, he can defend, and I really believe that Filipinos, we have a lot of good scorers. So I think getting him up to speed quickly in that aspect is a secondary issue for us and for him,” admitted Baldwin.

And so, like the rest of the cadets pool, Baldwin looks to develop, hone, and groom Kouame into a better player from now until the 2023 FIBA World Cup.

How can he do it? Well, by fielding Kouame in every international competition possible for the meantime.

“Obviously, we don’t want any holes in the game of our naturalized player, but nobody’s perfect. So it’s just a process, and we’re really looking at 2023 and who that player then going is to be,” shared Baldwin. “And we know that I’m just going to be much, much, much better in 2023.