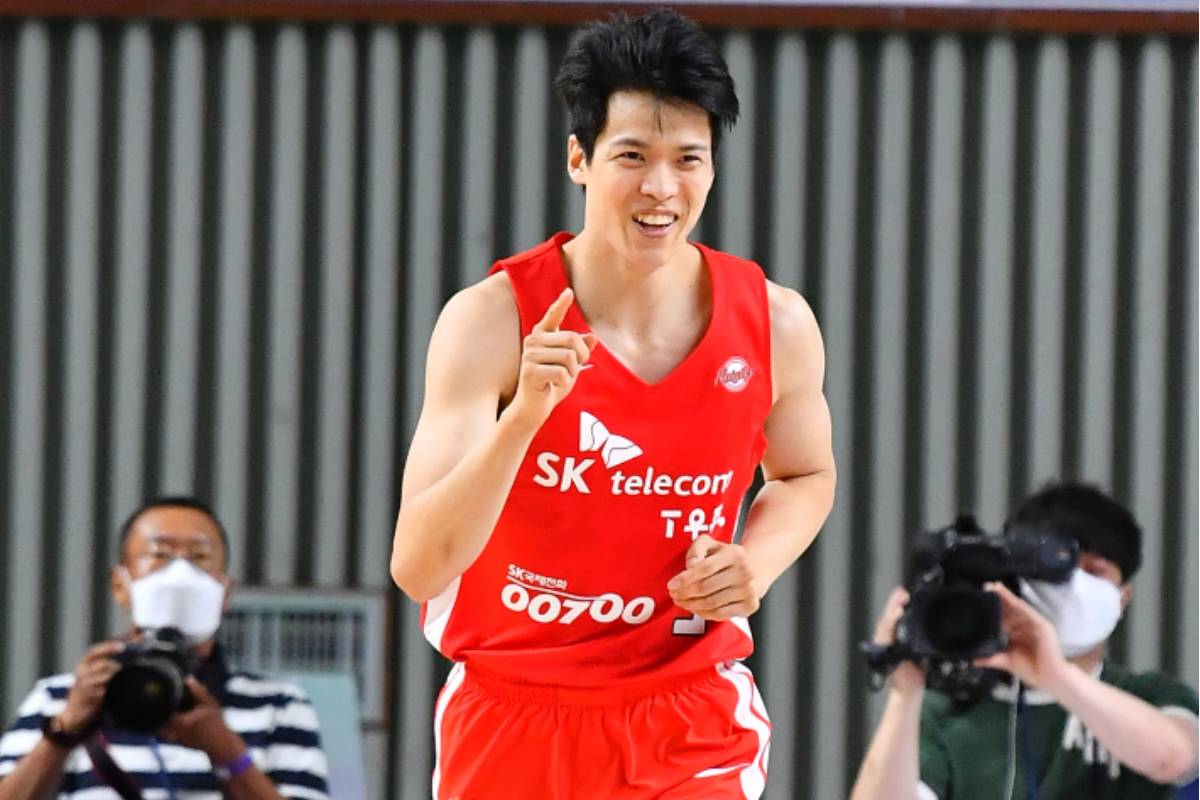 Majority of the South Korea Men’s National Basketball Team have either contracted or have been deemed in close contact with COVID-19 just weeks before the 2023 FIBA World Cup Asian Qualifiers.

According to a report by Korean basketball reporter Heoball, one of the players that have been placed in quarantine is World Cuper Kim Sunhyung.

Kim’s club Seoul has two players who have tested positive for the virus and he made close contact with them.

Anyang has six players test positive as well while Suwon and Wonju have a total of three active cases.

Heo Hoon, Yang Hongseok, and Ha Yoongi play for Suwon; Choi Junyong and An Youngjun are Kim’s teammates in Seoul; while Heo Woong, Kim Jongkyu, and Kang Sangjae are part of Wonju.

Korea faces the Philippines on the 24th, New Zealand on the 25th, India on the 27th, and Gilas again on the 28th at the SMART Araneta Coliseum.

Korea currently averages 51,469 new cases over the past seven days.

SK Kim SunHyung in quarantine and unknown if he can make it to KNT training next week.