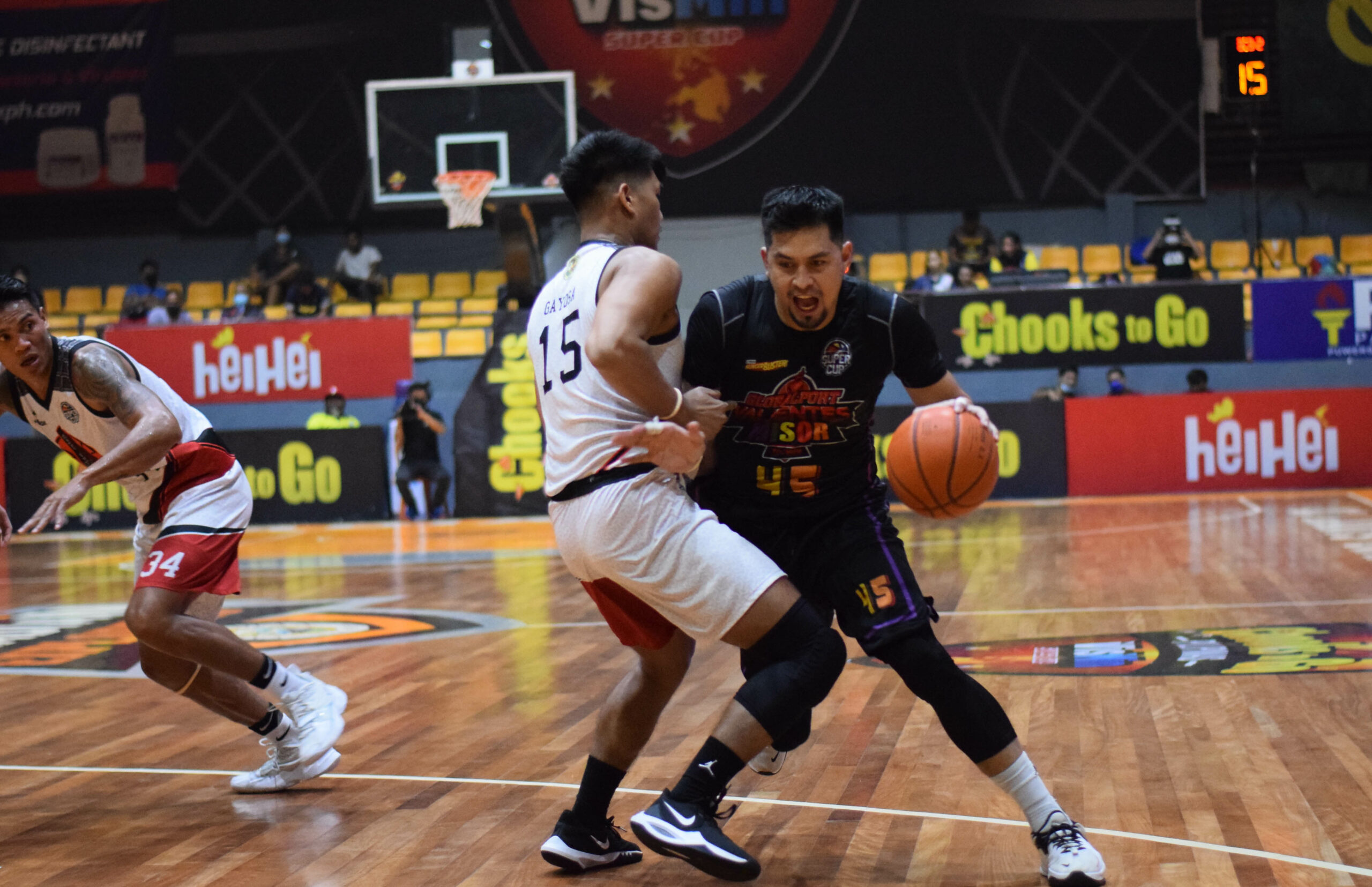 The Valientes started the game blazing, racing to a 27-15 first quarter before adding more in the second to enter the break ahead by 20, 46-26.

But in the third period, the Anak Mindanao Warriors slowly chipped in, getting their deficit down to just 14 points entering the final frame, 45-59.

However, MisOr has already learned its lesson as nine would be the closest Zamboanga Sibugay could get in the fourth as the Valientes steadied down the stretch.

Mac Baracael came through for the Valientes with 14 points on 5-of-8 shooting while Andoy Estrella added 12 points, six rebounds, and five assists.

Nicole Ubalde was a spark off the bench with 12 points, five rebounds, and a steal, while Reil Cervantes and Ralph Salcedo had nine and eight points, respectively.

MisOr stopped the Warriors four-game winning streak to tie them up for the second seed alongside Roxas with identical 4-3 win-loss records.

Shaq Imperial paced Zamboanga Sibugay with 12 points but went 4-of-11 from the field to go with four turnovers.

Rhaffy Octobre was the other player in double figures with 11 points as team captain Jan Jamon was limited to just eight points on a woeful 2-of-11 clip.

The Valientes will play their third straight game tomorrow when they battle Iligan at 6:30 pm. The Warriors play on Friday against Pagadian at 4 pm.