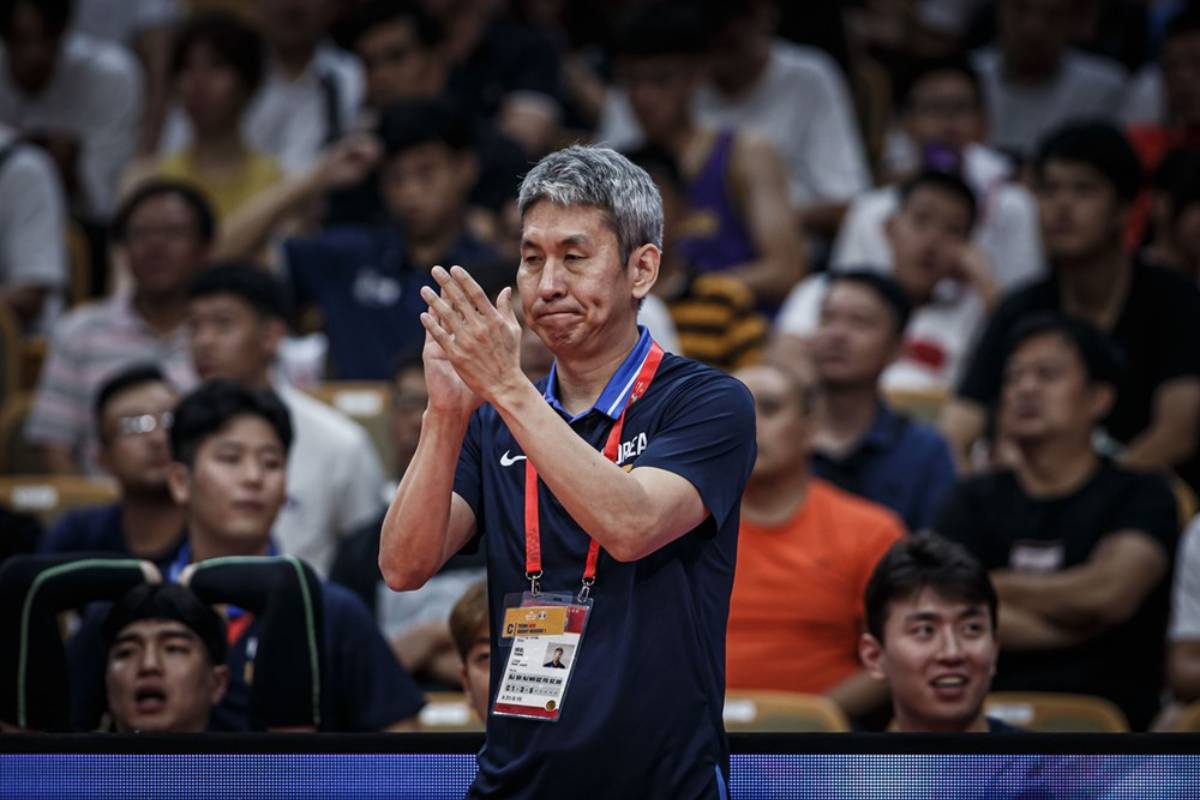 South Korea will have a new head coach when it arrives this June for the final window of the 2021 FIBA Asia Cup Qualifiers.

In a report by Jump Ball, the Korea Basketball Association has opted not to renew the contract of head coach Kim Sang-Shik.

The report added that Kim was supposed to resign last February after the final window, citing that he felt that he was not given input in the roster formation of the team. The Doha window was ultimately postponed.

Instead, the KBA decided to let him go.

KBA has formed a committee for their coaching search headlined by chairman Kim Dong-gwang. He will be joined by seven stakeholders from both the pro level and college.

Korea faces the Philippines twice, Indonesia, and Thailand from June 14-20. 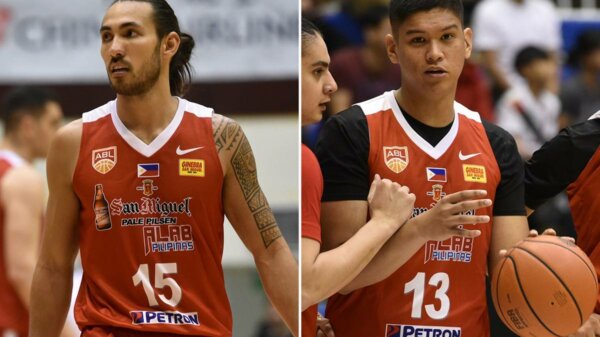 New Gilas Pilipinas pool members Jordan Heading and Tzaddy Rangel are relishing the opportunity to learn as much as they can while being with... 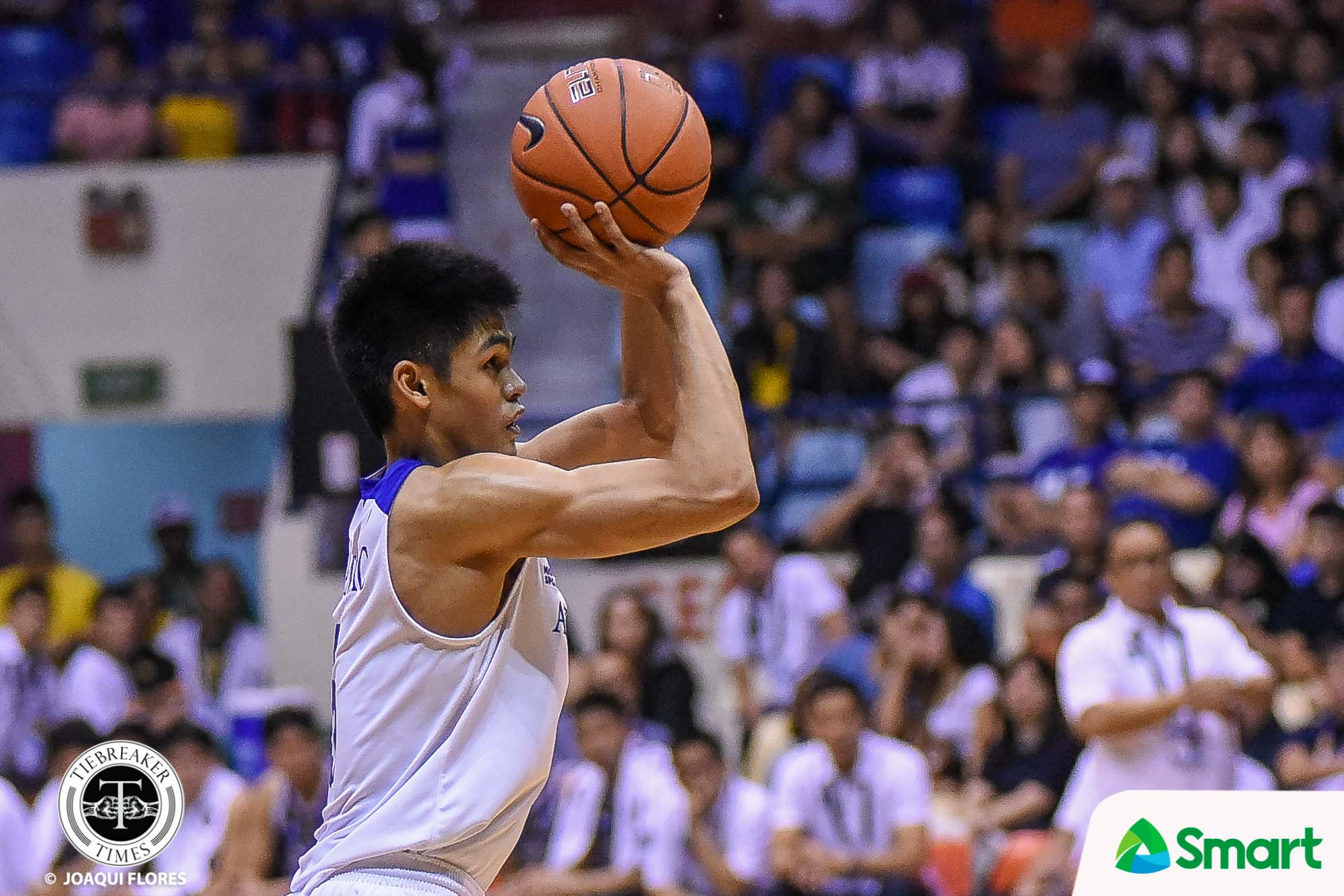 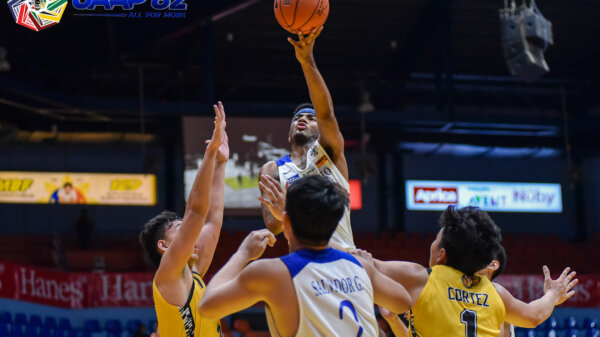