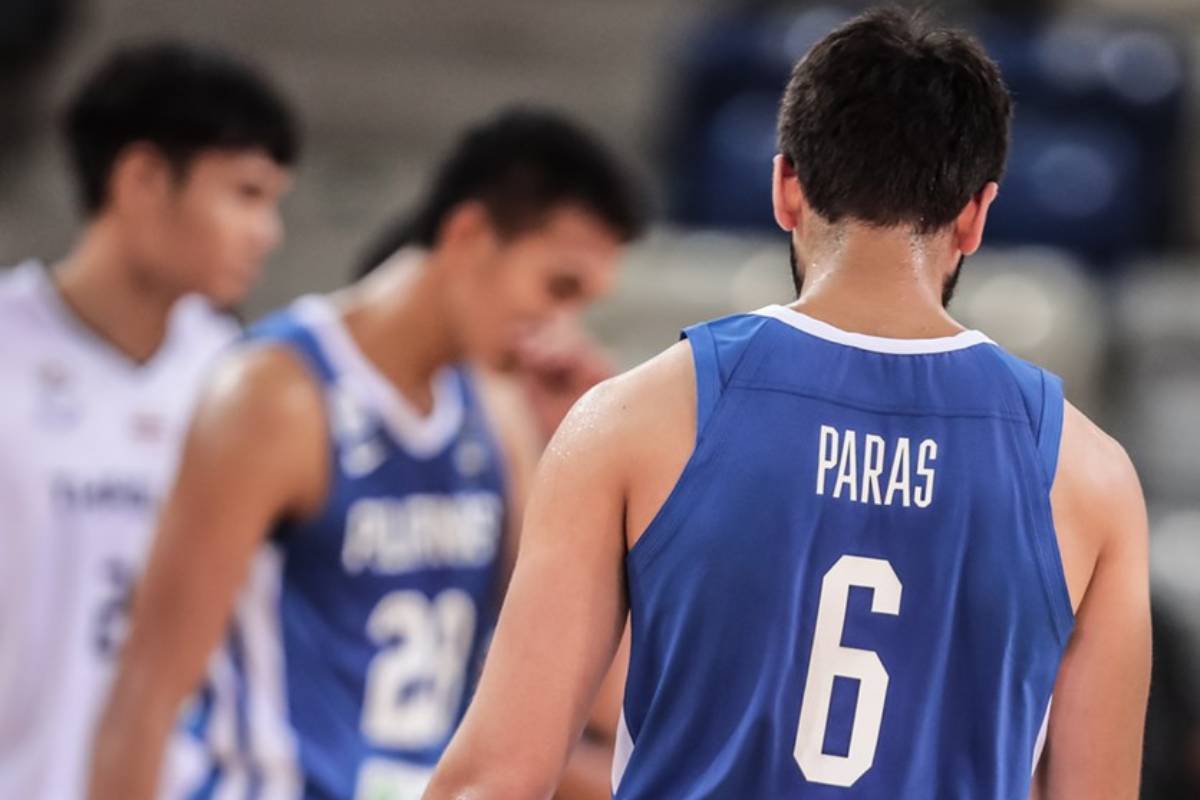 Kobe Paras drew praise from no less than Gilas Pilipinas program director Tab Baldwin when he willingly played out of position back in the second window of the FIBA Asia Cup 2021 Qualifiers in Manama, Bahrain last month.

A swingman by trade, the 6-foot-6 cager played in the four-spot as the all-Cadets didn’t have much size upfront. It only had three legit bigs – Isaac Go and Kemark Carino, who both stand at 6-foot-8, and 6-foot-7 Justine Baltazar.

“We really needed his size and strength around the basket, and he wasn’t comfortable at all, so that was a burden he carried for us. And never complained once,” Baldwin told Coaches Unfiltered, presented by SMART.

Paras didn’t score much in their two meetings with Thailand, with a total of only seven points. Still, he made up for it in other aspects.

He had seven rebounds, two steals, and an assist in 21 minutes in their 93-61 victory. Then he collected four boards, three dimes, and a block in 18 minutes of play in their 93-69 triumph the following game for the sweep.

The University of the Philippines star had positive index ratings in both matches. He was a plus-16 in the first game, and was a plus-4 the next.

“We were aware that we were asking him to make an additional sacrifice playing out of position, but never a peep from him about that. Did his job. Did it at the best of his ability,” Baldwin said.

The talented 23-year-old, meanwhile, simply said that he’d do whatever he’s asked to do – all for flag and country.

“We’re representing the country. I’ll do anything for my country.

“If I need to get rebounds, play a big man position, I’ll do anything just for the team,” he said in the Global Partnership Virtual Press Conference between the International Basketball Federation and SMART Communications.

Paras also expressed how much he admires the national team’s system, thus the eagerness to learn the intricacies of it even more. 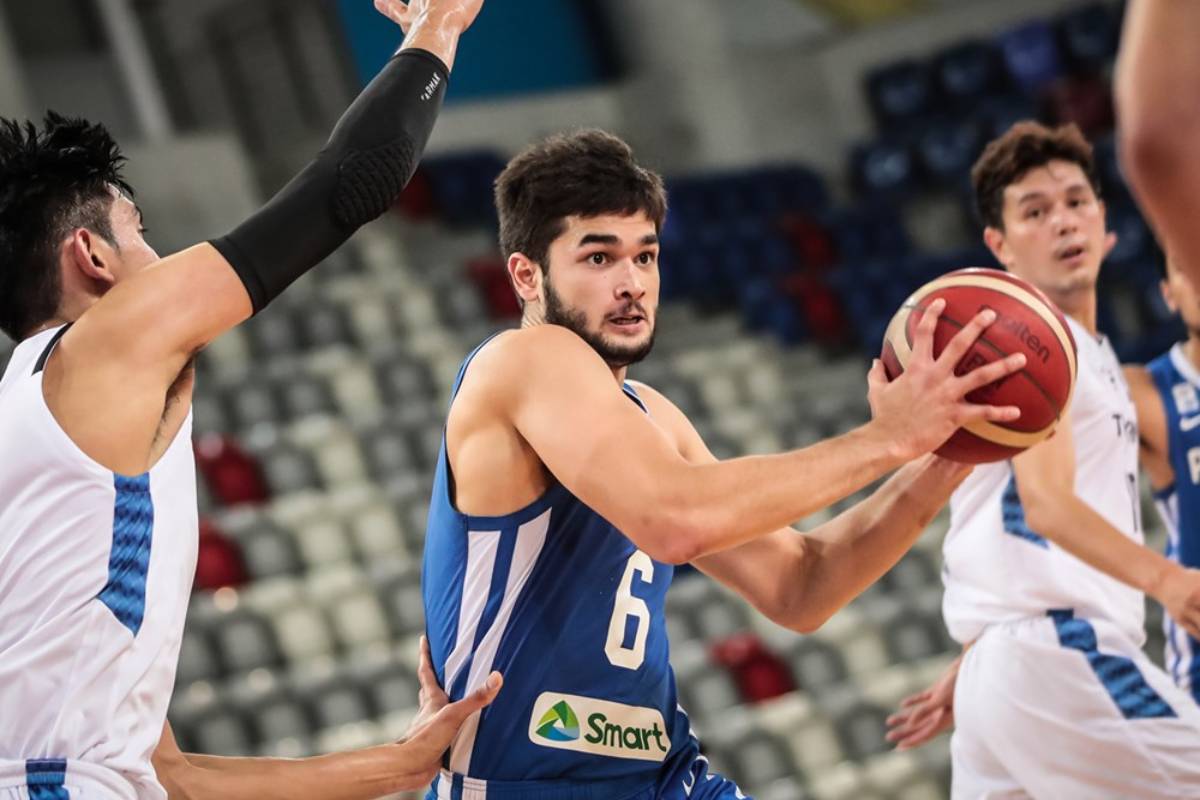 “It’s a great system. I’ve always wanted to know how Coach Tab coaches. And I’ve been with Coach Jong [Uichico] in the national team before,” said the member of the Jong Uichico-mentored Gilas team that won gold in the 2017 Southeast Asian Games in Kuala Lumpur.

“I’m just really happy to be able to represent the country,” the second-generation cager continued.

“You know, this is the first time we’ve played this year, so I’m just really excited to be here.”