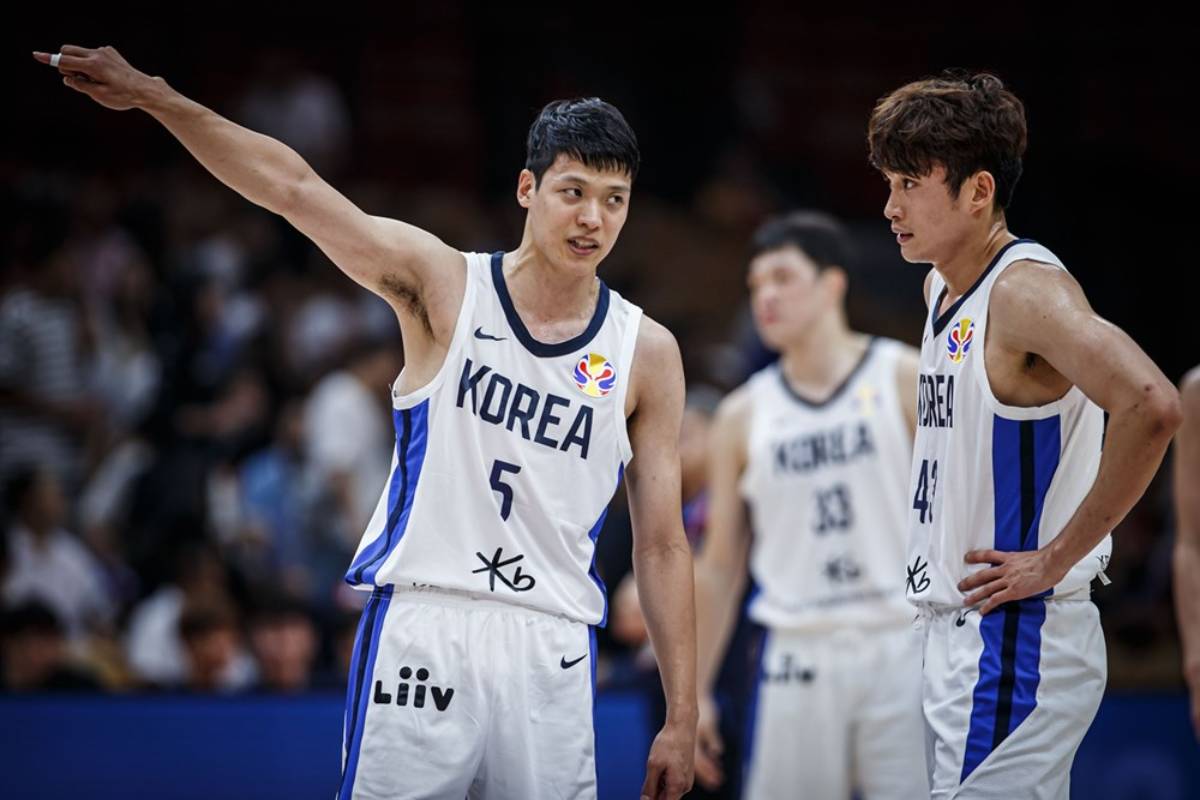 Former Korean Basketball League Most Valuable Player Kim Sunhyung may not have been part of Korea when it played in the 2021 FIBA Asia Cup Qualifiers but he certainly watched those games.

And in the four games they played in Angeles City, two of those games were losses to their archrivals Gilas Pilipinas – a buzzer-beating stinger 81-78 last June 16; and an 82-77 defeat four days later.

“I actually watched the two games [where we were] beaten by the Philippines in 2021,” admitted the 33-year-old Kim to FIBA Asia.

In their return to the country, South Korea is leaving no stones unturned, bringing the big boys for the 2023 FIBA World Cup Asian Qualifiers.

And definitely, they are out to avenge those two losses when they face Gilas on February 24 and 28.

“Now, it is time for revenge. I am ready and confident about beating them in the two games.”

Sunhyung knows the long history between Gilas and Korea. He was part of the games played during the 2013 and 2017 Asia Cup – the latter a 118-86 whipping. 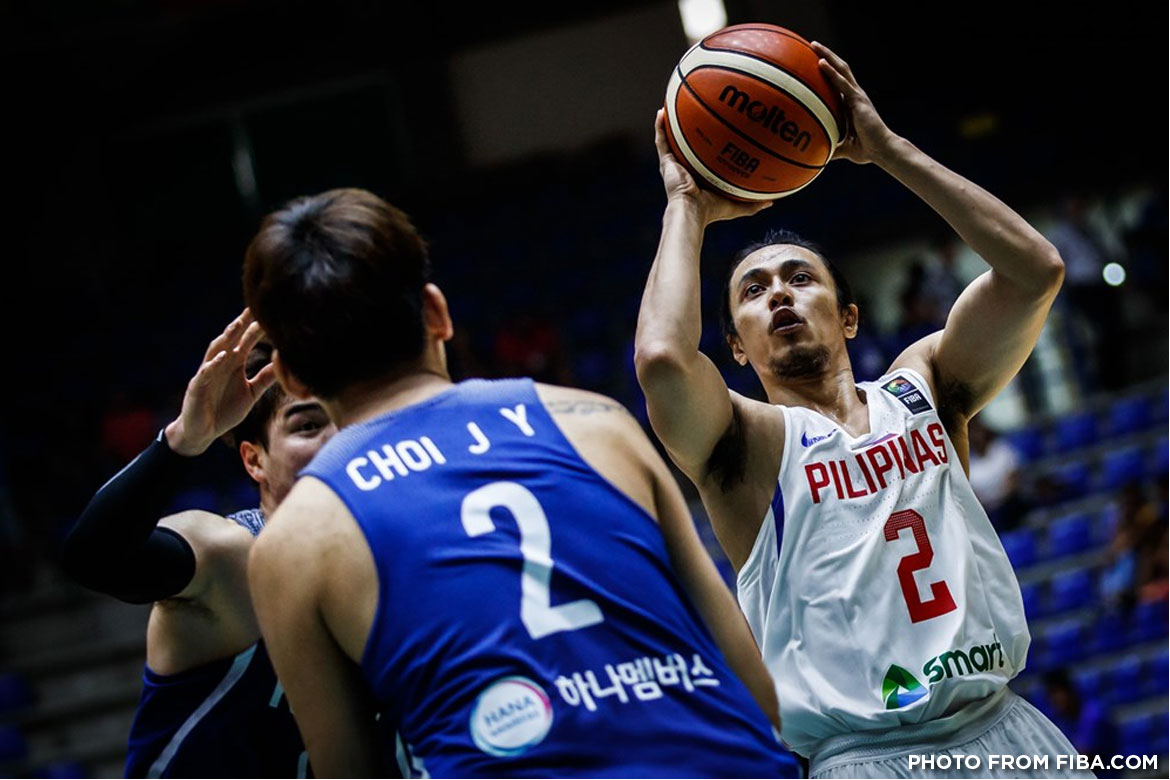 “Games against the Philippines have always been very tight,” he said.

“I remember that in 2013, the home fans were very passionate and the Philippines players were very dynamic.”

But unlike those Korean teams, Sunhyung knows that this is much younger. And he is ready to step up and be the leader of this squad.

“We have lots of youngsters that are active. As a veteran, I will try to keep this active atmosphere in our team,” said Sunghyun, who was also part of Korea’s team in the 2019 World Cup. “I will share my experiences of playing in international competitions with our players as the players will face the feelings that I had faced before.

“I think that is the role of a veteran player.”