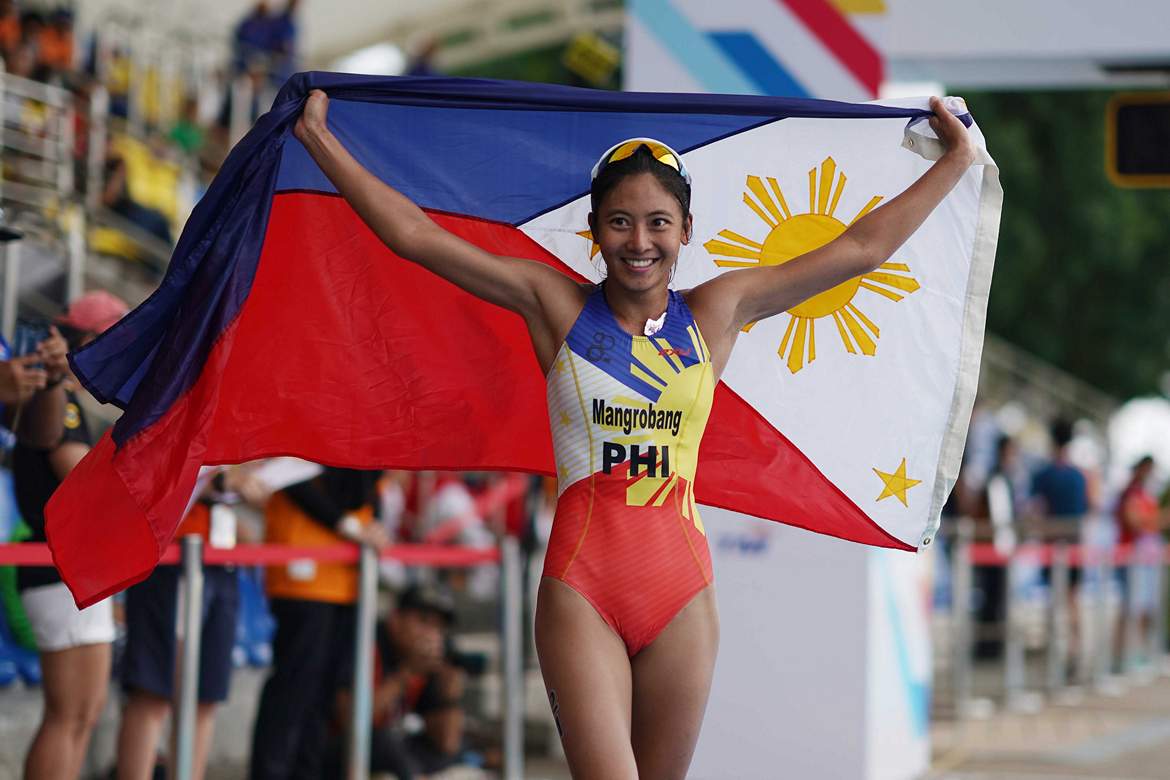 Reigning Southeast Asian queen Kim Mangrobang ended up in 7th place in the Women’s Triathlon event of the 2018 Asian Games in Palembang, Indonesia.

“Seventh is good for the Philippine flag,” shared Mangrobang.

Mangrobang, who will turn 27 on September 4, finished with a time of 2:05:20 – six minutes behind champion Yuko Takahashi.

Everyone else in the top six are from Japan, China, Macau, South Korea, and Hong Kong.

But the heat got the best of Mangrobang, who had trained in Portugal for the continental meet. She ended up in seventh after finishing the final run race with 42:04.

Mangrobang’s teammate Kim Kilgroe finished 9th in her Asiad debut, finishing at a time of 2:06:57.

“Coming in, I did not know what to expect. It’s an honor to represent the Philippines,” said Kilgroe. 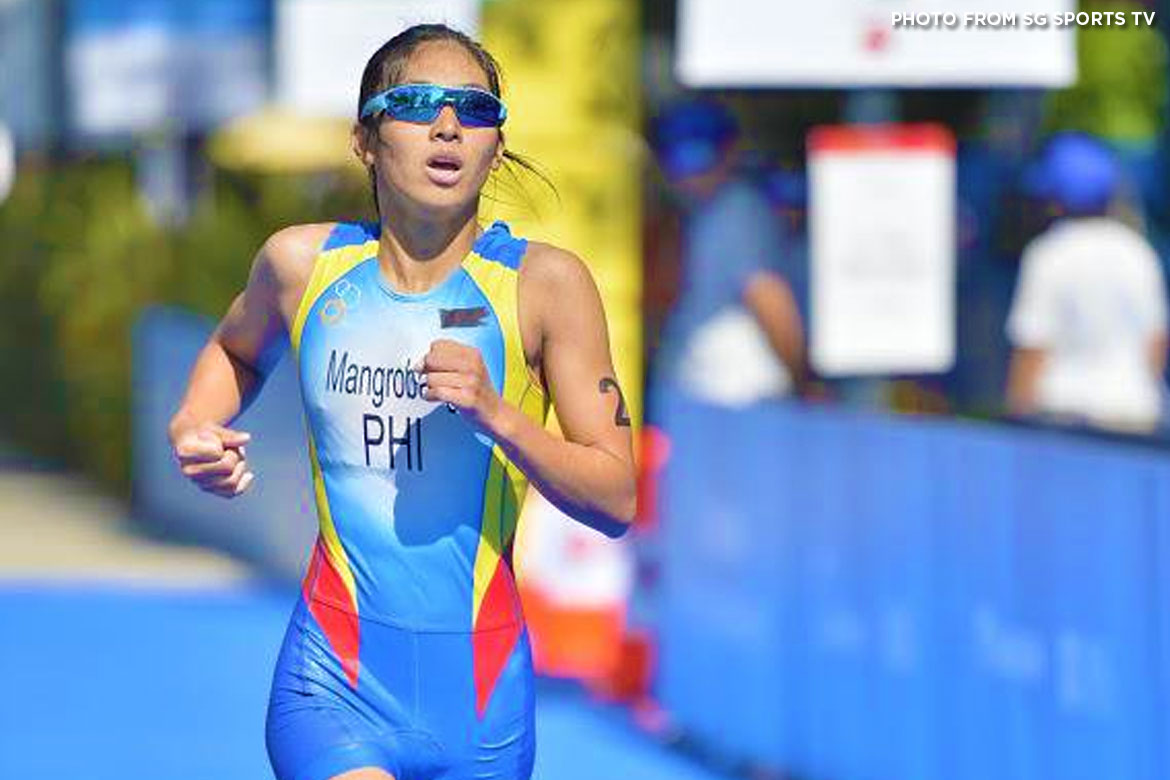 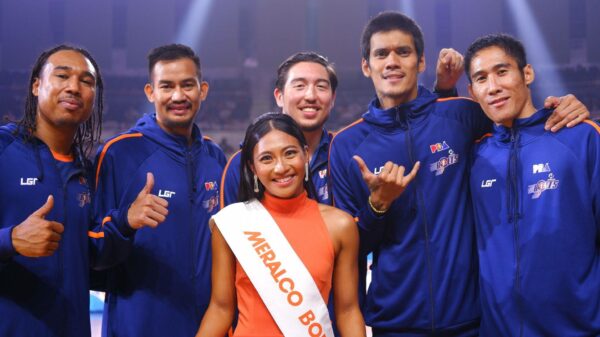 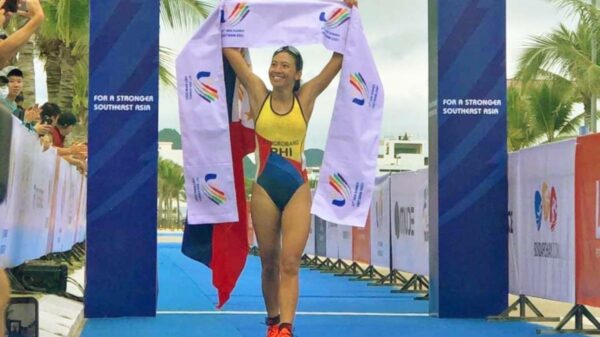