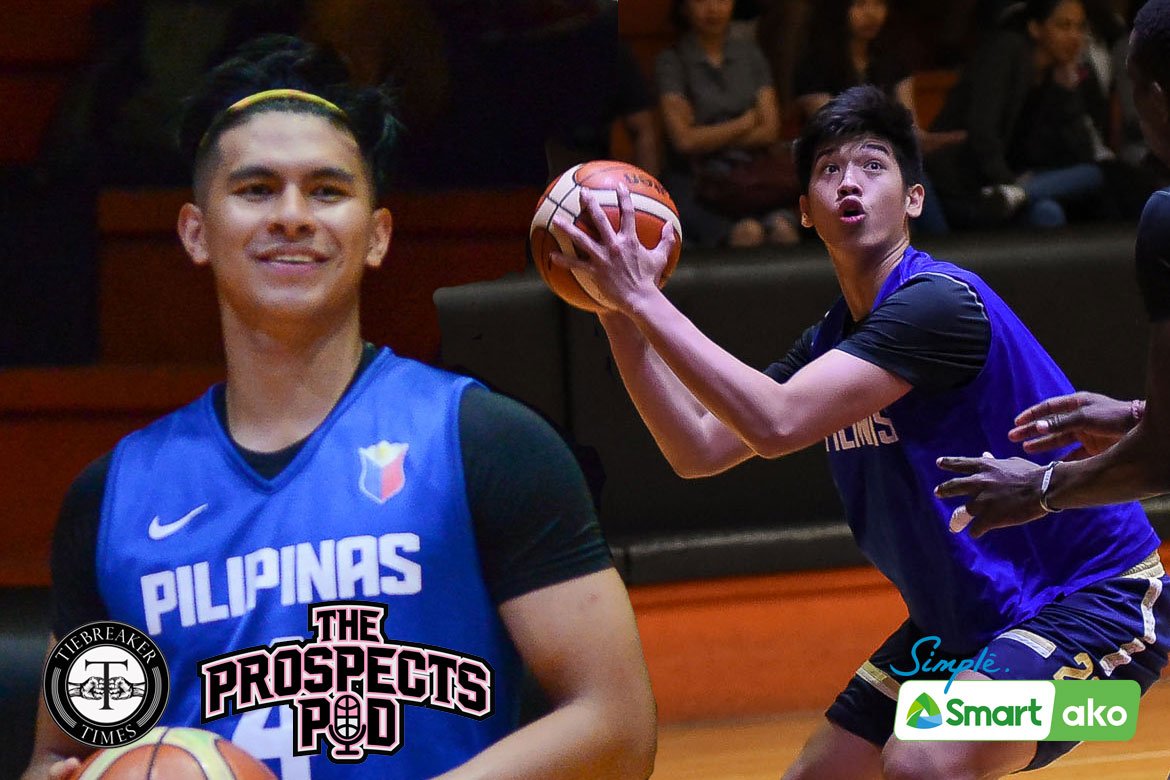 Gilas Pilipinas team captain Kiefer Ravena is one of the fiercest competitors that Philippine basketball has ever seen.

And that’s why he knows if a player is passionate enough when he sees them.

And he clearly saw something when he first shared the court with UP-commit Carl Tamayo in Gilas Pilipinas’ first practice together with the 23 for 2023 cadets two years ago — February 5, 2018 to be exact.

In an episode of Tiebreaker Vodcasts’ The Prospects Pod, presented by SMART and supported by Chris Sports, Ravena talked about his first impression on the former NSNU Bullpup.

Upon seeing the attitude of Tamayo — who was one of the youngest members of the program at the time, alongside Kai Sotto — Ravena knew that there would only be good things ahead in the 6-foot-8 big man’s career.

And he felt most impressed with the young Tamayo’s willingness to rough it up with PBA pros.

True enough, Tamayo proved to be an unstoppable force for NSNU after his stint with the Gilas Cadets in the 2018 Filoil Flying V Preseason Premier Cup.

He became one of the center pieces of the Goldwin Monterverde-coached Bullpups, towing the squad to a back-to-back UAAP juniors title while also winning the Finals MVP in the second victory.

Tamayo was also a part of the Gilas Pilipinas Youth squad that represented the flag in the 2019 FIBA Under-19 World Cup in Greece.

Now, the versatile big man will be bringing his competitive spirit to Diliman as he will be suiting up for University of the Philippines come UAAP Season 83. 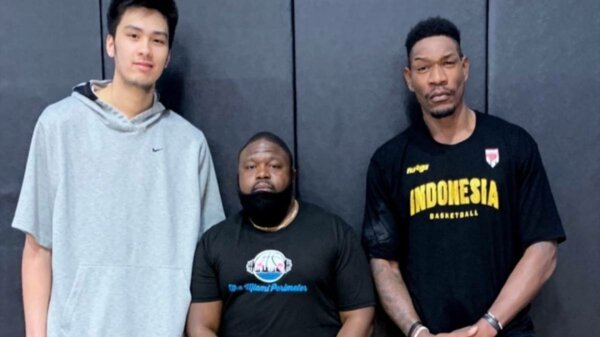 Lester Prosper is impressed with the progress Kai Sotto has made thus far, as he met the Filipino prodigy up close and personal just...