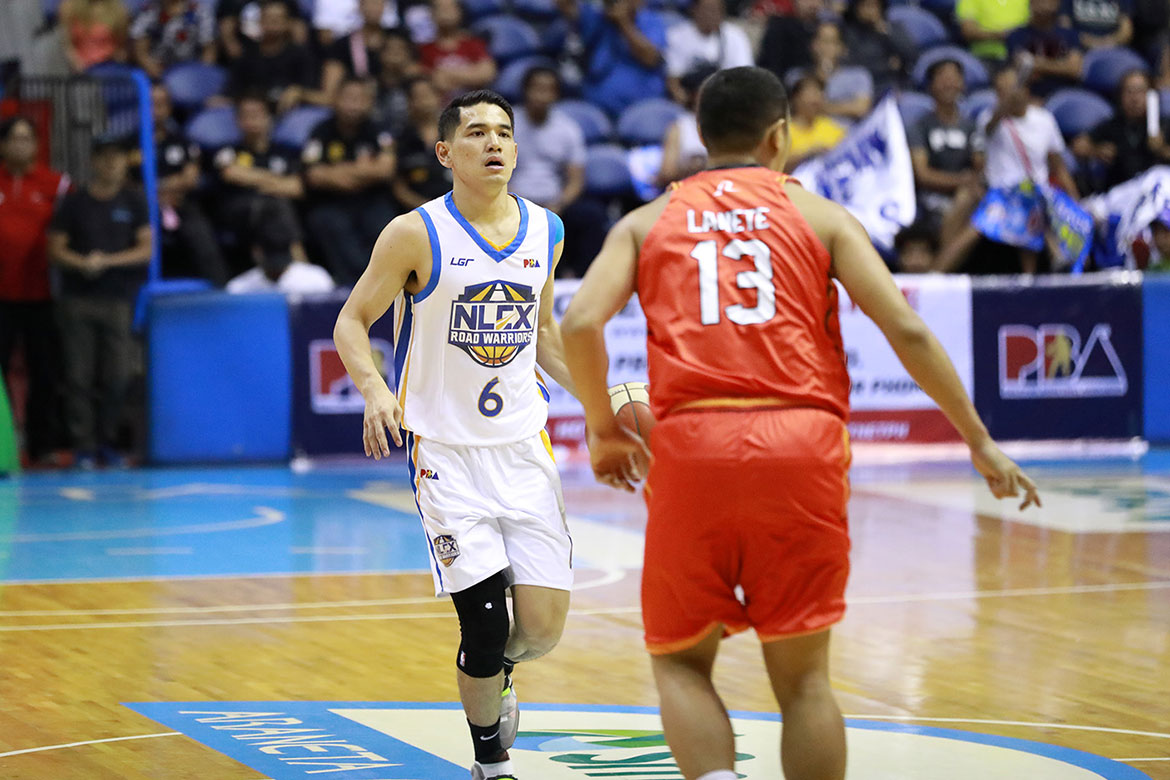 Kiefer Ravena admitted he regrets that he and NLEX were unable to give Kevin Alas the welcome he deserves on Wednesday.

The 6-foot guard finally returned to the fold for the Road Warriors after being sidelined for nine months due to an ACL injury he suffered during the 2019 PBA Philippine Cup last February.

Alas also made his comeback on his 28th birthday, but he could get himself a nice present. Instead, NLEX bowed to Michael Qualls and the playoff-seeking NorthPort Batang Pier, 94-102.

The defeat was NLEX’s second in eight outings, allowing sister team Meralco Bolts to gain a share of leadership of the standings. For Ravena, complacency struck the Road Warriors this time.

“We had that sense of complacency, I guess,” opined the sophomore guard out of Ateneo de Manila. “Human nature, especially when every time you see the standings, you’re at the top.”

Still, Ravena stuck to the positives, saying that this loss will only help the team for the better.

“Hindi naman maganda na matalo, that’s never good. But some loses can bring you back down, keep your feet on the ground, and even learn from it rather than winning it all,” he said.

And Ravena believes the reintegration of Alas will definitely help the Road Warriors’ cause, especially with the quarterfinals drawing near.

“It’s going to take more time for Kev, nakita niyo kanina. But we’re happy to have him. He’s another weapon we can use in the playoffs. He’s going to be fresh,” he said.

“Hindi pa siya nakikita maglaro ng iba for quite some time, so hopefully we can use that to our advantage,” he added.

Gomez de Liaño brothers thinking about future in UP

Renzo Subido’s personal sacrifice ended up worth it for UST