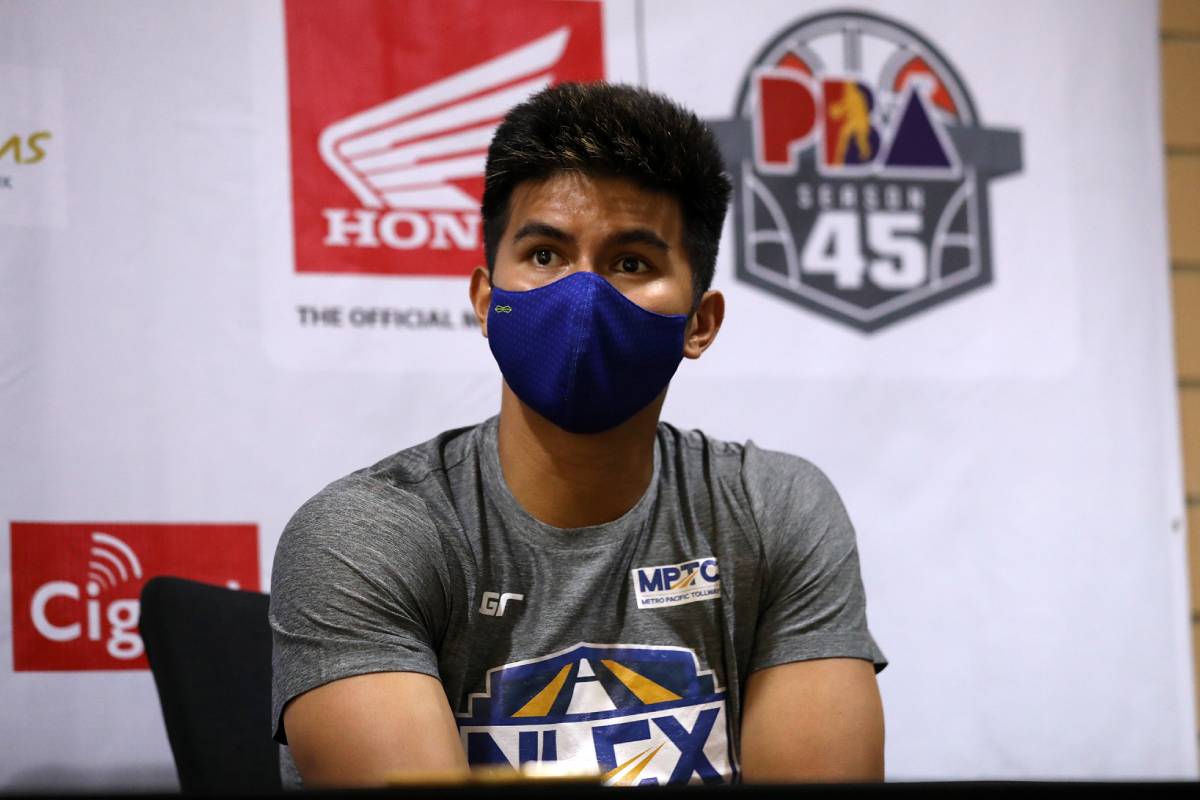 Kiefer Ravena is full of excitement now that he has finally been given the green light by the PBA to play for Shiga in the Japan B.League.

“I’m very much excited to play for Shiga this season. I’m excited to wave the Philippine flag and prove that Filipinos can,” the 27-year-old star expressed in a virtual press conference Saturday hosted by the league.

Ravena being granted the blessing he’s been waiting for finally ends a turmoil of sorts that put him, the Road Warriors, and the league at the center of discussions since his signing with the Lakestars was announced last June.

Many celebrated when the Japanese club made it known that the second-generation cager has signed with them for the 2021-22 B.League season. But the PBA was quick to denounce the move since he remains bound with NLEX.

Asia’s pioneering pro league, later on, insisted that he should honor the contract he signed with the MVP ball club — a three-year pact made back in September along with the Uniform Players Contract (UPC).

Ravena understood where the league was coming from, and so he took the time to express his sincerest to the league and his team.

“I understand the UPC is viewed as a tripartite agreement by and with the PBA, and that my signing with Shiga would have caused legal repercussions.

“This caused undue controversy and bad vibes with the PBA which I know is only looking out for the best interest of Philippine basketball and for us PBA players,” said the former no. 2 overall pick.

“I apologize for any hurt feelings and stress this has caused the PBA and to my team, the NLEX Road Warriors,” he added.

Ravena also took the time to say sorry to the league’s Board of Governors and Commissioner Willie Marcial, as well as the fans.

“I specifically want to apologize to the PBA Board of Governors and Commissioner Willie Marcial who I know are doing their best to lead the PBA and meeting the changes and challenges brought about by the pandemic,” he expressed.

“Mga boss, Comm, ‘di ko po sinasadya na dagdagan pa ang sakit ng ulo niyo. Pasensya na. Most especially I want to apologize to the PBA fans for the controversy and the distraction. It was not my intention.”

Ravena is nonetheless grateful to the league for finally allowing him to play for the Lakestars, who signed him under the Asian Player Quota rule.

“I would like to give a big thank you to the PBA for allowing me to join the Shiga Lakestars this season. The esteemed Board of Governors — Boss Alfrancis [Chua], Boss Robert [Non], Boss Rene [Pardo], Boss Dickie [Bachmann], Atty. Raymond [Zorilla], Atty. Mamerto [Mondragon], Boss Vice Chairman Bobby [Rosales], Boss Erick [Arejola], Boss Silliman [Sy], Boss Ricky [Vargas], Boss Rod [Franco], and Boss Al [Panlilio] — I’ve been gracious throughout this process and I also would like to thank them for their patience and professionalism.

“I would also like to thank the team owners of the PBA for their generosity in maintaining and funding the league despite the challenges of the pandemic. I would also like to say thank you to the NLEX Road Warriors for their support from Day One and during this ordeal. I also want to give my thanks to my head coach and coaching staff, Coach Yeng Guiao, for his support and guidance as well,” he said.

Ravena, to cap it off, vowed that he would return to the Road Warriors next year. He will stay true to his commitment of playing in Japan for a season only.

“I’ll be back next year to suit up for the NLEX Road Warriors and play in front of our home fans. Maraming salamat po.”