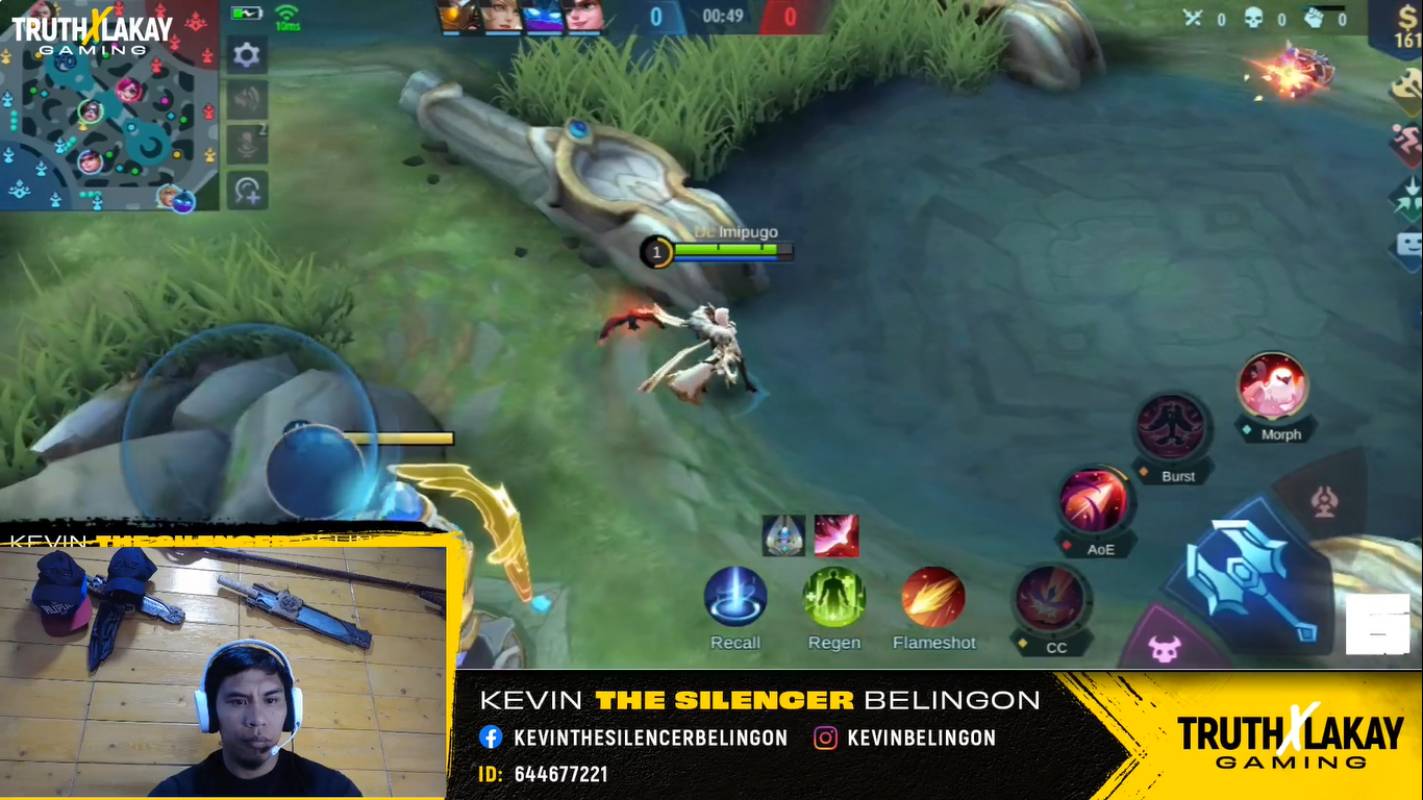 The Filipino stars of ONE Championship came out to game but ended up helping kids from Gawad Kalinga Community Development Foundation (GK) in the process.

Streaming games such as “Mobile Legends: Bang Bang” to their fans when they’re not competing, the group called “Truth X Lakay Gaming,” made up of former ONE Heavyweight World Champion Brandon “The Truth” Vera and Team Lakay stars such as reigning ONE Strawweight World Champion Joshua “The Passion” Pacio, Eduard “Landslide” Folayang, and Kevin “The Silencer” Belingon, held a charity stream for the kids of GK.

The group sent 20 new modems to the kids to help them access online classes more easily, and when they’re free, have easy access to the internet just in case these group of World Champions-turned-gamers needs virtual gaming partners in the future.

The group has been streaming games since October of last year, opening a new avenue for their fans to communicate and interact with them amid these trying times.

Gaming has also made them realize how challenging it is for some Filipino youth to get access to the internet, leading to this initiative with GK.

However, this isn’t the first time Belingon and the others have worked with the charity, as the former ONE Bantamweight World Champion also helped before the pandemic started.

“The only message I have for these kids is to study hard, stay humble, and don’t give up on their dreams no matter what.”

#ReadMore  Bright Akhuetie glad to have weapons in UP: 'Everybody can really play'
In this article:Kevin Belingon, Team Lakay 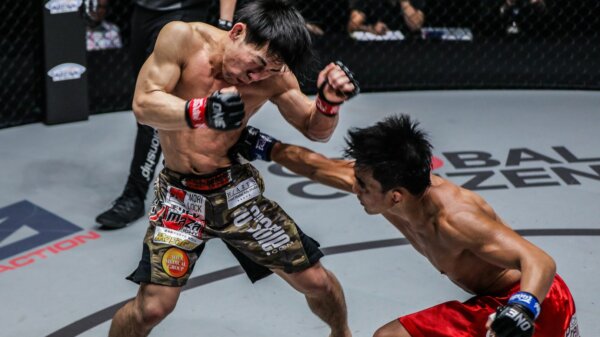