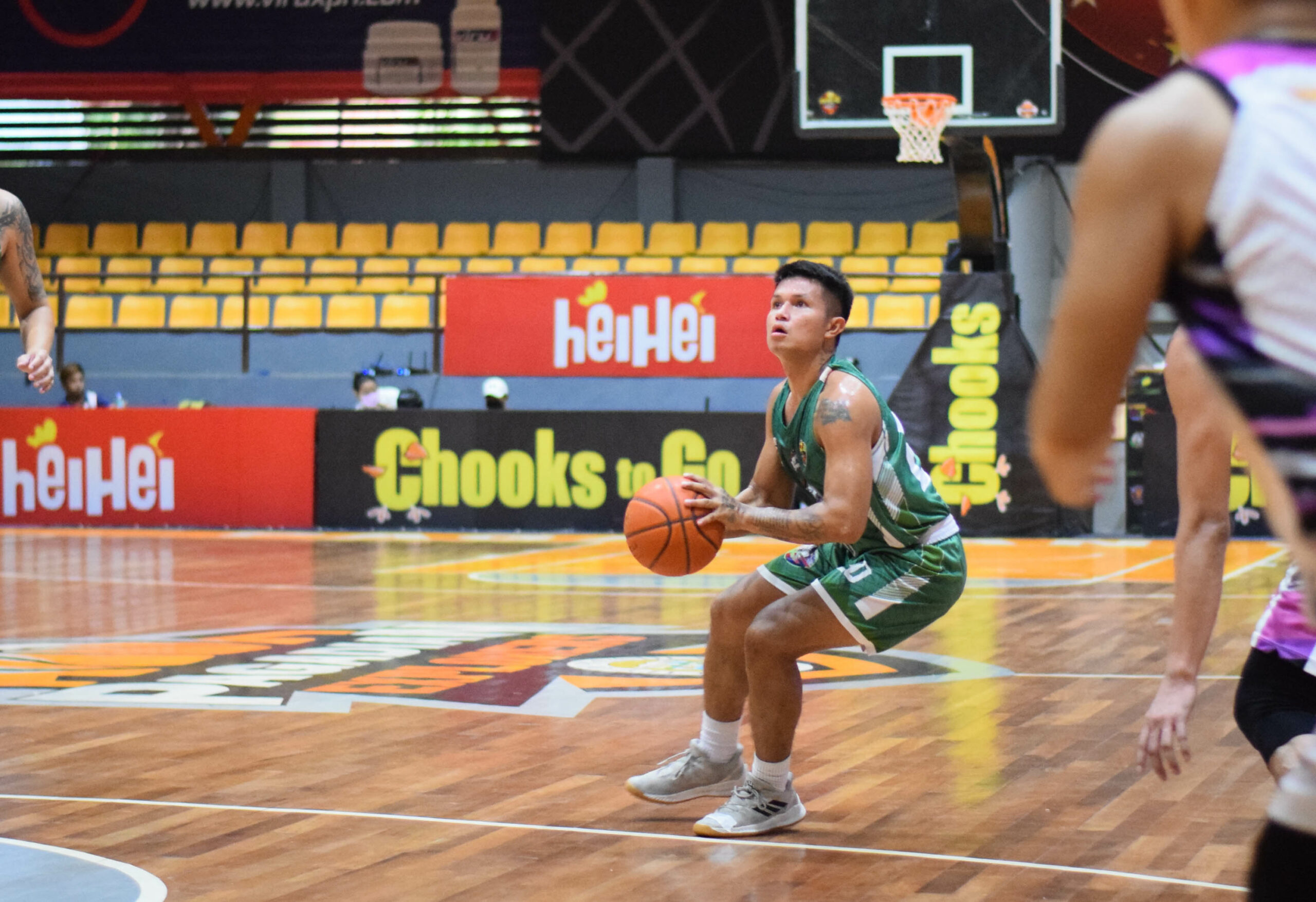 PAGADIAN, ZAMBOANGA DEL SUR—Kentoy Segura has been the clutch player for Roxas down the stretch in the Chooks-to-Go Pilipinas VisMin Super Cup Mindanao Challenge.

This as he hit the biggest shots in the Vanguards’ impressive 90-87 comeback victory against Globalport-MisOr at the Pagadian City Gymnasium here on Tuesday.

Off a timeout, the 5-foot-10 combo guard out of Arellano University received the ball at the top of the key and coolly buried the trey. Then Reil Cervantes went 1-of-2 in his freebies on the other end to give MisOr an 87-85 lead.

In the ensuing play, the Vanguards committed a crucial five-second inbound violation but recovered right away. They forced Joseph Nalos to a turnover, giving the ball to Segura at the right-wing. Segura rose up for the three-ball and swished it.

Roxas then took the lead for good as Jaymar Gimpayan sealed the deal with a putback.

Segura made 12 points and two assists in the payoff period alone. He finished with 18 points on a 4-of-6 clip from behind the arc, five rebounds, three assists, and a block.

However, this was not the first time the sweet-shooting guard made the big shots.

In their last win against Basilan BRT on Sunday, Segura was steady down the stretch at the charity stripe, going 6-of-6.

So to have a player who’s cold-blooded in the crucial moments of the game, Roxas head coach Alvin Grey is delighted.

But Segura, as unselfish as he is, did not take all the credit to himself.

This as Gimpayan, Marlon Monte, James Martinez, Cyrus Tabi, Jon Valin and Embons Bonleon also made baskets during their fightback in the fourth.