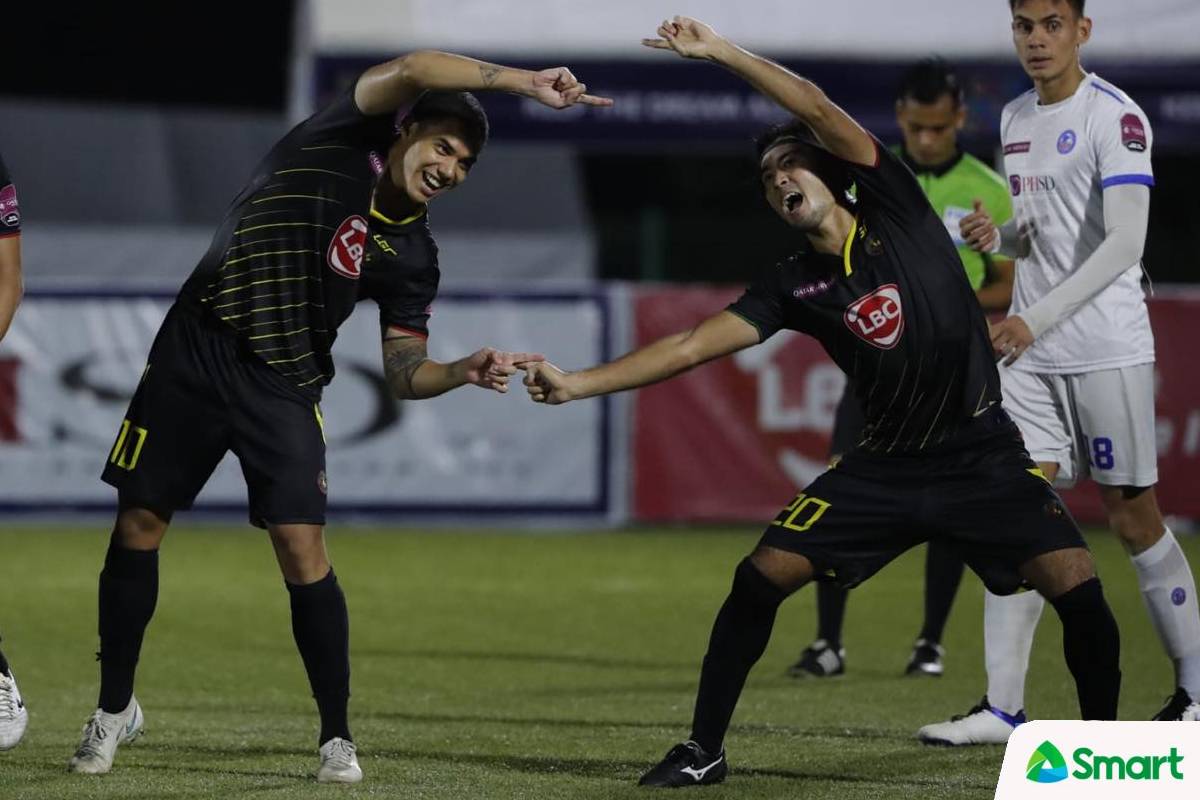 Kaya-Iloilo will have a busy year ahead.

The reigning Copa Paulino Alcantara champions will plunge into action in the 2022 AFC Cup from May 18 to October 22.

Kaya-Iloilo has been slotted in Group G alongside Indonesia’s Bali United and Malaysia’s Kedah Darul Aman.

The fourth team in the pool will be determined when Cambodia’s Visakha and Laos’ Young Elephants square off on April 19 in the ASEAN Zone playoff round.

Before the AFC Cup, Kaya-Iloilo will have to go through the preliminary round of the 2022 AFC Champions League.

They will face a team from Australia on March 8. The winner will advance to take on China’s Changchun Yatai on March 15. 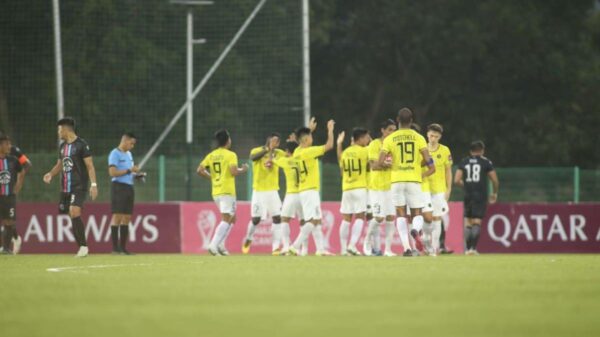