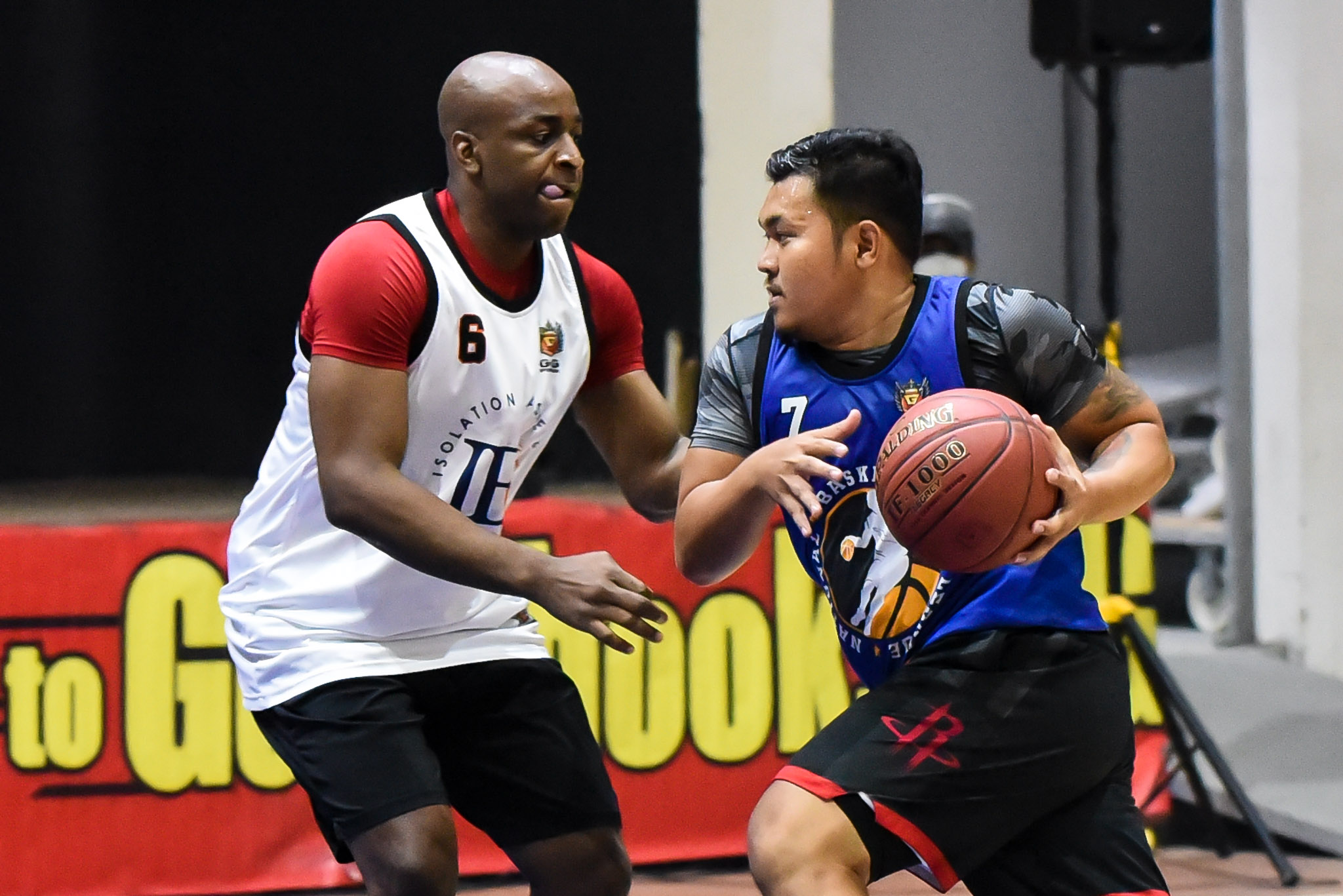 Kapatagan, a province in Lanao Del Norte, has signed up to play in the 2021 Chooks-to-Go Pilipinas VisMin Super Cup’s Mindanao Leg, becoming the ninth team in the field.

It was a sudden decision that was only finalized last week.

Despite having only a few weeks to prepare, Buffalo Braves head coach Cris Bautista is embracing the challenge from team owner Harrison Young.

“It all started when they offered me a head coaching job sa WNBL. After that, hindi natuloy yun kaya inoffer nila sa akin yung VisMin Cup,” said Bautista as he almost landed a gig with Pacific Water.

“This is a new challenge for me.”

Also tapped by the team are Letran’s Christian Fajarito and Alex Mandreza.

“This is going to be a running team.”

With limited training time, Bautista is not setting lofty goals for his team. Instead, he plans to take it one game at a time.