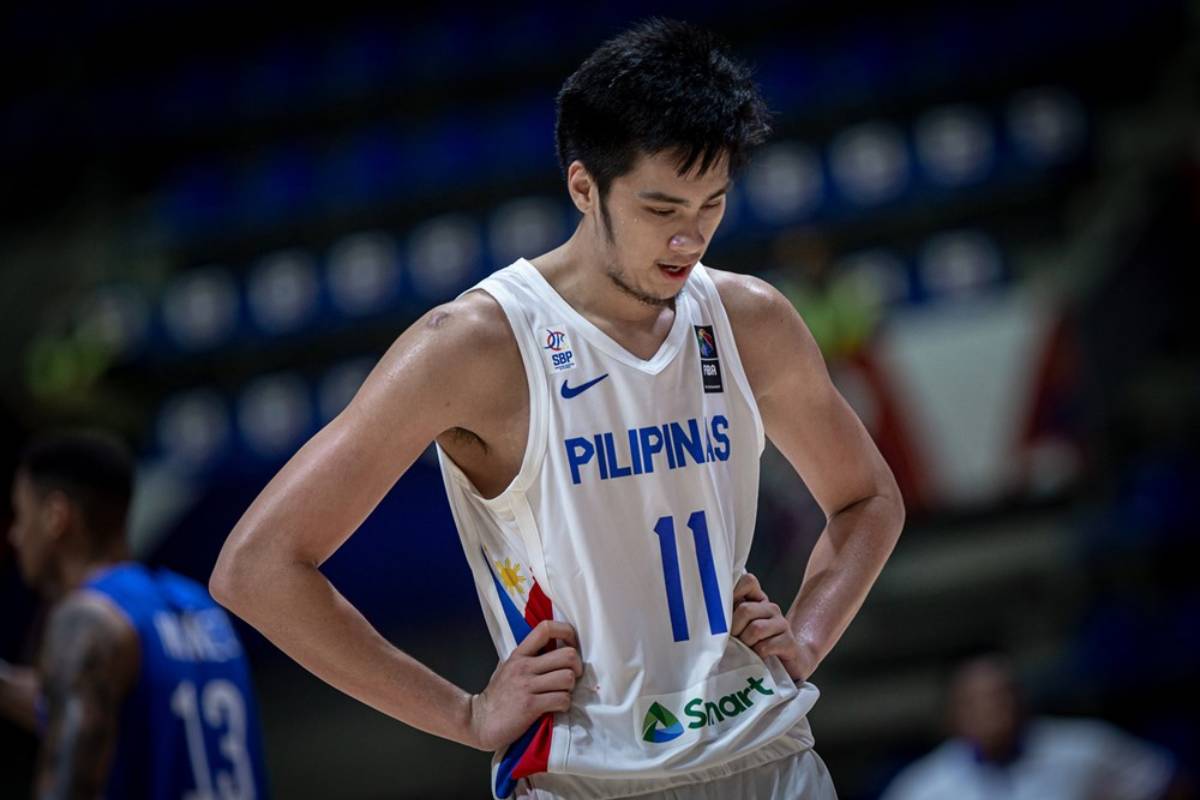 Kai Sotto begged for understanding after he and his management group East West Private have decided to not join Gilas Pilipinas in the next couple of months.

Sotto was a pivotal player in Gilas’s campaign in the FIBA Asia Cup Qualifiers and Olympic Qualifying Tournament. He then bared that both camps have tried to find a middle ground. However, his team Adelaide 36ers is about to begin their buildup for the 2021 NBL season.

“The SBP and my EWP team have been trying to figure out what is the best balance for the team and my personal development. And for a while I was really hoping that I would be able to join my teammates in Indonesia,” he said.

“But as you all know, I already committed to join the NBL starting the 2021/2022 season and I will be in Adelaide on August 1 to start my two-week quarantine, get settled, and start preparing for preseason activities.”

Prior to signing with Adelaide last May, Sotto spent two years in the States.

His stint with G League Ignite was short-lived, though. He was not able to play a single game in the NBA’s second league.

That is why for the 19-year-old big man, it is important for his personal development to be in Adelaide as soon as possible.

“Playing in the NBL is a critical step in my basketball journey and now that I have fulfilled my qualifier window and OQT commitments to the National Team, I want to focus on playing well for the Adelaide 36ers and focus 1000-percent on giving the 36ers all my best.”

Sotto, though, has assured that he will be back with the national team stronger than ever.

#ReadMore  Kiefer, Thirdy finally in one team after five years 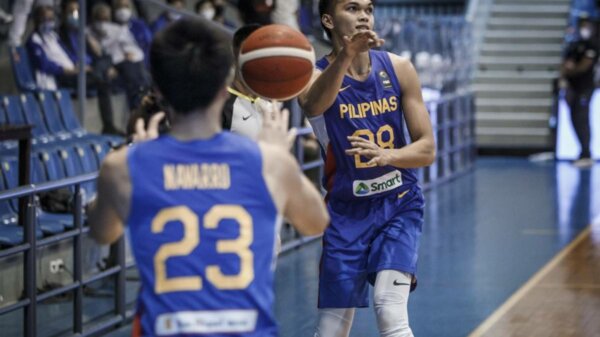 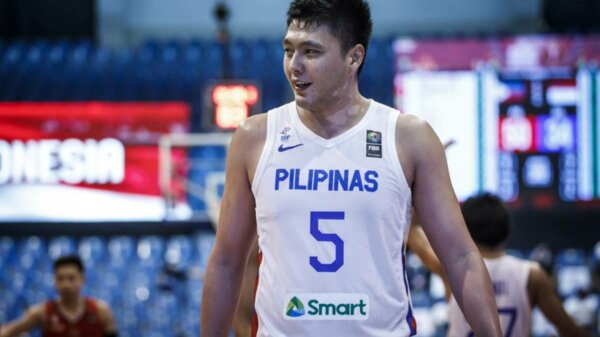 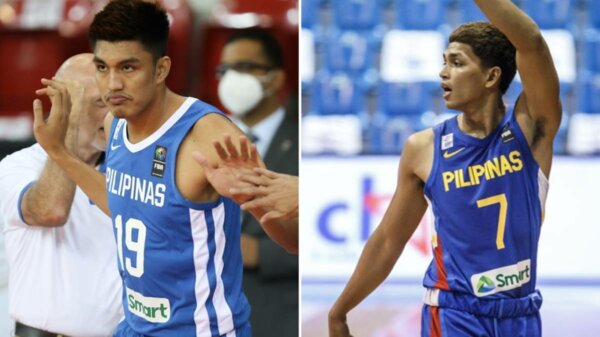