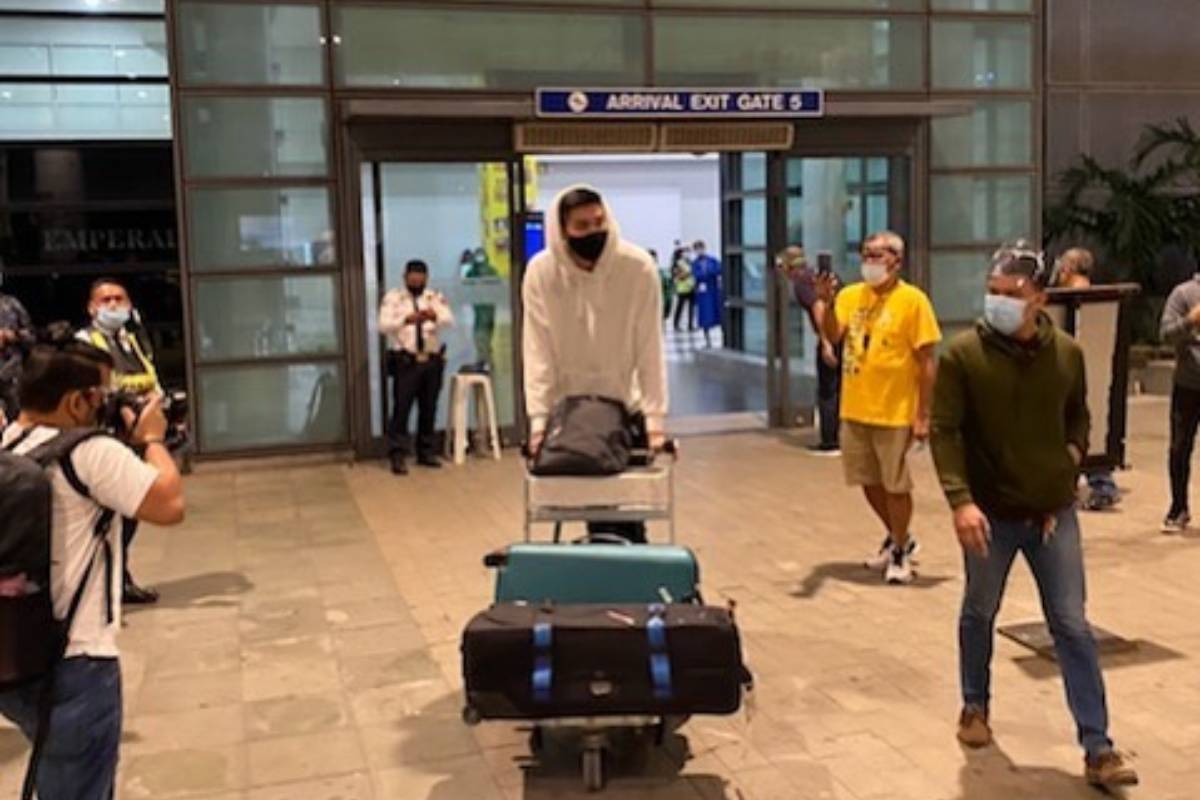 Now, Sotto has to undergo the mandatory quarantine procedure. It could take 5-7 days before he can finally be with the team – provided that he tests negative for COVID-19.

If he tests negative, he will immediately head to Inspire Sports Academy in Calamba, Laguna.

SBP President Al Panlilio said that Sotto could practice with Gilas for “about a week” before the team leaves for Qatar, which is the new host of the remaining Group A games in the 2021 FIBA Asia Cup Qualifiers’ third window.

“Maybe he’ll be practicing about a week before the team departs,” he said.

“Kaya nga sabi ko, the sooner he can come in, the better for him because he needs to understand the system that they’re trying to play and run.”

This will be the first time the 18-year-old Kai joins the seniors team pool since the fifth window of the 2019 FIBA World Cup Asian Qualifiers.