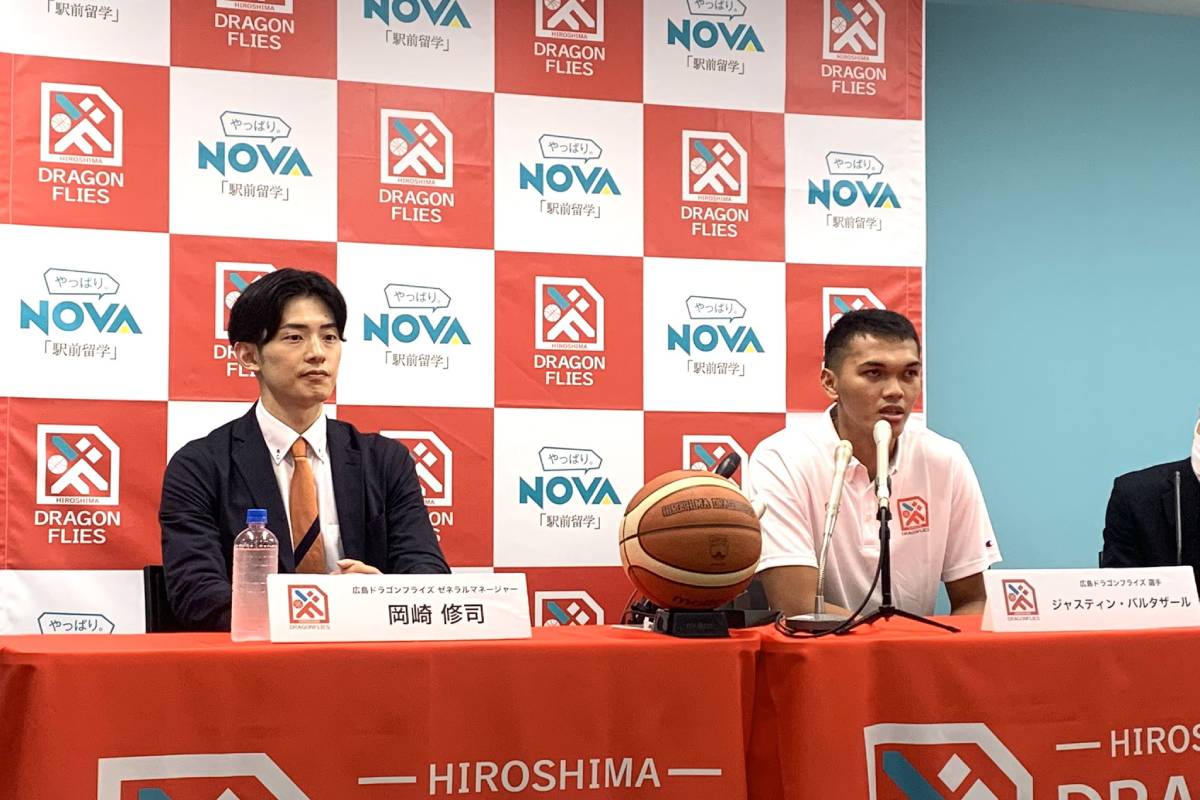 Justine Baltazar will never turn his back on flag and country.

That was the vow he made after his formal introduction by Hiroshima to the Japanese media on Monday.

“If they call and ask for my help, I’ll gladly participate with our Gilas team,” the 25-year-old native of Pampanga said while beside Dragonflies general manager Shuji Okazaki.

Baltazar could not join Gilas during their two-game friendly with Korea and the third and fourth window of the FIBA World Cup Asian Qualifiers. He had to fix not just his documents, but also his family’s to get to Japan.

Now that he and his family are starting to settle in their new home, Baltazar promised that he will come back if he receives a call-up.

After all, it was his Gilas stint last year that made him known to scouts in the region.

“My experience and learnings with Gilas Pilipinas shaped me a lot, and will help me a lot to my new team here in Japan,” the 6-foot-8 center-turned-winger continued.

It was actually his Gilas brothers who pushed him to head overseas. 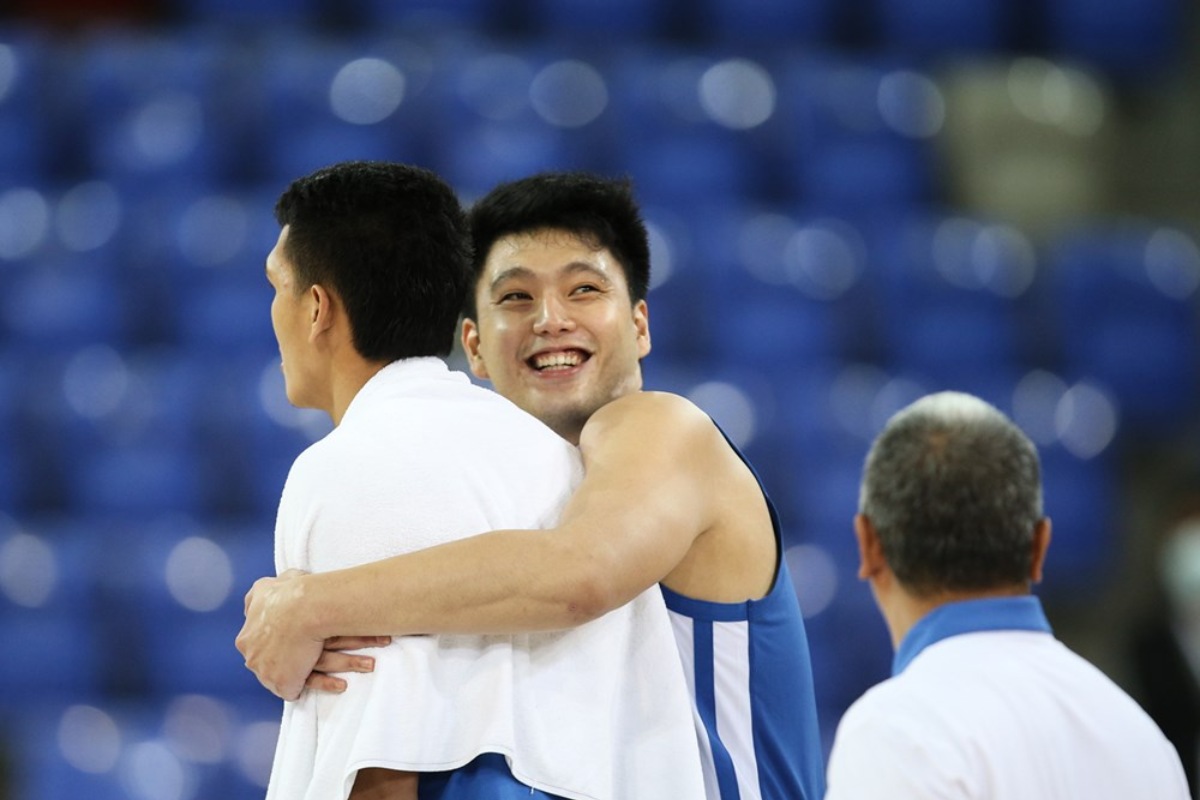 According to Baltazar, Kiefer Ravena pushed him to sign with Hiroshima since it is a ‘good place’ to live in.

“They have been very supportive of my plans and decision and I’m grateful for their support.”

Baltazar only signed a one-year deal with Hiroshima.

And during his rookie year, he hopes that he can prove that he is worth signing in the long run.

“If the team will renew and give me another chance, I would love to stay and play here for the Hiroshima Dragonflies. I’ll do my hundred percent every time I play. I always see to it that I put my heart in every game I play.”