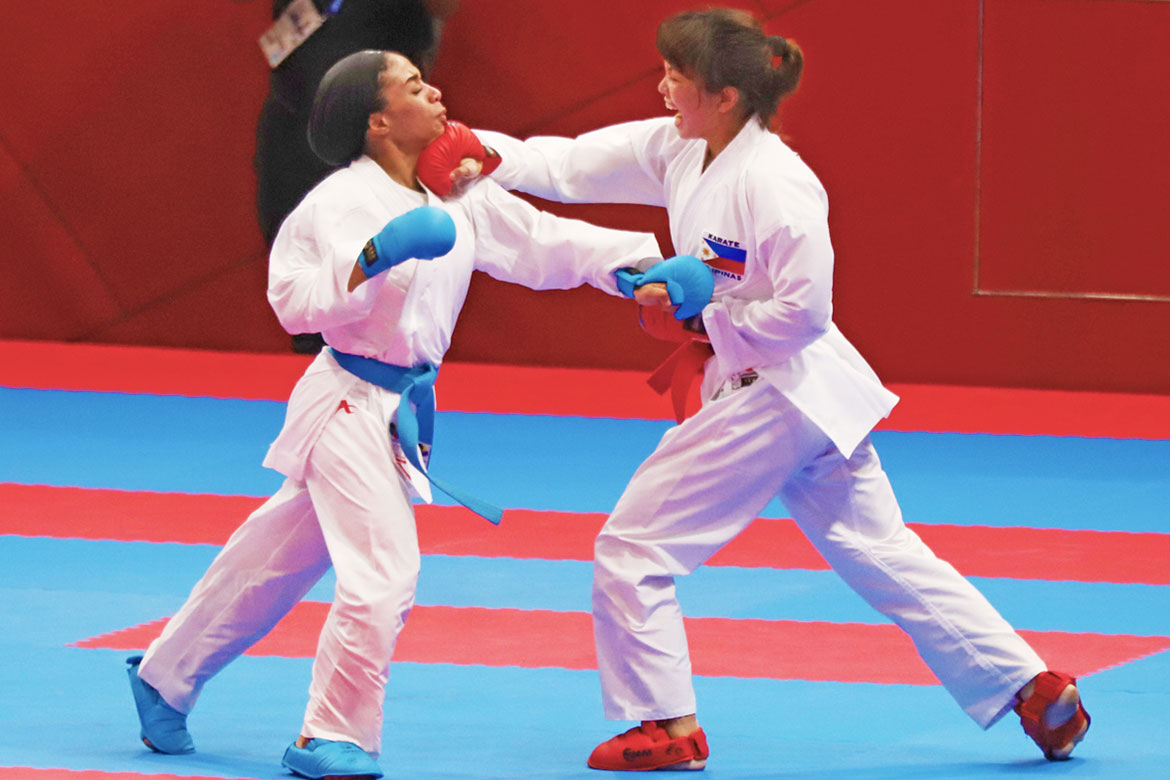 Junna Tsukii suffered a slight blow to her Olympic hopes after bowing out to Bulgaria’s Ivet Goranova, 2-1, in the second round of the 2021 Karate Olympic Qualification Tournament’s minus-55 kg division at the Stade Pierre de Coubertin in Paris, France, Friday.

Tsukii, 29, could not get into the Tokyo Olympics via the world rankings as the minus-50kg division is not part of the Olympic program. This tournament serves as her final chance to get into the Games next month.

The Filipina-Japanese started aggressively at the start of the contest, but could not connect against Goranova. Later on, Tsukii’s attacks paid off as the Bulgarian was penalized for being defensive.

After the two received warnings for non-combativity, the action started to heat up with Tsukii connecting with a punch at 1:05 left. The resulting video review, however, deemed it was not a point.

It was Goranova’s turn the following instance with 40 seconds left in the clock and the review was successful. The European’s kick connected near the jaw of the Filpino for the 2-0 lead.

With time expiring Tsukii was able to sneak in a yuko with a body punch, but it was all she could do as the time ran out.

Tsukii received a bye in the first round.

#ReadMore  Air Padda wants to prove that Adamson is not a 'deadbeat team'
In this article:2021 Karate Olympic Qualification Tournament, Junna Tsukii 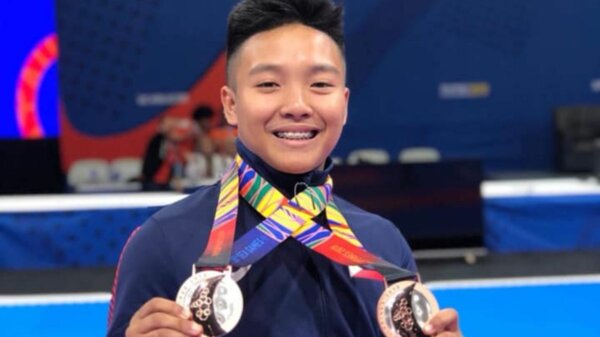 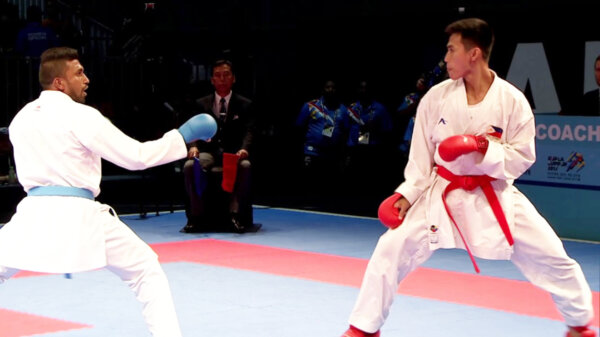 Jayson Macaalay narrowly lost his second bout, 1-0, against Farzaliyev Firdovsi of Azerbaijan, to exit the 2021 Karate Olympic Qualification Tournament at the Stade...

Junna Tsukii has always bounced back from adversity.  After finishing the 29th South East Asian with just a bronze medal — way below the... 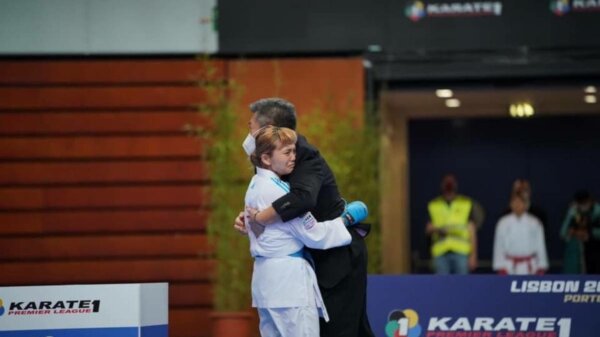 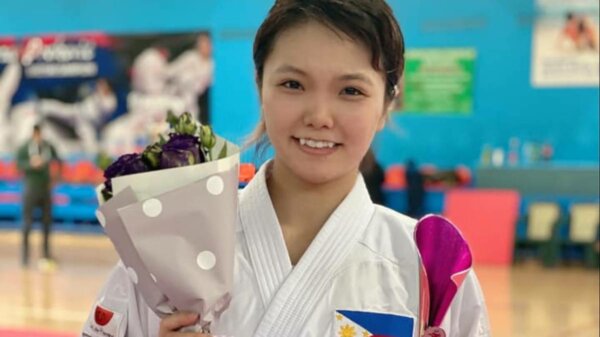