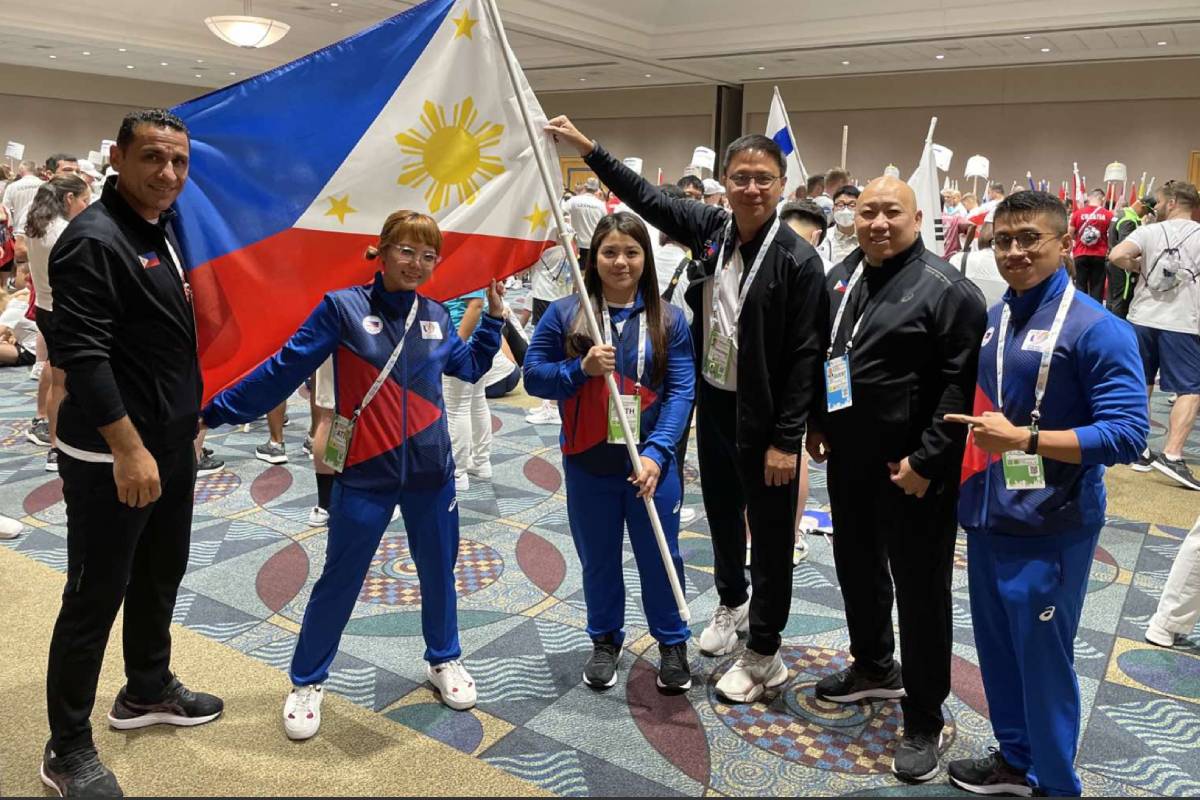 A lean 10-athlete Philippine delegation marched behind the country’s colors carried by powerlifter Joyce Gail Reboton during the opening ceremony on Friday at the Protective Stadium in Birmingham, Alabama.

Delayed a year because of the Covid-19 pandemic, chef de mission Patrick “Pato” Gregorio said the Filipino athletes packed energy and enthusiasm for the games that take place widely all over the world but are not part of the Olympic program.

“Our athletes are ready for the competition and hopefully we’re going to make the podium,” said Gregorio, president of the Philippine Rowing Association.

Heading Team Pilipinas is Carlo Biado, who clinched the country’s only gold medal so far in the 2017 World Games in Wroclaw, Poland.

Philippine Olympic Committee (POC) President Rep. Abraham “Bambol” Tolentino expressed high hopes that the athletes could add to the one gold, five silver, and five bronze medals that the country has won in the games since Filipino athletes started participating in the games’ debut in 1981 in Santa Clara, California.

“Coming off the Vietnam Southeast Asian Games, our athletes are prepared for the competition,” Tolentino said. “They have tapered down from the Vietnam SEA Games and are now in peak form.”

The Alabama edition of the games lured 3,600 athletes from 110 countries, including war-torn Ukraine, whose athletes received a standing ovation as they marched around the stadium during the opening ceremony. 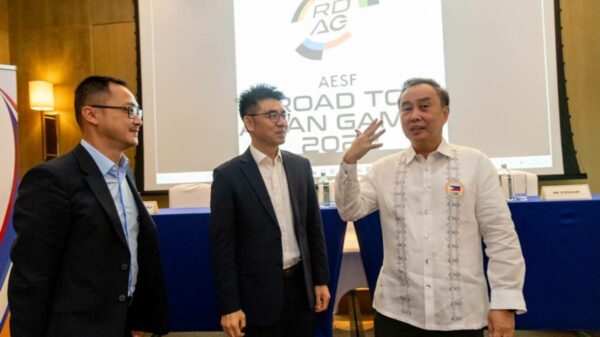 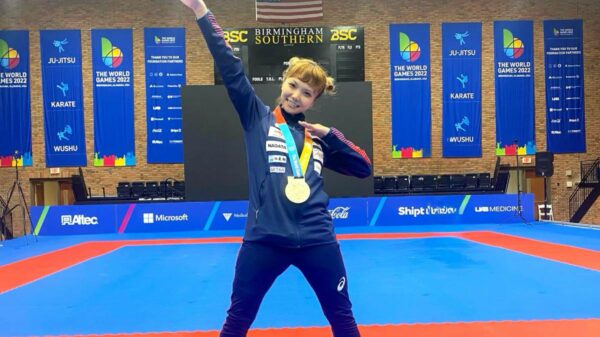