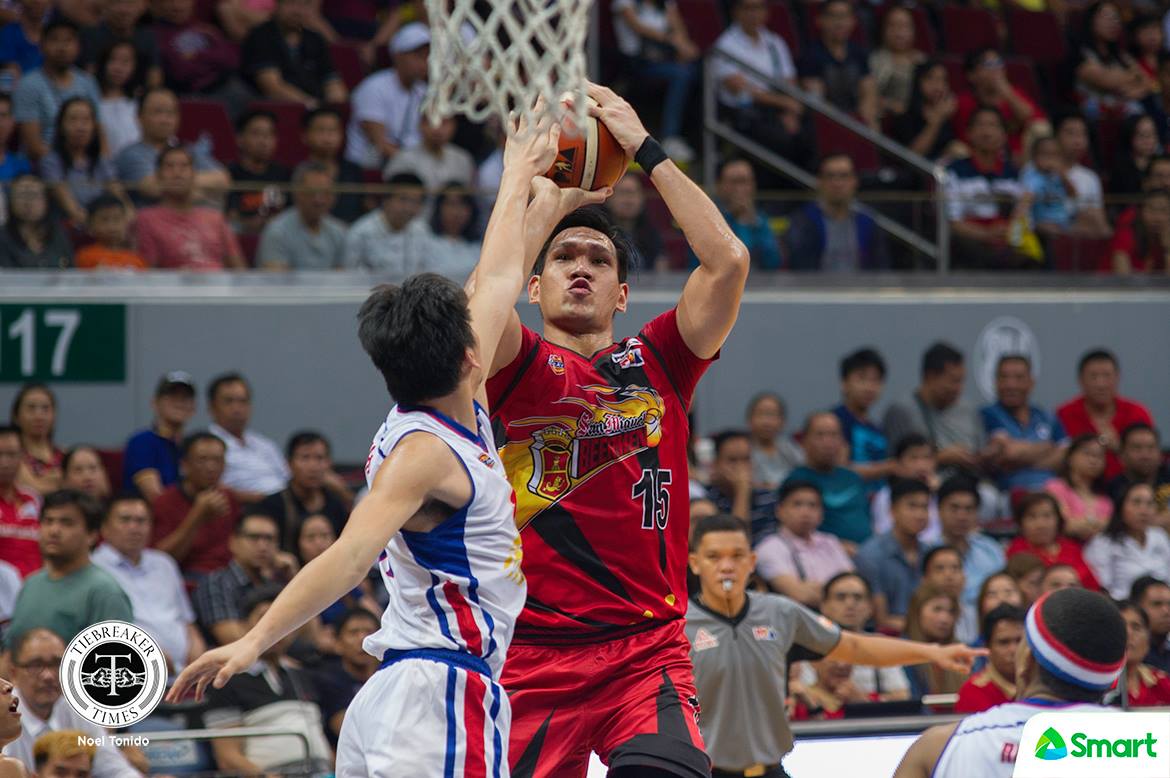 Game Five of the 2018 PBA Philippine Cup was a battle of attrition, with one team fighting for survival while the other gunning for history.

Every inch of 6-foot-11 June Mar Fajardo was feeling the effects of the game as the minutes went by. And this was the result of constantly facing double, and sometimes triple, teams for the last four games.

But the 28-year-old could not just cave in, as his team was relying on him to lead them back from 23 points down midway through the third frame.

Fajardo played the entire final frame that saw the Beermen battle back to send the game into overtime. When that was not enough, another five minutes was needed. Still, Fajardo persevered.

As the dust settled, Fajardo had scored 26 of his 42 points in the final 22 minutes of the game while grabbing 20 rebounds.

The 54 minutes he played became worth it, as for the fourth straight time, the Beermen hoisted the Philippine crown.

#ReadMore  With first game in the books, Reggie Johnson now looks to be in better shape

And he was immensely grateful to everyone who lifted him during the game — from his teammates and coaches to the fans. 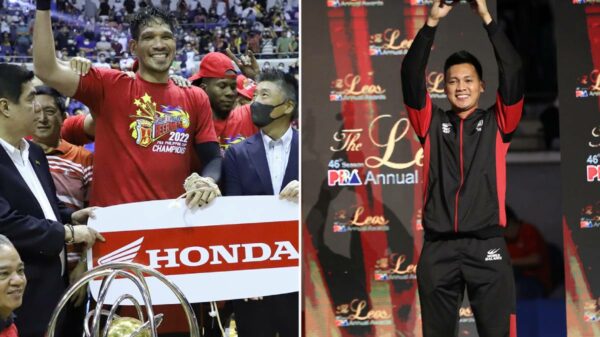 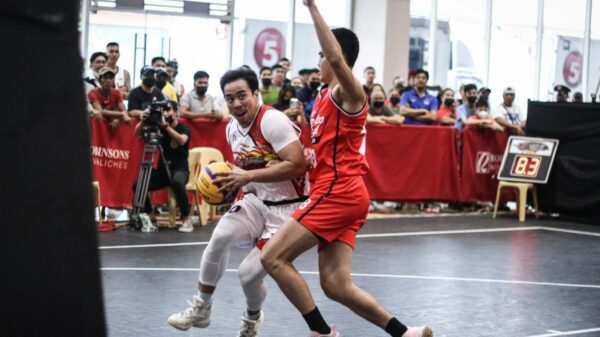 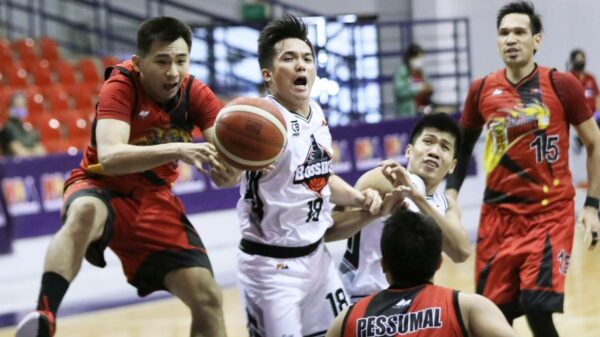