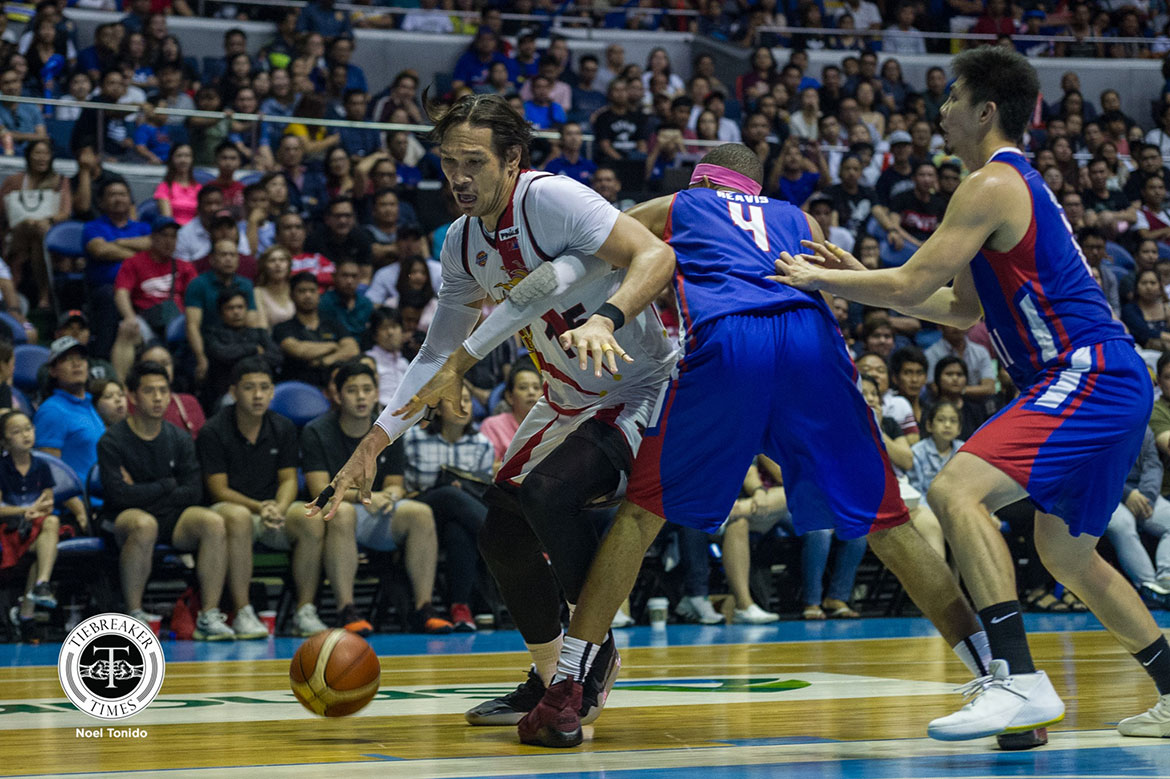 If there’s one team in the ongoing 2019 PBA Philippine Cup Finals that has played in a Game Seven for a title, it is this batch of San Miguel Beermen.

It may have been a while since they last played in a Game Seven for a crown, but it was one for the ages. In the decider for the 2016 All-Filipino title, they came back from a 0-3 deficit and completed the Beeracle run.

Aside from playing with utmost composure during winner-take-all matches, San Miguel undeniably have rich experience in playing for crowns. Their four-year reign as Philippine Cup kings is a testament to that.

Now, the Beermen again see themselves figuring in a Finals’ Game Seven versus the Magnolia Hotshots, who are keen on ousting them from their throne. Many have their bets placed on San Miguel due to their, well, experience.

But if you asked June Mar Fajardo, he’s canceling out that factor.

In this series, Magnolia have shown that they are a formidable unit. This will be the first time since 2016 that the All-Filipino Finals will head into a rubber match, after San Miguel finished the last two editions in only five games. 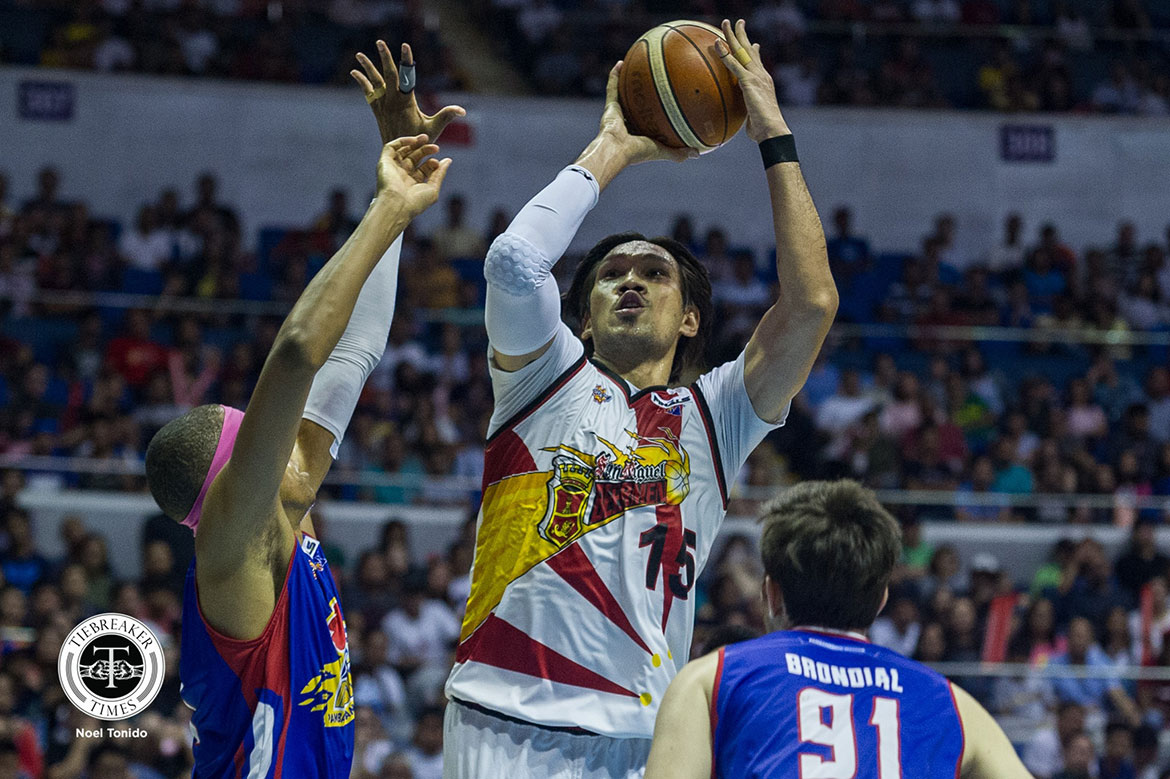 But Fajardo expressed that the Beermen will never back down despite the tough challenge from the Hotshots. He’s aware of the pressure heading into Wednesday, but it will all be fine as long as they rely on one another.