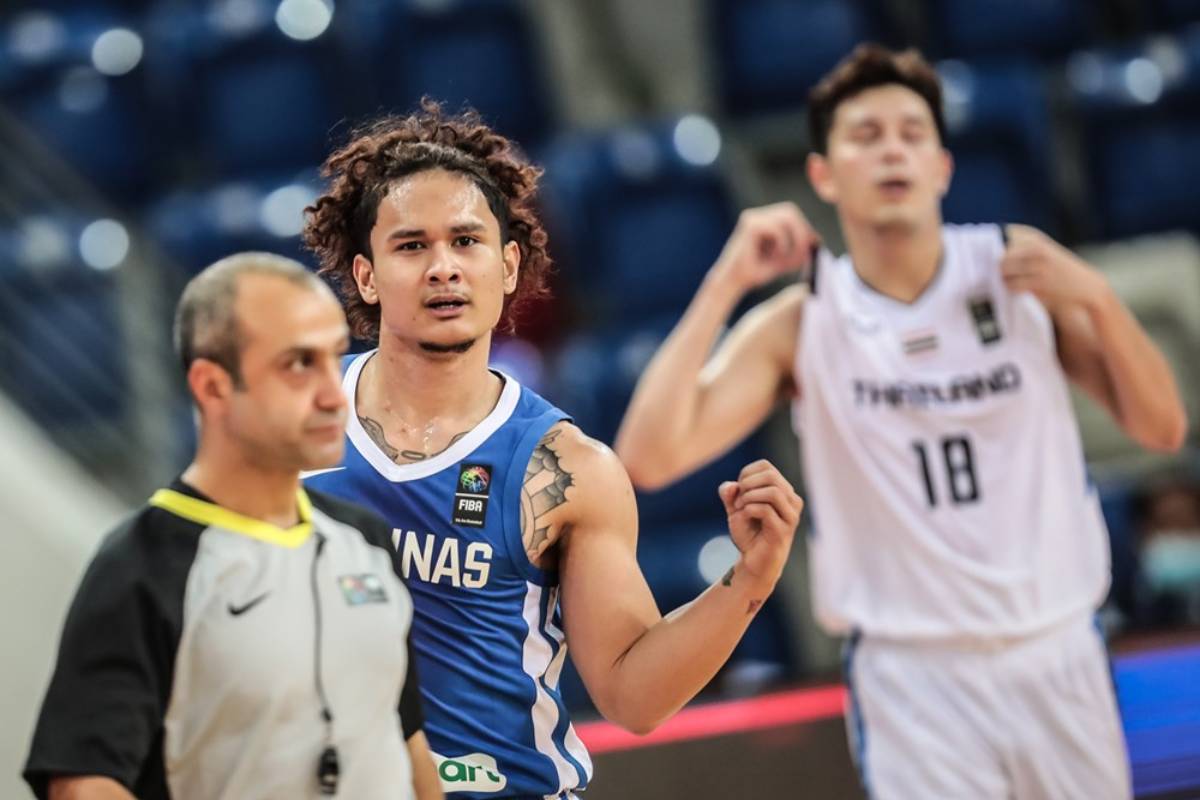 When Juan Gómez de Liaño was negotiating his contract with B.League Division 2 team Earth Friends Tokyo Z, he made sure to have just one clause in it — the FIBA Release Clause.

The 6-foot-1 combo guard remains committed to Gilas Pilipinas Men and its build-up to the 2023 FIBA World Cup.

“In my contract, Tokyo allowed me to play for the national team,” bared the 21-year-old University of the Philippines product to Tiebreaker Times.

Gómez de Liaño was part of Gilas in the first two windows of the 2021 FIBA Asia Cup Qualifiers.

However, a dental procedure last January forced him to miss the first nine days of Gilas’ January camp in Inspire Sports Academy. He was also absent the entire March camp of Gilas while recovering from a minor injury and needed to heal first.

Gilas program director and head coach Tab Baldwin made the tough call not to call him up in the final stretch of their prep for the Clark window.

Baldwin assured Gómez de Liaño that he will be part of the pool that will compete in the 2021 FIBA Asia Cup, though. The tournament takes place from August 17-29 in Jakarta, Indonesia.

“I spoke to Juan and the important thing is the door to Gilas is still open in the ensuing bubbles after the June competitions. I already told him that he will be invited back,” Baldwin said a few months ago.

“They already told me that I was going to be invited,” affirmed Gómez de Liaño.

Tokyo has then allowed Gómez de Liaño to report to the team only after the Asia Cup. His availability for the 31st Southeast Asian Games is not a certainty, though, since it is not a FIBA event.

Still, Gómez de Liaño feels honored to represent the country once more, though in a different capacity.

“I’m not just representing myself or my family when I get to Tokyo. I’ll continue to give glory to our country to the best of my abilities.”