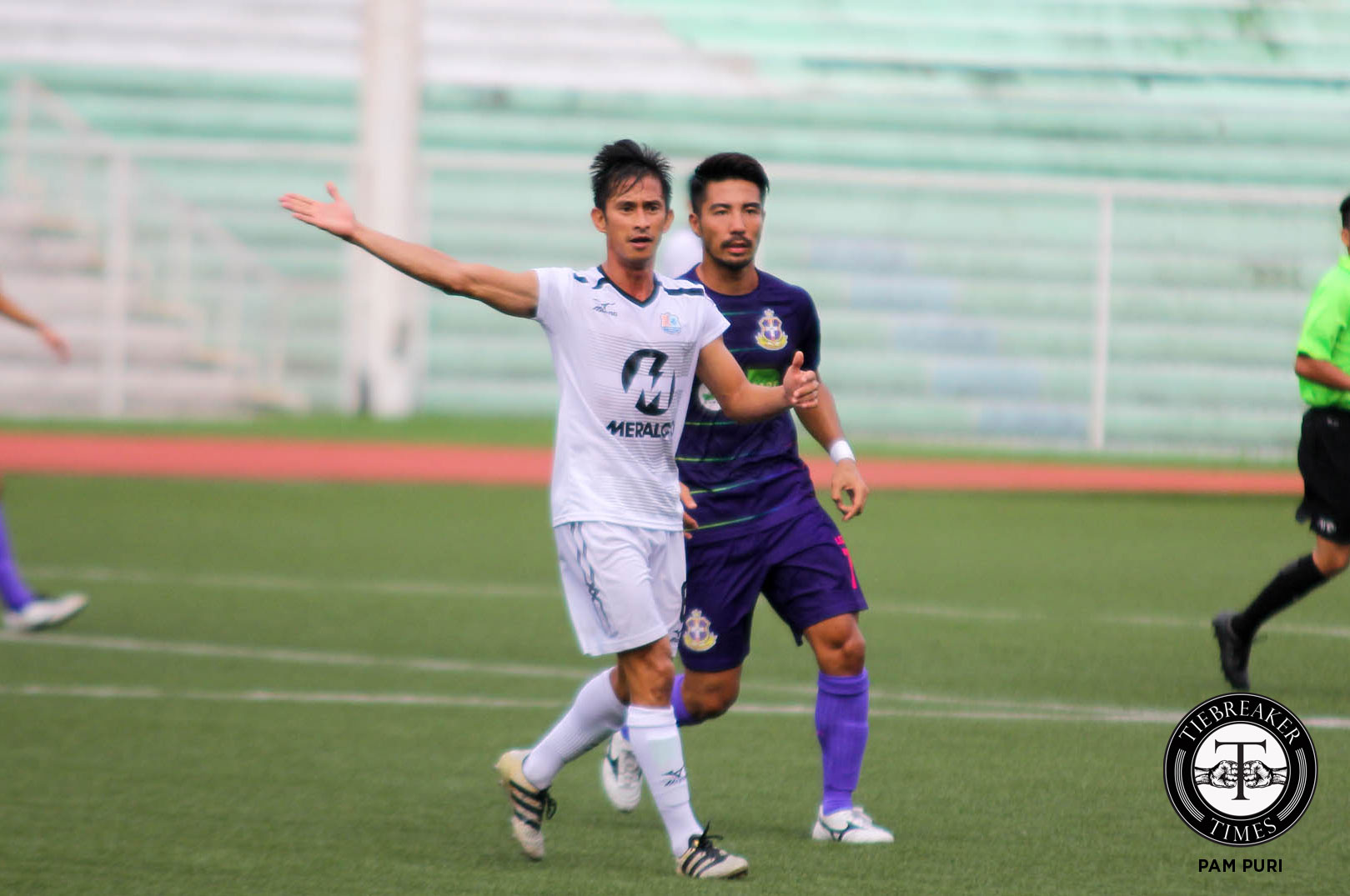 Jun Badelic showed his worth to Meralco Manila as the Sparks earned a 1-1 draw against a hungry JPV-Marinkina at the Rizal Memorial Stadium in Manila, Wednesday afternoon.

The former Global Cebu stopper showed he was a more than capable deputy to 2017 SEA Games squad member Ace Villanueva as he was a brick wall at the Meralco goal.

“Badelic made two crucial stops. He really showed his capabilities. We could have done better but fatigue was a factor,” shared Meralco coach Aris Caslib.

Joaco Canas struck first for the Sparks when he headed in Curt Dizon’s corner kick after 12 minutes of play.

JPV tried to retaliate immediately and would have leveled proceedings if not for Meralco goalie Jun Badelic’s save against striker Takumi Uesato. Not to be denied, Marikina got the equalizer at the 43rd minute when Allen Angeles capitalized on the Sparks’ failure to clear their lines and shot past Badelic for the leveler.

As both teams were level at the break, the second half proved to be an exciting one. Ashley Flores should have given the Sparks the lead early in the period, only for him to head the ball straight towards JPV goalie Nelson Gasic.

At the other end, Takashi Odawara eluded the Meralco defense and targeted the bottom-left corner of the goal that forced Badelic to make another top save.

The game was well and truly alive in its final stages. Tacj Minniecon intercepted the ball near JPV’s box unleashed a goal-bound shot caught by Badelic in the last minute of regulation. Deep in stoppage, Odawara had a chance to steal all three points only to be denied by Badelic again.

It ended 1-1 and both teams were left to lament the two winnable points dropped. With the stalemate, Meralco still leads the 2017 Philippines Football League with 40 points while JPV is at fifth place with 24 points.

For JPV mentor Dan Padernal, the nullification of Meralco’s offense had much to do with defender Masaki Yanagawa’s performance. Padernal explained, “Yanagawa organized that back line and was able to stop all the Meralco counters. He did very well in the high balls.”

The League shall have a Friday game this week. Sixth placed Stallion Laguna will host Global Cebu who are third in the league table. Kickoff time is penciled at 7:00 PM. 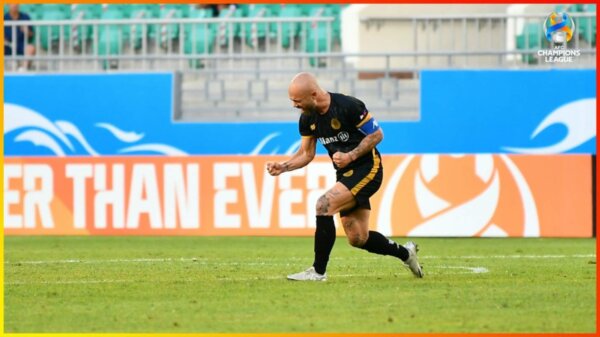 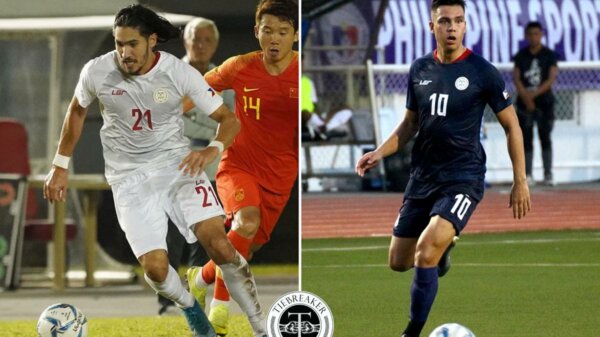 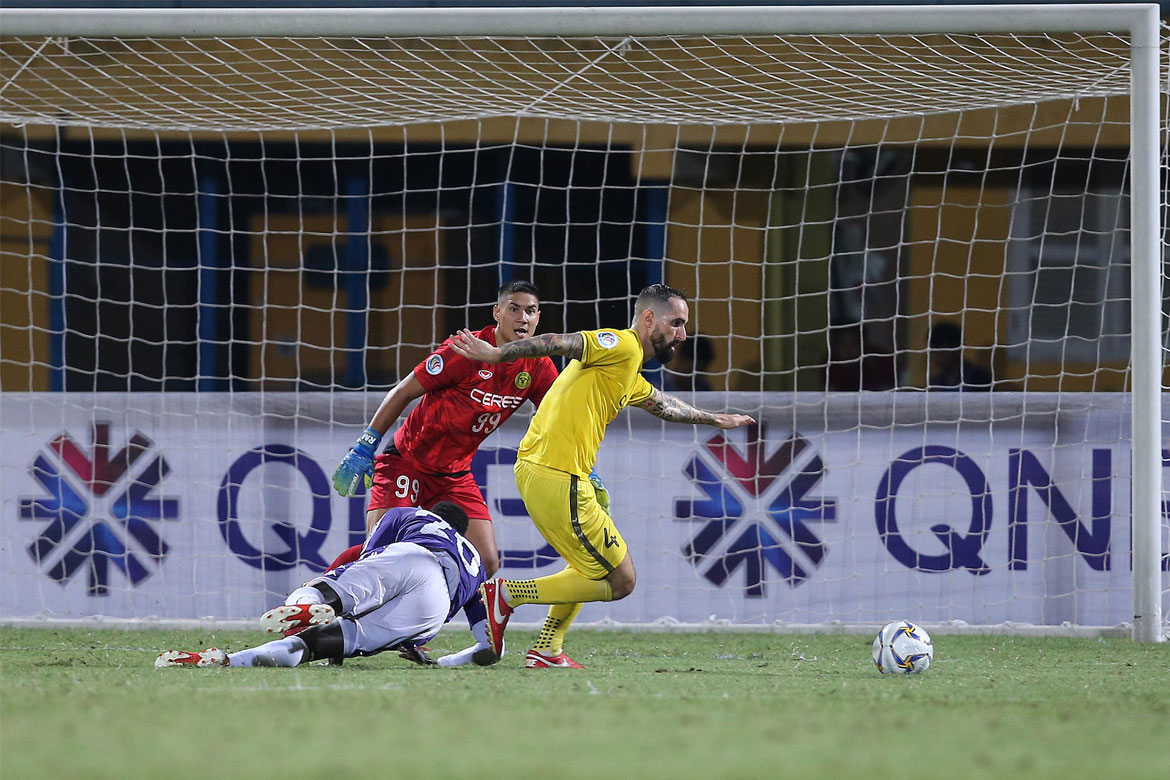