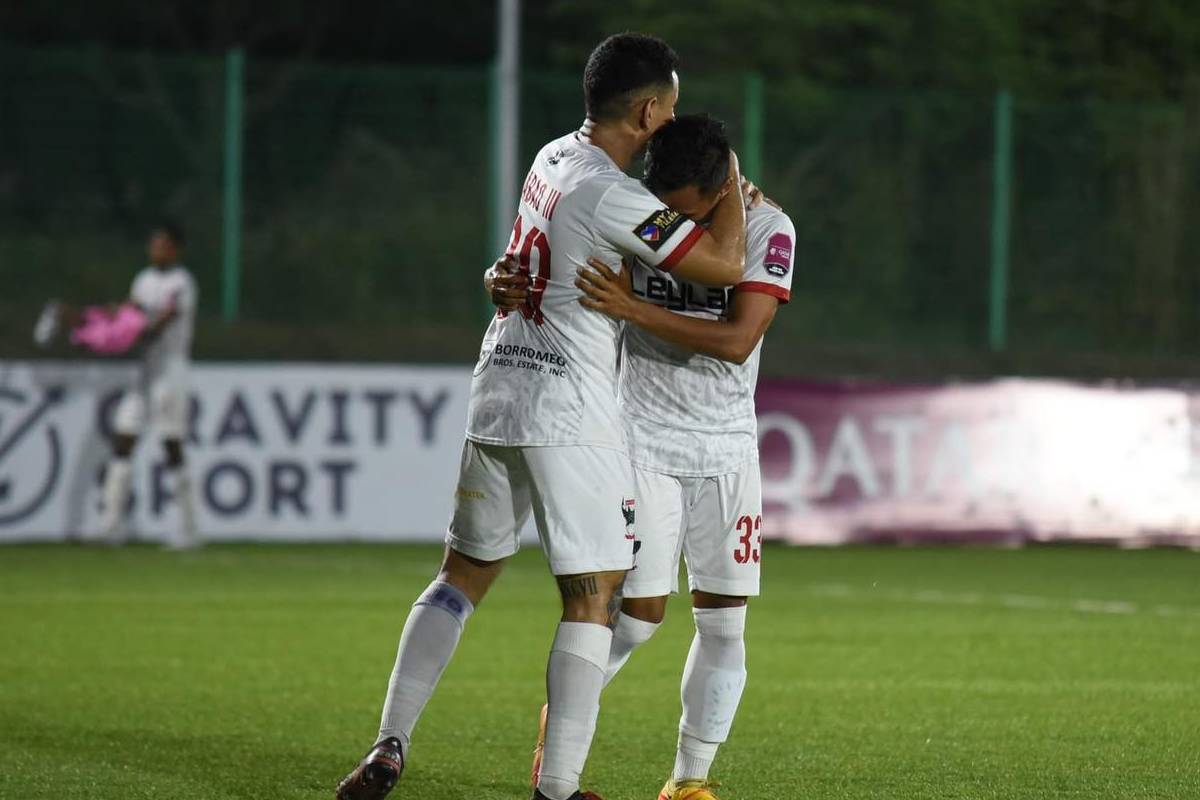 In a test of its championship credentials, Dynamic Herb Cebu was able to earn a 1-1 draw against United City in the 2022 Copa Paulino Alcantara, Sunday evening, at the PFF National Training Center in Carmona, Cavite.

Coach Mehmet Kakil’s men were able to level the contest in the second half. Steven Patalinghug, who represented University of San Carlos in the Cebu Schools Athletic Foundation Inc, turned the ball into the net in the 70th minute as he was unmarked in the United City box.

Beforehand, United City drew first blood just six minutes into the contest. Ricardo Sendra latched on to a Curt Dizon assist and finished from close range to give his side the early lead.

The result means that Dynamic Herb Cebu dropped points for the first time this season but they climbed to first place with 13 points because of a superior goal difference of +8 to Kaya-Iloilo’s +7.

On the other hand, United City sits in third place with nine points. Both sides are through to the semi-finals.

The two teams shall end their elimination round assignments on Thursday at the same venue. Dynamic Herb Cebu goes up against Kaya-Iloilo at 4:00 PM while United City takes on Stallion Laguna at 7:15 PM.