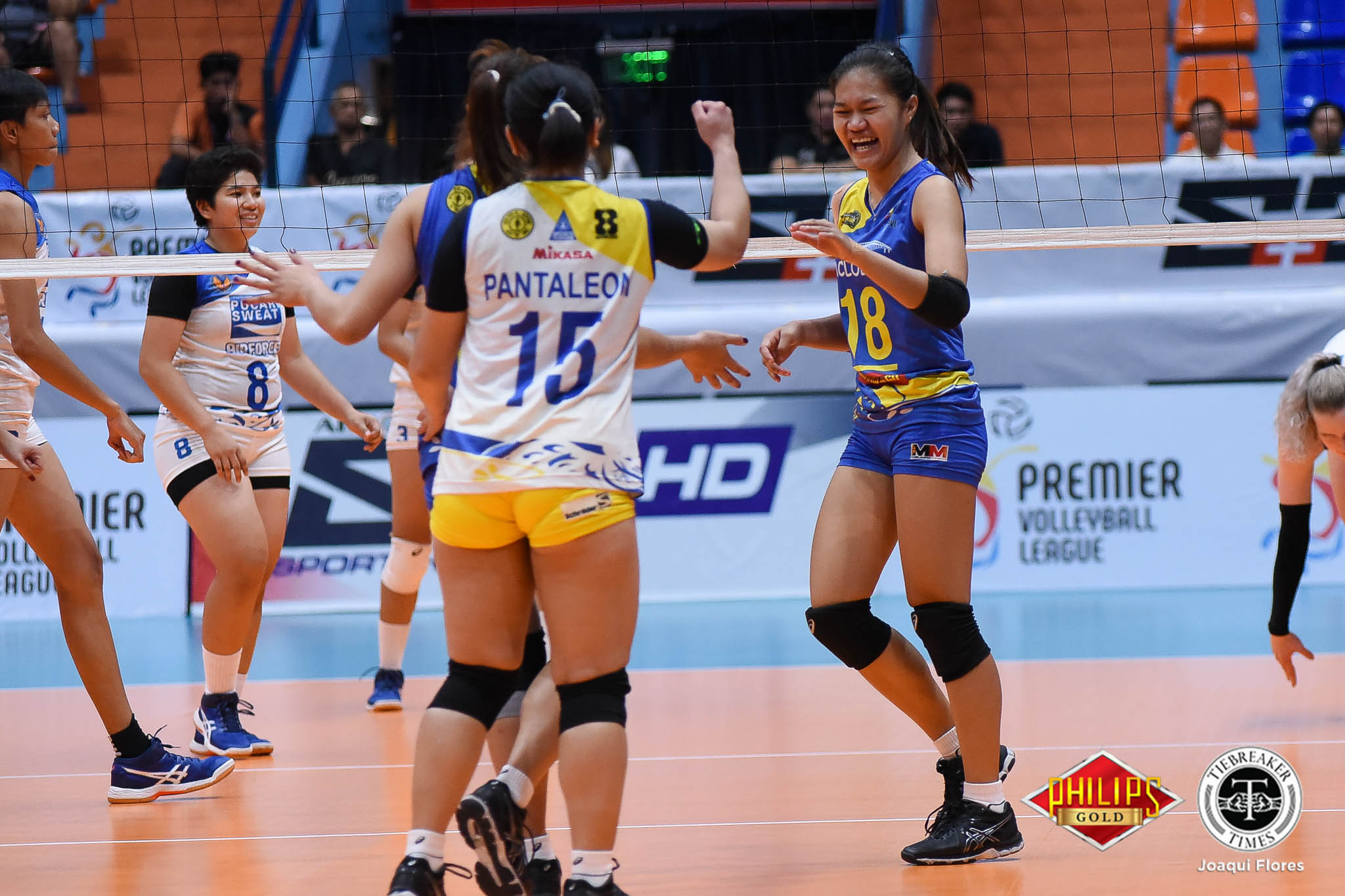 In a team of relatively young players, Jovielyn Prado has been consistently leading the Tacloban Fighting Warays.

The NCAA Season 92 Finals Most Valuable Player is averaging 13.3 point per match, topping all Fighting Warays, who are sitting at 2-1 to start the PVL Open Conference.

And it’s not just in scoring – Prado has been showing off her all-around game, recording 10 digs twice in their first three outings.

Following an 18-point, 10-dig outing against the Akari-Adamson Lady Falcons, Prado shared that her leadership role was born from need.

Now, the Fighting Warays have dropped to a lowly standing in the Reinforced Conference. Prado wants to change their fortunes this time around.