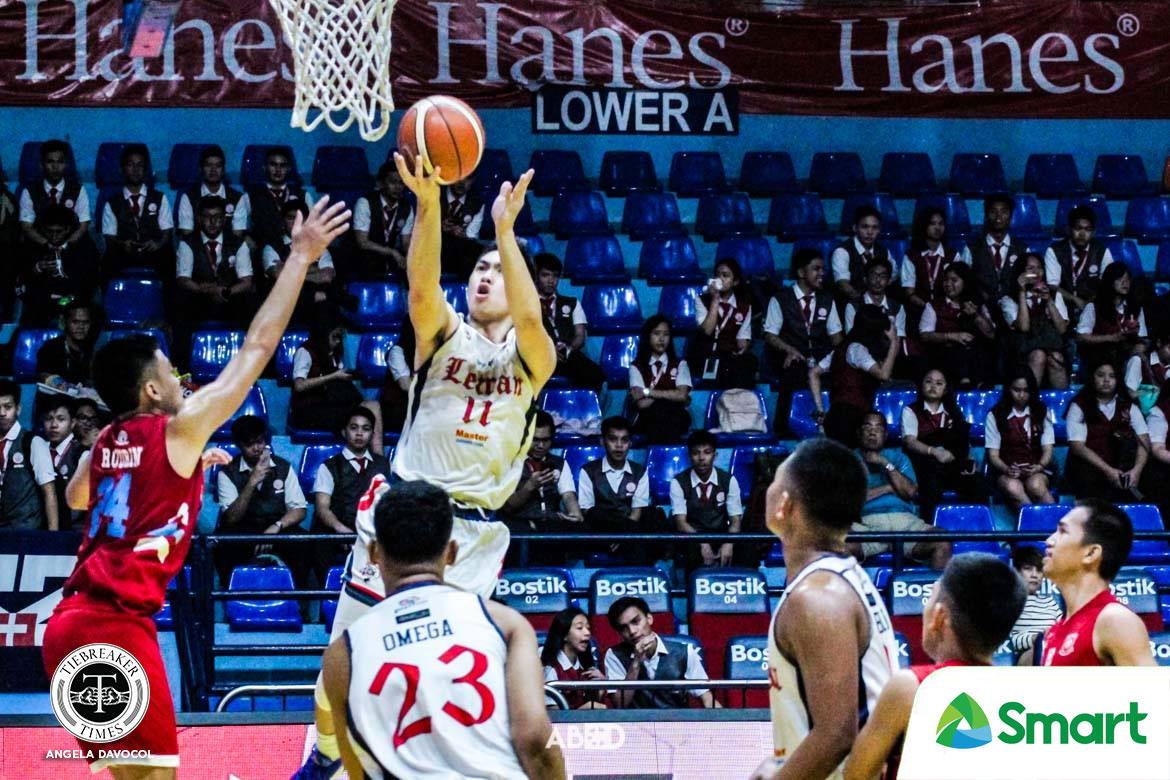 Multiple sources have confirmed that Letran Squire Joshua Ramirez has committed to join the Green Archers.

However, last February 4, the 6-foot-4 swingman asked if he could “look for other options”, said one of the sources.

Ramirez decided that joining La Salle would be the best fit for him.

In his senior year, Ramirez averaged 13.1 points, 5.4 rebounds, and 2.1 assists in 27.3 minutes of play for Letran’s 8-10 campaign in the NCAA Season 95 Juniors Basketball Tournament.

Ramirez was also part of Batang Gilas’ team that competed in the FIBA U18 Asian Championship in 2018.

The Squire will immediately be eligible to play for La Salle in UAAP Season 83.