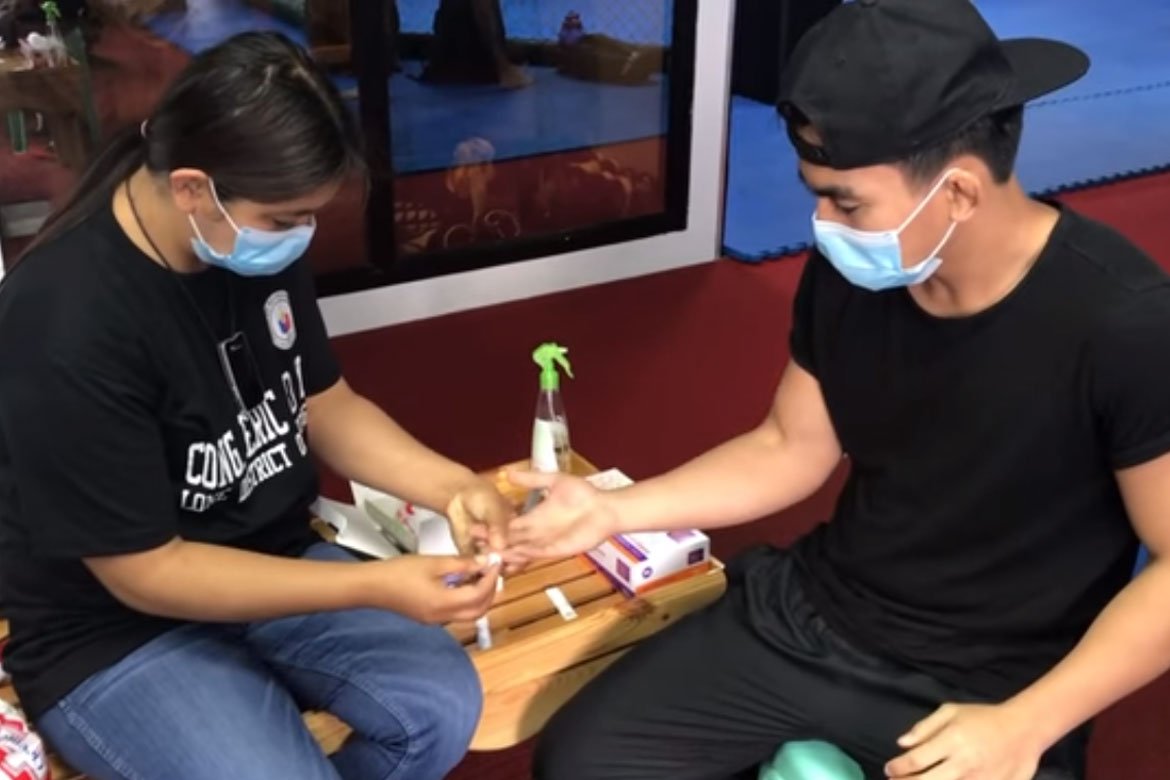 The world may have been put on hold because of the dreaded COVID-19 pandemic, but ONE Strawweight World Champion Joshua “The Passion” Pacio has no plans of messing around.

With two successful World Title defenses, his target is only growing, and he has no plans to slip up with hungry challengers hot in his heels.

“Even though I am already at the top, I know that I have a lot of quality opponents waiting for me,” Pacio said.

“Even though we’re in this situation, I have to find ways to improve.”

And so the moment the lockdown eased up, Pacio decided to lock himself in the gym to start working on his craft.

“If you’re an athlete, you can always train at home, but it’s different from the gym,” Pacio said.

“When I train, I always want to improve by one percent every day. I decided to live in the gym because I know we have athletes there who can work with me,” the young gun continued.

“We have two rooms where we can stay, with beds. I’m just lucky to get a pass, that’s why I have access to this gym.”

There is still no definite challenger to Pacio’s throne at the moment; he has already beaten four of the five names in the current ONE Championship athlete rankings. Sitting in the fifth-spot is his teammate, Lito “Thunder Kid” Adiwang.

Yosuke “The Ninja” Saruta is currently the number one contender, and if ONE decides to pull the trigger on a trilogy between him and Pacio, the Filipino is open to the possibility.

“Looking at the ranking, I really don’t know who I’ll face next. The number one contender is Saruta, so if I have to face him again, why not?” Pacio said.

“I’ll be ready to return anytime. Things are up in the air because of the situation (with the pandemic), but hopefully by the end of this year we’ll get back to business.”

But until there is a clear resolution on what’s next, Pacio plans to simply keep improving.

“As I’ve been saying, the goal is to show a different Joshua Pacio in each match. We’re not just focusing on one part of my game, but all of its aspects,” Pacio said.

“There are a lot of challenges now, but if there’s a will, there’s a way. We cannot stop looking for progress.”