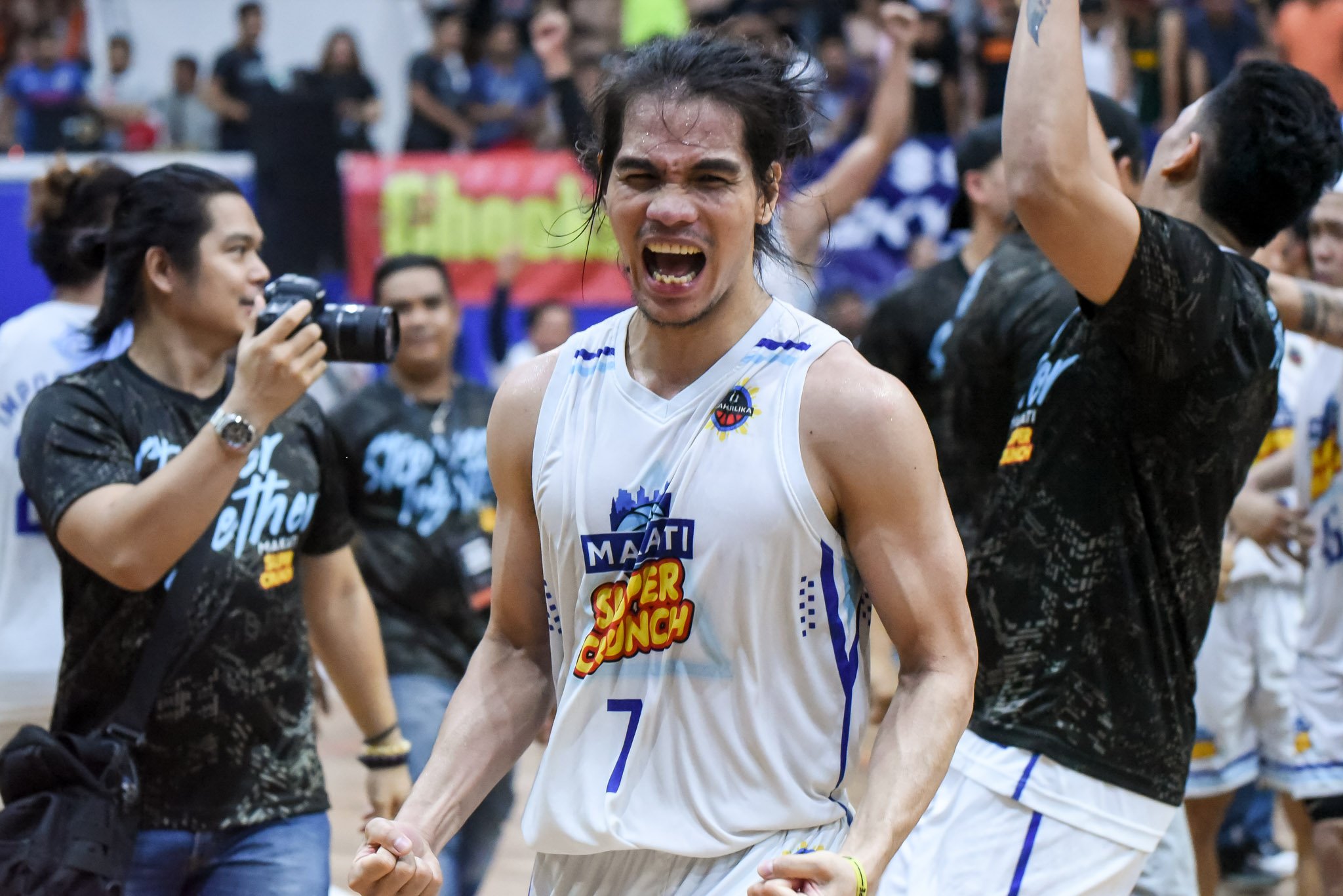 The 29-year-old combo guard was held to just two points on a horrid 1-of-9 shooting from the field at the end of the four quarters. But despite his poor production, Makati was able to keep in step with the second-ranked Manila and force overtime.

Locked in on getting Makati the last seat in the North Finals, the four-year pro shrugged off the rust and went ballistic in overtime, firing three triples which gave the Super Crunch-backed squad a 78-73 cushion with 1:17 left in the game.

And Sedurifa’s late-game heroics proved to be enough as Makati completed its massive upset of Manila, 78-75, earning the right to face defending champions San Juan-Go for Gold in the division finals.

However, Sedurifa almost went from zero to hero as he committed a five-second inbound violation which gave the Stars one final chance to snatch the victory. Luckily for him, Aris Dionisio could not convert on a triple which sealed the deal for Makati.

With their momentum at a high, Sedurifa hopes to sustain it heading to its clash against a powerhouse San Juan squad who has not dropped a single game in the post-season.