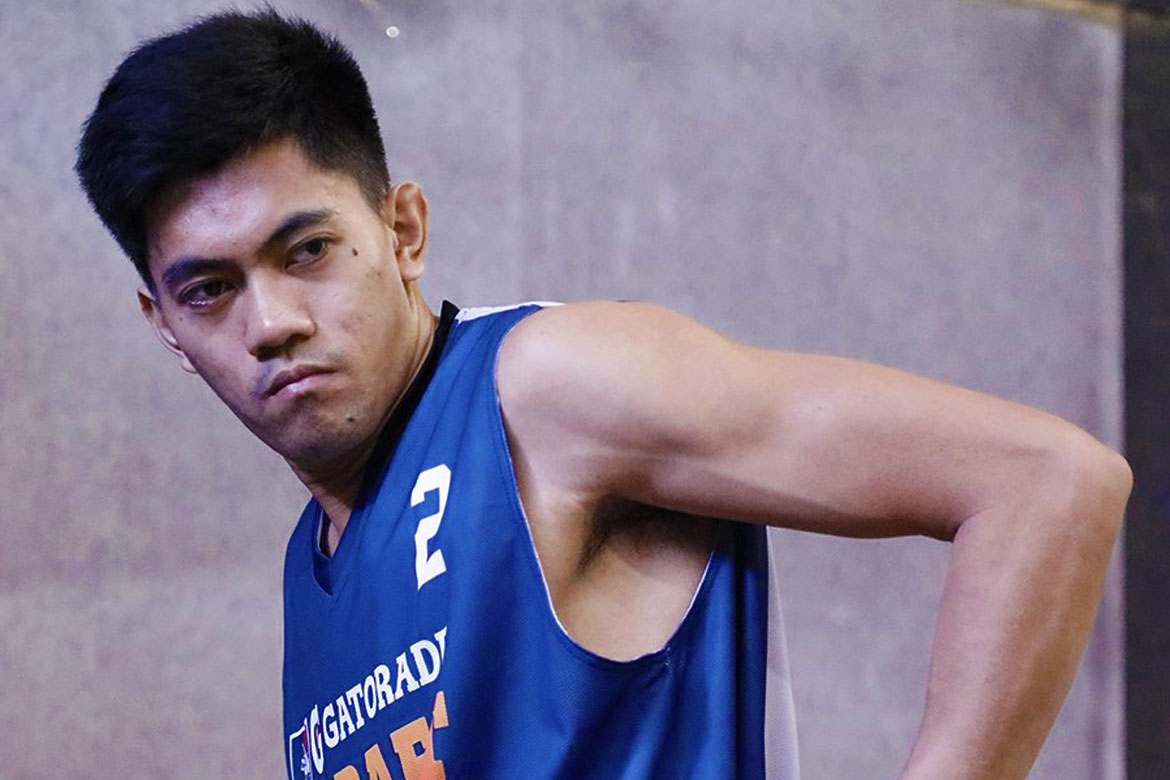 For Jorey Napoles, entering the pros means more than fulfilling his dreams.

For the 25-year-old, this is an opportunity for him to show a bigger audience that players coming from the Technological Institute of the Philippines Engineers program have what it takes to be on-par with others from big name schools.

So Napoles played to the best of his abilities in the Draft Combine this week at the Gatorade Hoops Center in Mandaluyong. His performance was highlighted by an 18-point showing in the semifinals against a team led by Letran star Bong Quinto.

Aparrently, the TIP Engineers program has yet to produce a player in the PBA, though the program has proven solid for some time now. So should Napoles get picked in the Rookie Draft, he might make school history.

And if his name is called on Sunday in the draft proceedings, set to take place at Robinson’s Place Manila in Ermita, Napoles hopes to be selected by the Phoenix Fuel Masters – just because of Calvin Abueva.

But that is just one of his dreams, and being drafted is the ultimate goal. Should he be picked by any ball club in the Rookie Draft that starts at 4:30 in the afternoon, Napoles vows that he’ll give them his all.