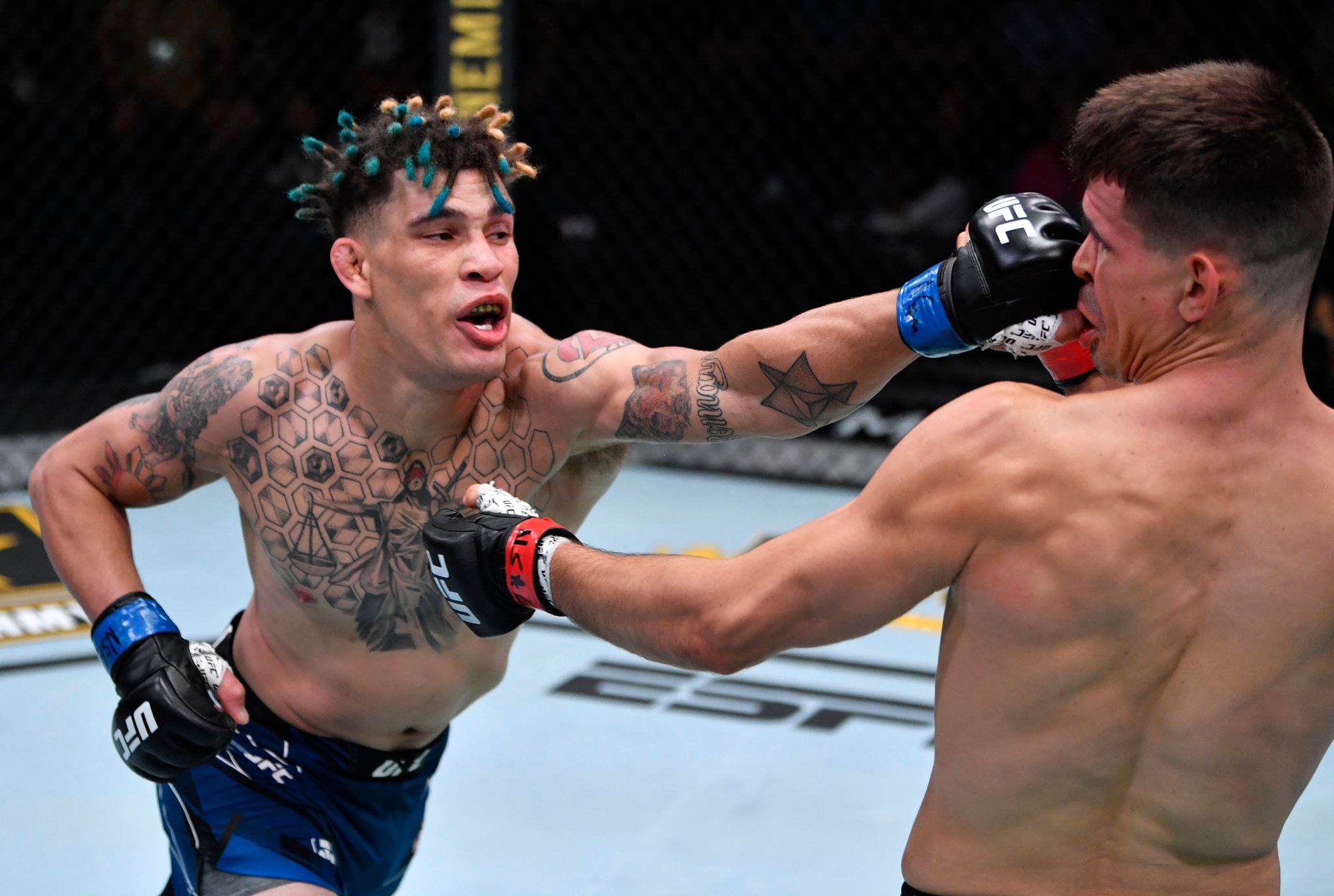 Coming off two straight defeats, Williams (9-5, UFC: 0-2) who is of Filipino, American, German, and Nigerian descent will take on Ian Garry (7-0) in the preliminary card of the event that is headlined by the rematch between UFC World Welterweight Champion Kamaru Usman and top-ranked contender Robert Covington.

For Williams, being in the UFC is a dream that he does not want to end.

“I fought my way into the UFC,” said Williams, whose journey to the UFC went through Dana White’s Contender Series.

“I am going to do my best to stay there. It is electrifying to be here in the UFC.”

In his two UFC bouts, Williams lost to Nassourdine Imavov back on October 2020 via unanimous decision and Mickey Gall last July by way of a first round submission.

On Sunday, he is set to face Garry, a much-hyped welterweight prospect.

“It’s going to be a technical match-up,” said Williams about the bout. “He’s a very good striker and his IQ is far from where his career is supposed to be. He mixes it up a lot. I like the match-up. It’s going to be a big match.

“At this point, I need to prove I belong.”

Williams knows that he needs to draw a lot of inspiration and motivation heading into his make-or-break fight.

And he is looking to draw from the Filipino warrior spirit which he inherited from his grandfather who was a member of the US Navy.

“I got into MMA because while wrestling in school, my friends and I saw Anderson Silva fight. He was such an inspiration,” he said about the UFC middleweight great.

“I would also like to draw inspiration and support from my Filipino roots this Sunday at UFC 268.”

UFC 268 can be viewed on the Premier Sports Channel on Sky Cable and Cignal as well as the Tap Go app.

In this article:Jordan Williams, UFC 268