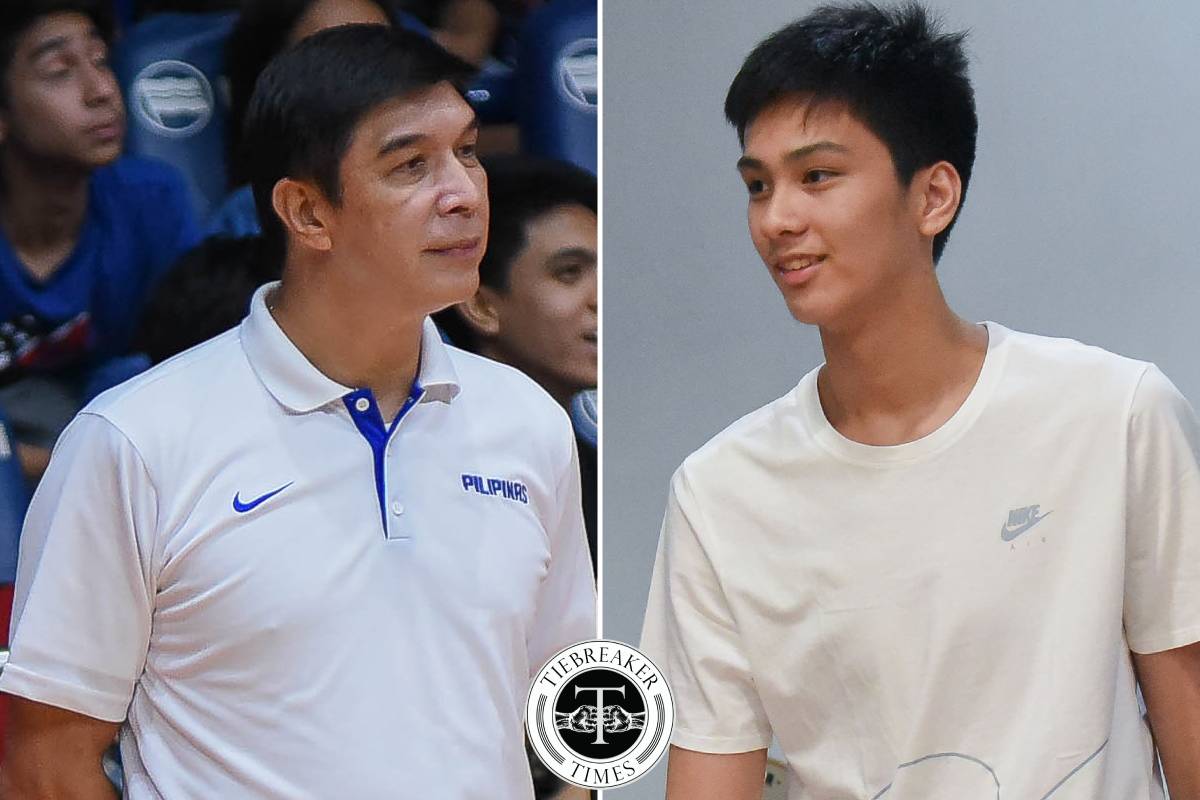 After all, it’s been three years since he last handled the 7-foot-3 big man. Uichico was the head coach of the 23 for 2023 Gilas Cadets during the Chooks-to-Go Filoil Flying V Premier Cup.

“If he is definitely set to come, I am very excited to see how much he has improved,” the decorated tactician told Tiebreaker Times.

Sotto left the country a year after the Premier Cup to train in the States.

Since then, Sotto has been able to train with the best-of-the-best thanks to the backing of both the MVP Sports Foundation and East West Private.

Thursday morning (Manila time), the Ateneo product – who steered Batang Gilas to both the Under-17 and Under-19 World Cups – said that he is coming back home for a short period of time to join the senior squad in the Clark window of the 2021 FIBA Asia Cup Qualifiers.

It will be a tough four days in Pampanga for Gilas, as it will take on rivals South Korea twice and Indonesia.

It is uncertain if Uichico and program director Tab Baldwin will line up the G League Ignite player. Still, it is more important that Sotto gain exposure to his fellow Cadets heading to the all-important 2023 FIBA World Cup.

“It is more important that he gets acquainted with everyone and grow together because this is a young team,” said Uichico.