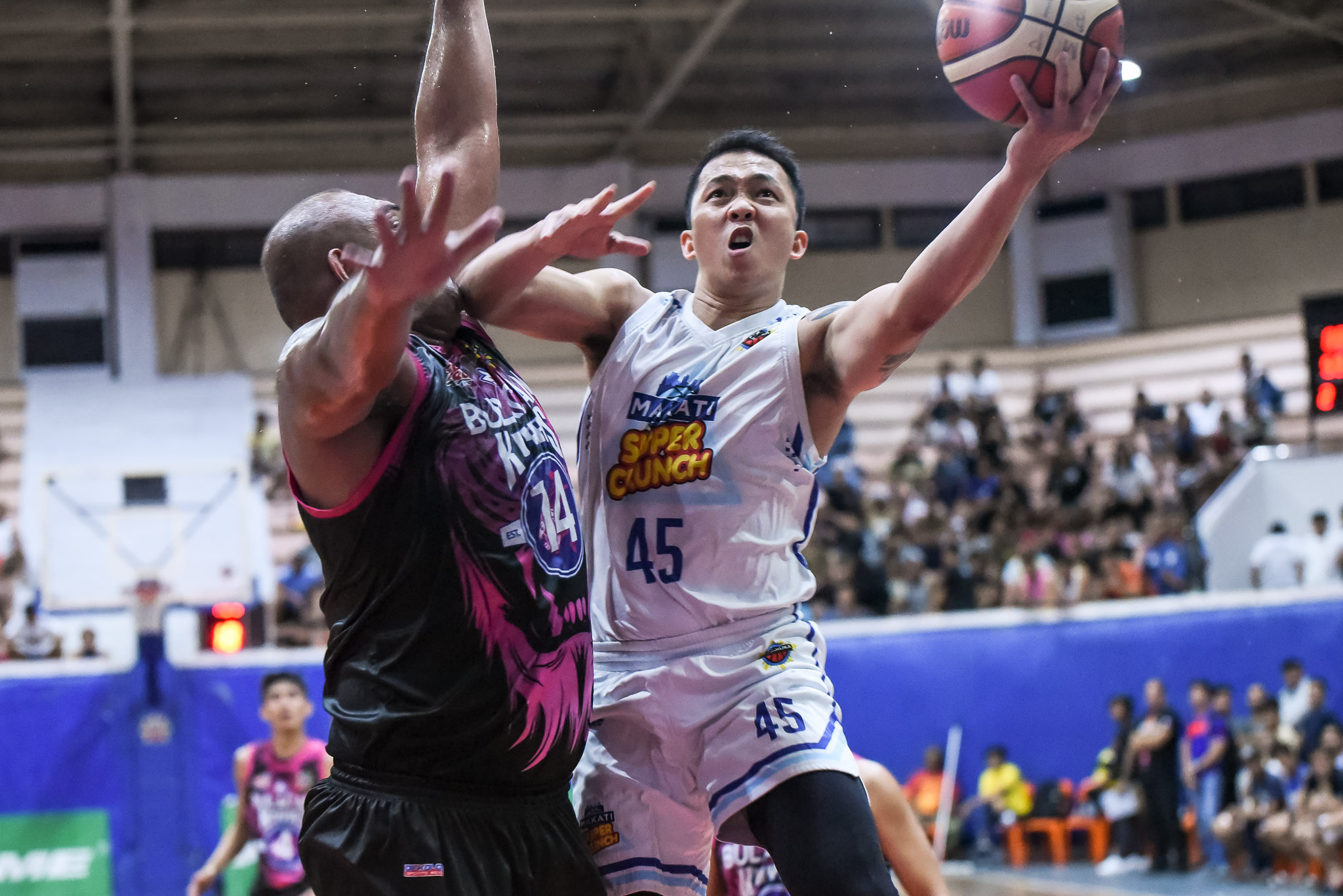 Makati-Super Crunch had been struggling to enter the 2020 Chooks-to-Go/MPBL best-of-three quarterfinals, having lost four of its last six games.

Their transition from Cholo Villanueva to Beaujing Acot — coupled with the losses of some key players like Kib Montalbo — had been far from seamless.

And against sixth-seed Bulacan at the San Andres Sports Complex on Tuesday afternoon, their woes seemed to continue.

After holding an early 6-5 advantage in the 7:09-mark of the first quarter, the Super Crunch-backed squad struggled on both ends of the court. They saw their thin one-point edge swell to a 15-point disadvantage, 20-35, later in the second frame.

Then making things worse, the squad could not catch a break in the following quarter, ending the third salvo still at a 62-66 deficit.

However, in the final frame, Makati was able to find its answer in the form of Jong Baloria.

The five-year veteran kick-started Makati’s fightback, pouring seven points in a crucial 14-0 blast. He then gave his team its first lead since the opening salvo, 81-74, with 4:42 remaining in the game. 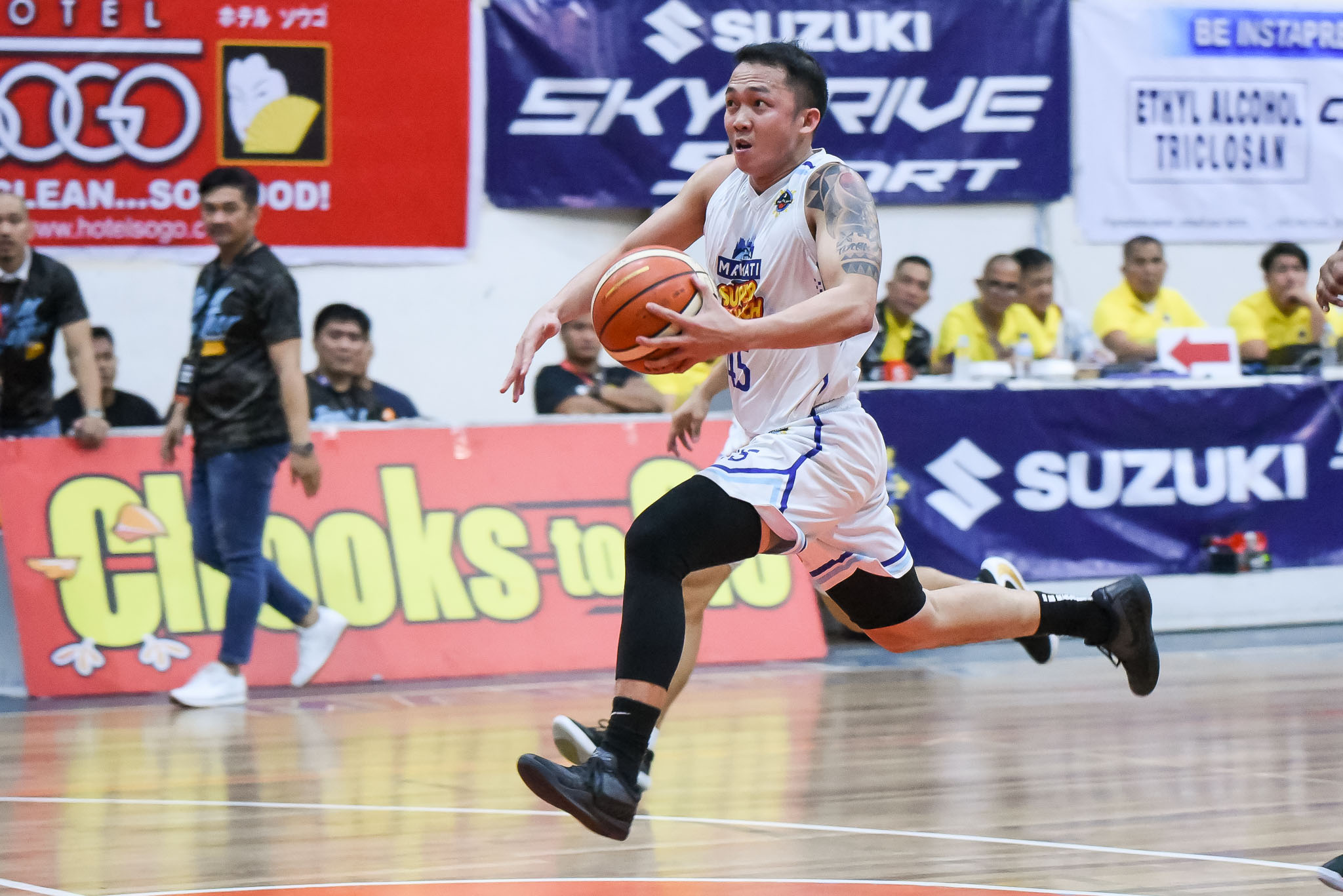 When Bulacan managed to close in to within two points, the duo of Joseph Sedurifa and Joshua Torralba carried the scoring cudgels for Baloria. They instigated an 11-0 blitz to put up a 13-point cushion for Makati, 94-81, with 32 ticks left.

Though Rev Diputado tried to keep Bulacan afloat, Makati managed to scrap a 94-88 victory to take a 1-0 series advantage.

Their sudden offensive outburst is a testament to the team’s bond and character, which they built from the crisis they faced early on.

Meanwhile, in the other quarterfinals match-up, home team Manila-Frontrow eked out a slim 91-88 victory over seventh-seed Pasig-Sta. Lucia.

Carlo Lastimosa determined more than ever: ‘I just want to win the championship’