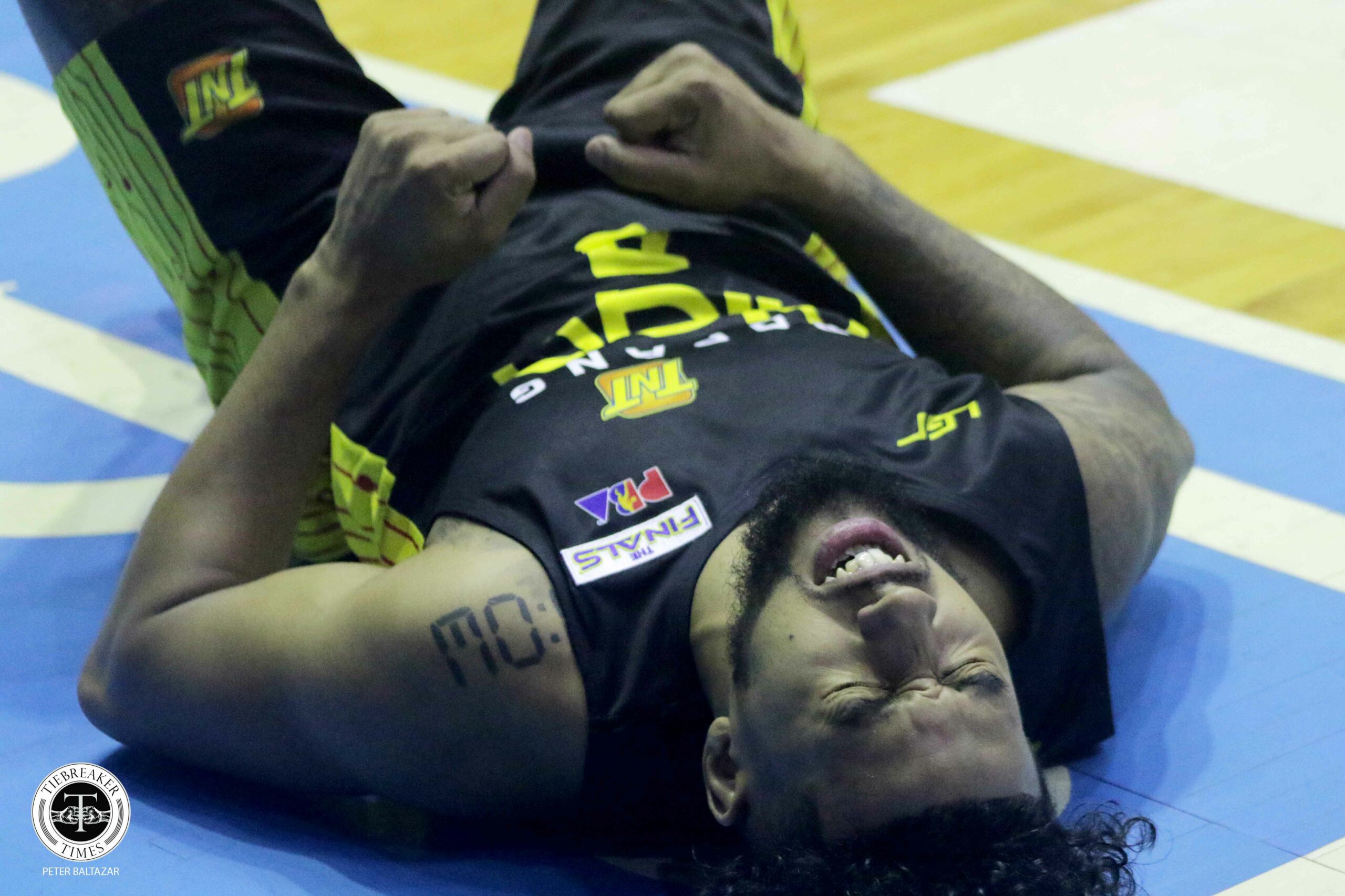 ANTIPOLO — TNT team manager Jojo Lastimosa didn’t hide his disappointment towards Mikey Williams and his actions that ultimately pushed the team’s top brass to suspend the star guard for one week without pay.

The PBA legend bared that the decision came after the league’s reigning scoring champion missed team activities and practices multiple times without giving any prior notice to anyone from the Tropang Giga.

Most recent of which was their preparations a day before their Commissioner’s Cup duel with Phoenix Super LPG Sunday, which proved to be the last straw that triggered the management to mete out the punishment.

“We decided to suspend him because it’s a multiple infraction already – ‘yung mga absences niya without any reason, without any information on what’s going on,” Lastimosa said after their 91-88 loss at the Ynares Center here.

The former cager and now executive disclosed that Williams’ first offense was skipping their training camp in Batangas prior to the start of their conference, although the team accepted his reason why he was not able to attend.

He was, at that time, undergoing rehabilitation on his injured ankle, according to Lastimosa. It could be recalled that the 31-year-old got hurt during their Philippine Cup Finals encounter with San Miguel, which they lost in seven.

However, the team did not appreciate Williams’ failure to return to the country from the States on the date he himself said that he’ll be back. 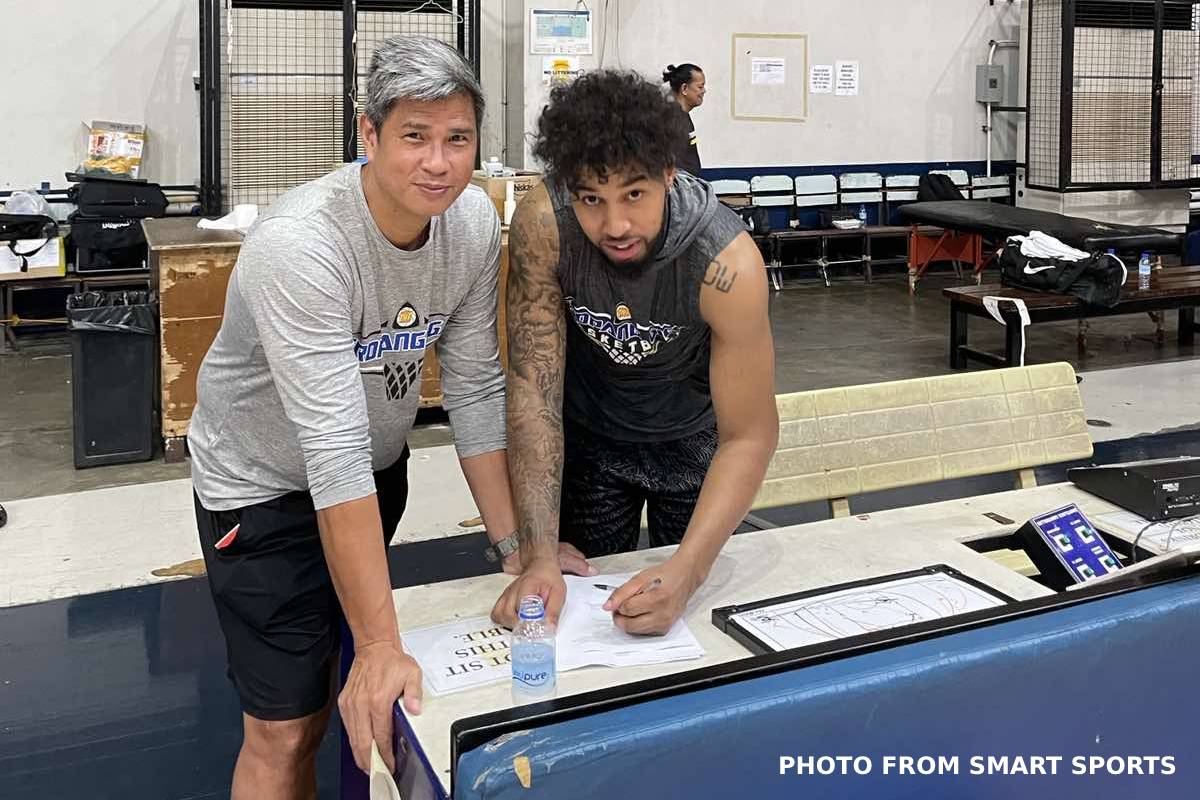 “‘Yung action lang na ganun, parang he’s acting like he’s on another level, he’s better than the rest of the players which shouldn’t be the case.”

Then came the absences in practices, including Saturday’s session — one that TNT pushed through with despite the inclement weather.

Lastimosa even shared that Williams’ driver actually went to the latter’s place to pick him up for their workouts, but to no avail.

“Wala, ‘di siya dumating,” he said. “Parang sobra-sobra na. I mean like, kami we’re so lenient in terms of mag-aabsent ka, or ma-late ka as long as you have a valid excuse. Wala namang problema yan, e.

“But this one over here is just continuous absences, late without any reason. So management has decided to suspend him,” he added.

Lastimosa also aired his displeasure over Williams’ attitude towards the team, particularly to his teammates, whenever he misses practice.

“He’s getting paid a lot of money. And he’s not being a good teammate. That’s your first responsibility: You have to be a good teammate. Para sa’kin. For me, that’s sacred. Practices are sacred journey.”

With this, Williams is expected to also miss their game against the struggling Terrafirma on Saturday, November 5, at the Ynares Center.

Asked if there’s any plan for the TNT bosses to sit down and discuss the matter with the California native, Lastimosa gave a stern no.

“No. He is the one who has a problem. Not me. Or not the team. He is just one of the total parts of the team. There’s no sacred cow in our team.”